The exhibition showcases works by the shortlisted artists for the first Richard Mille Art Prize, which marks the flourishing art culture in the UAE and around the region. 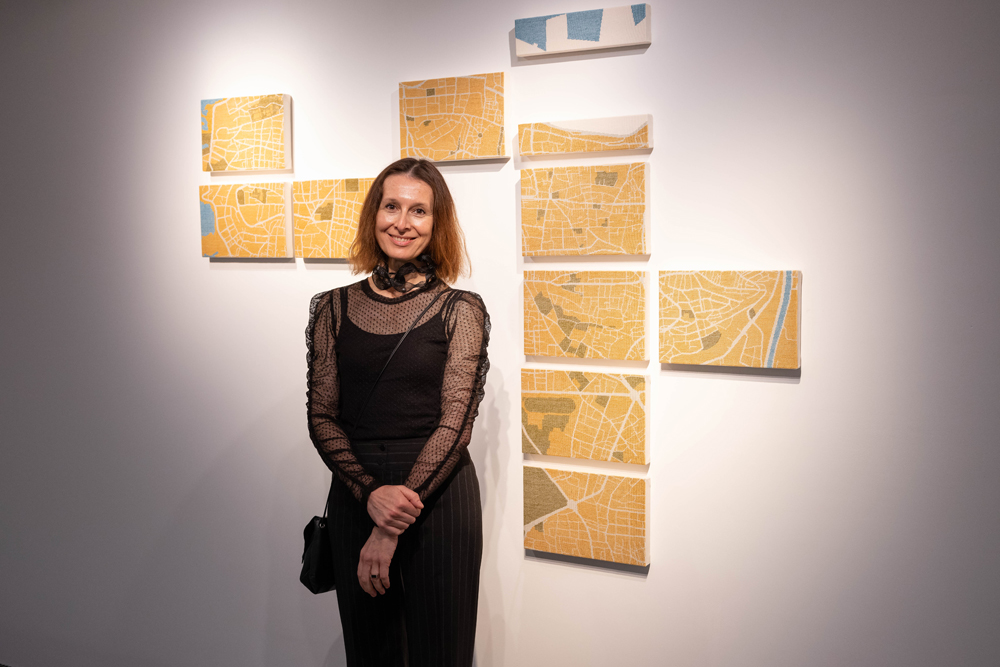 Louvre Abu Dhabi’s new annual contemporary art exhibition has kicked off. The inaugural edition, named “Louvre Abu Dhabi Art Here 2021,” will be on view at the Jean Nouvel designed musuem’s Forum until March 27, 2022. The exhibition showcases artworks by the seven shortlisted artists for the first Richard Mille Art Prize. The accolade is set to “lay down the foundations for what is certain to be a very exciting chapter in the development of the region’s rich and nuanced art scene,” according to Peter Harrison, CEO of Richard Mille Middle East. 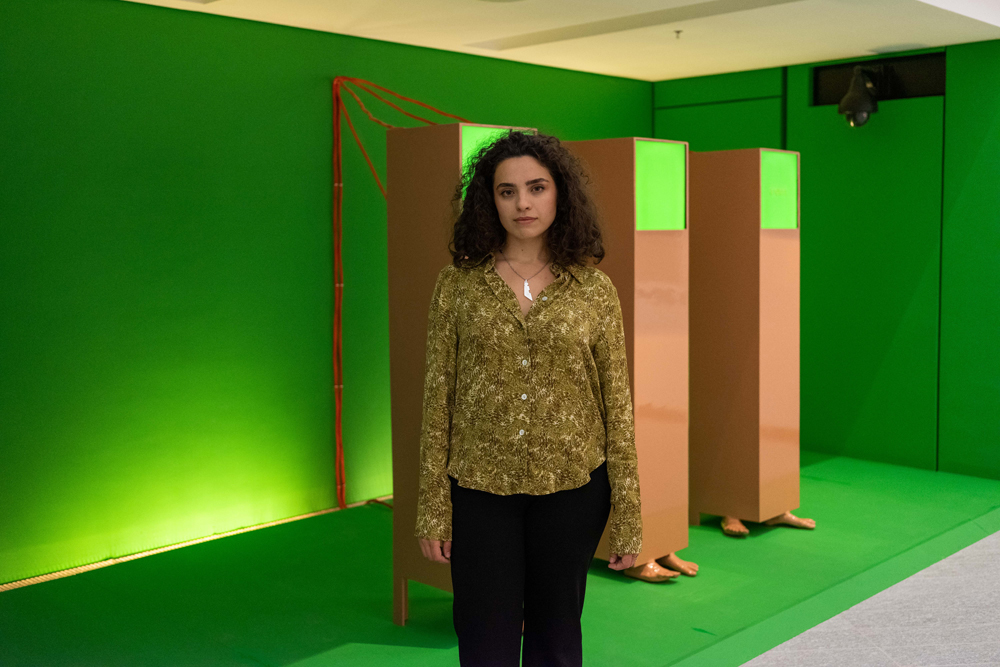 Cristiana de Marchi, Latifa Saeed, Mays Albaik, Mohammed Kazem, Nasser Alzayani, Tarek Al-Ghoussein, and Taus Makhacheva made the cut after responding to this year’s theme of ‘Memory, Time and Territory’ with their own unique interpretations. The shortlisted artists for the prize by the maker of Swiss watches that are marvels of technology were selected by a jury following an open call for proposals from UAE-based artists. 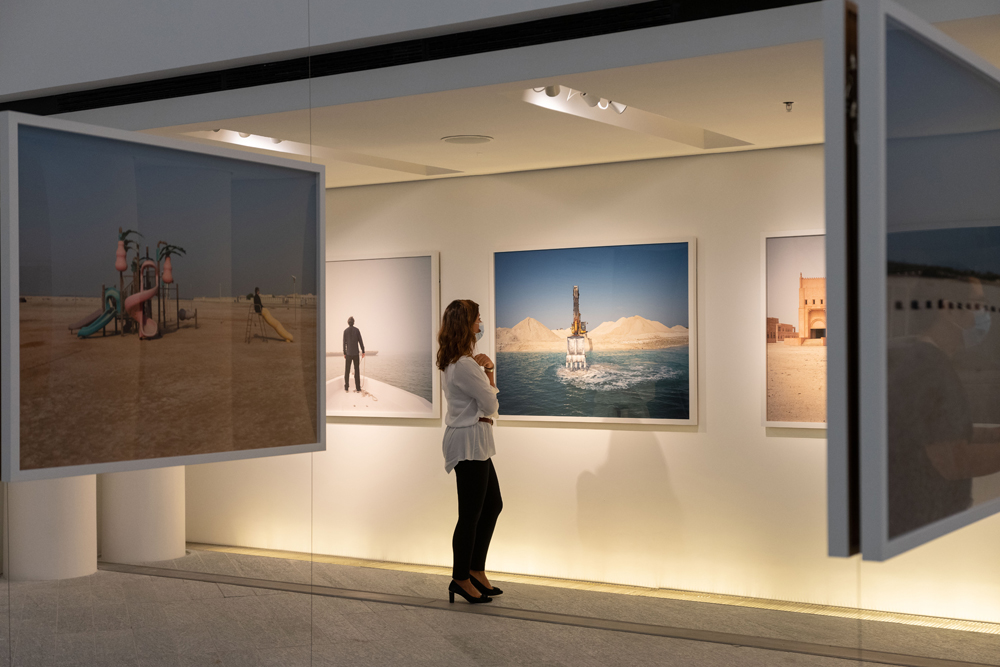 The creatives addressed questions of memory and belonging and explored the geography of identity through their personal relationships with territories. They brought each of their visions to life through different mediums. De Marchi is presenting a hand-embroidered canvas with her artwork “Mapping Gaps: Beirut,” while Saeed uses glass for her piece, “The Pathway.” Additionally, Albaik’s “Awaiting Weightlessness” is an installation of aluminium video sculptures, while Kazem is displaying his photographic series, “Photographs with Flags.” Meanwhile, Alzayani uses sand artefacts, collected recordings and works on paper in his installation titled “Watering the distant, deserting the near.” And Al-Ghoussein is presenting prints from his ongoing “Odysseus” series, as Makhacheva has employed a mix of video and body-oriented objects for her work, “Mining Serendipity.” 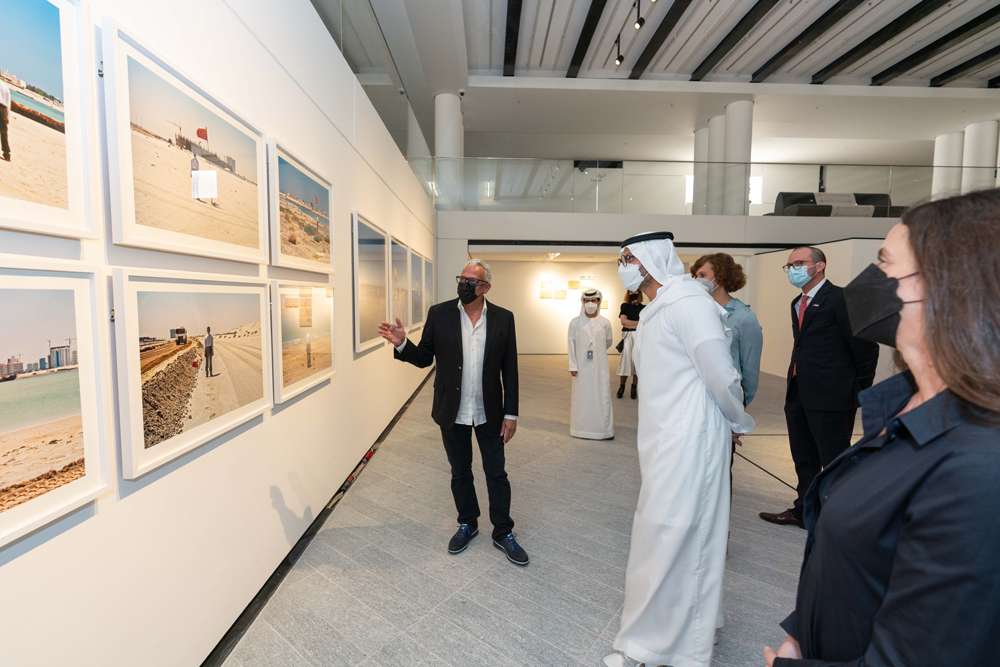 “We are proud to offer greater visibility to these incredibly talented UAE-based artists for this inaugural edition of the exhibition and prize,” Manuel Rabaté, Director of the museum that focuses on building understanding across cultures, said. “Living in the UAE, they were uniquely placed to respond to this year’s theme of ‘Memory, Time and Territory,’ especially in a year where the nation reflects on 50 years of progress and development.” 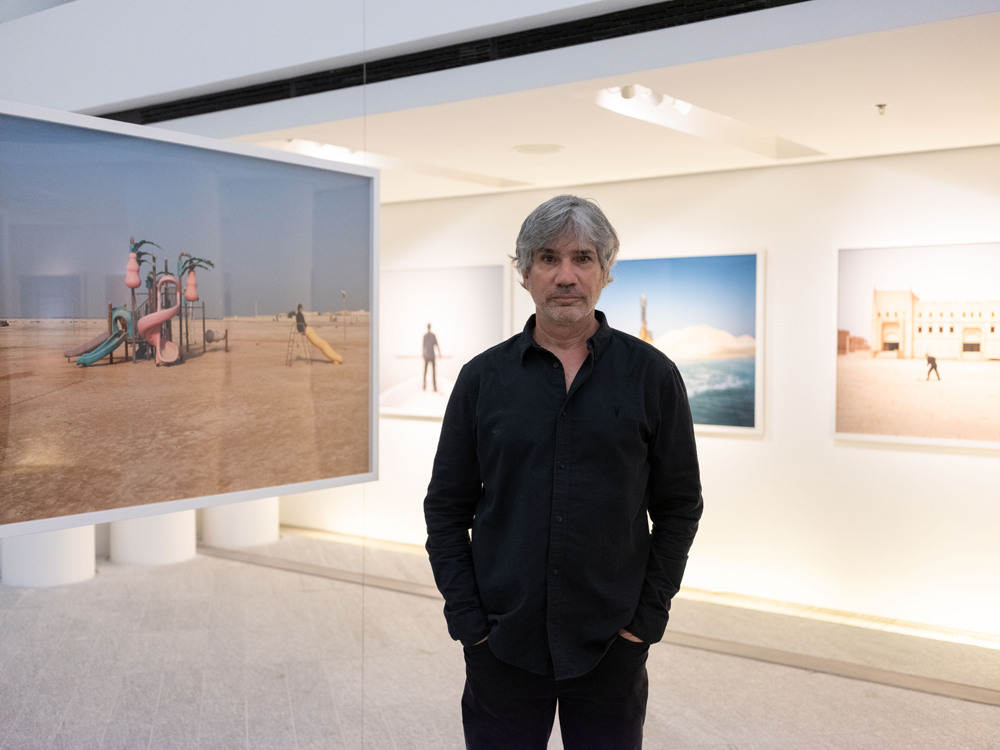 Dr Souraya Noujaim, Louvre Abu Dhabi’s Scientific, Curatorial and Collections Management Director and prize jury member, also commented on the impressive works, saying: “The artists have really shown a deep understanding of the theme and have responded with incisive, nuanced works. This exhibition and art prize are a significant addition to the contemporary art ecosystem of the UAE, and this focus on contemporary artists is an important extension of the universal storytelling our exhibitions and collection convey.”

The winner of The Richard Mille Art Prize, who will be awarded $50,000, will be selected by the prize’s jury and will be announced at a ceremony in January 2022. 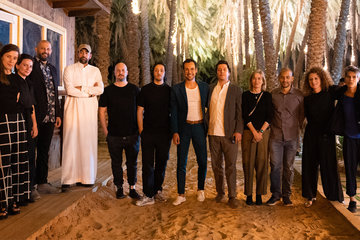 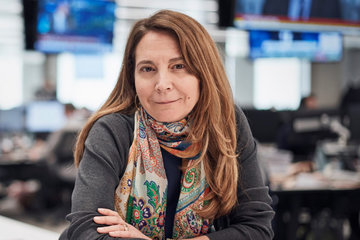 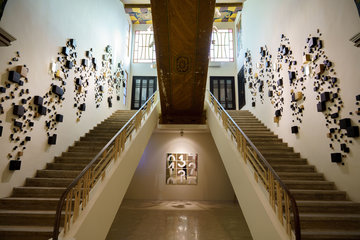 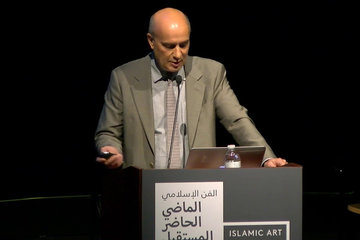