Baby Elephant Loses Half Its Trunk to Indonesia Poacher Trap 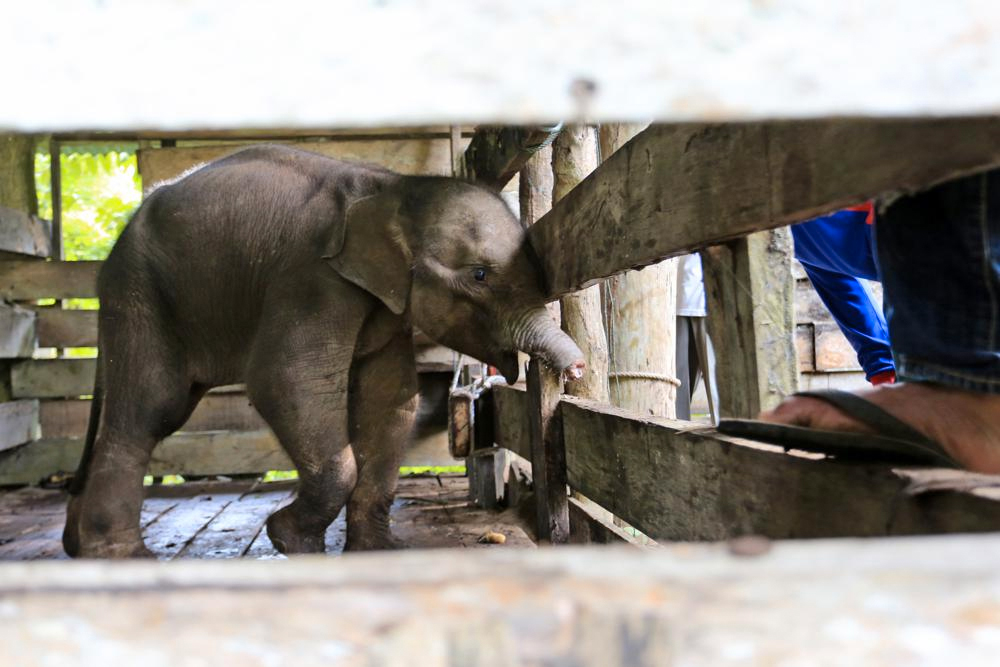 A baby elephant in Indonesia’s Sumatra island has had half of her trunk amputated after being caught in what authorities said Monday was a trap set by poachers who prey on the endangered species. 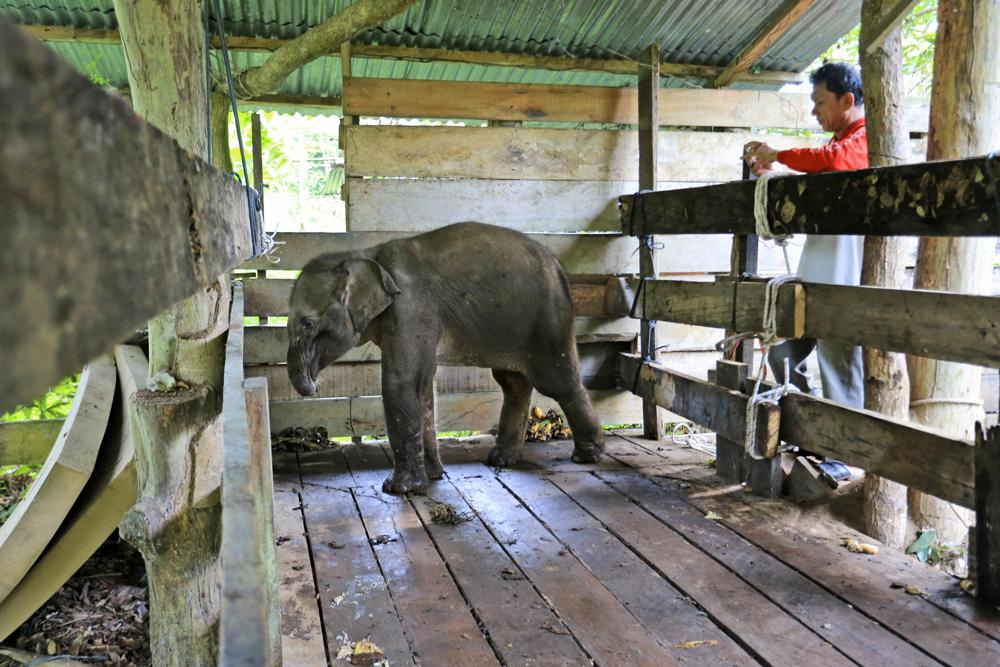 The 1-year-old female is among the last of the island’s 700 wild Sumatran elephants. She was found very weak with a snare still embedded in her almost-severed trunk on Sunday in Alue Meuraksa, a forested village in the Aceh Jaya district, said Agus Arianto, the head of Aceh province’s conservation agency. 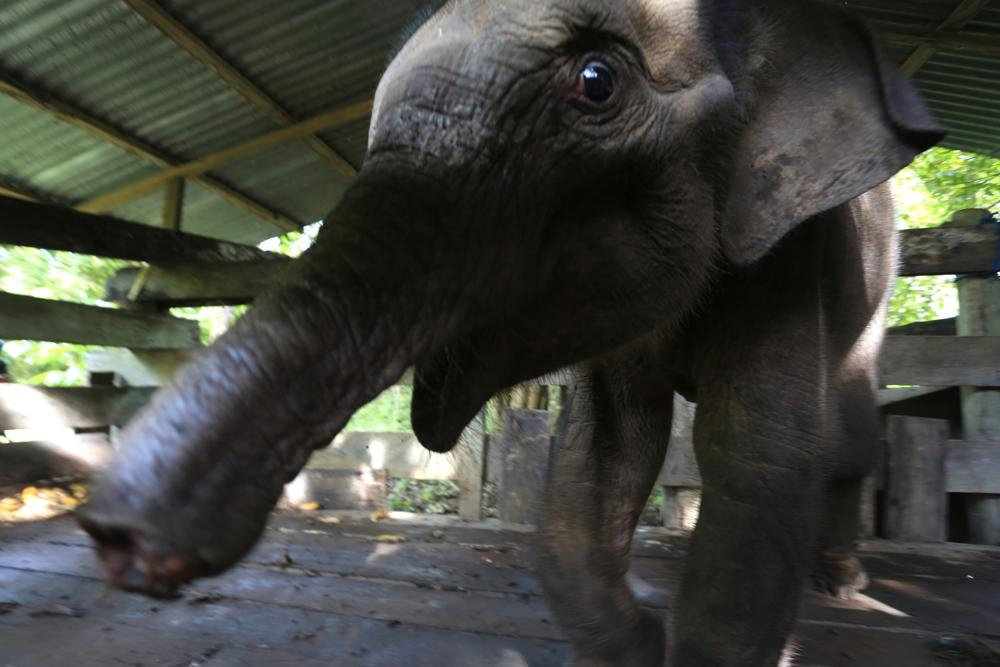 “This obviously was intended to poach endangered animals to earn money,” Arianto said in a statement. “We will cooperate with law enforcement agencies in an investigation.”

Arianto said the elephant calf was apparently left behind by the herd due to her deteriorating condition after being caught in the snare trap, allegedly set by a poacher. 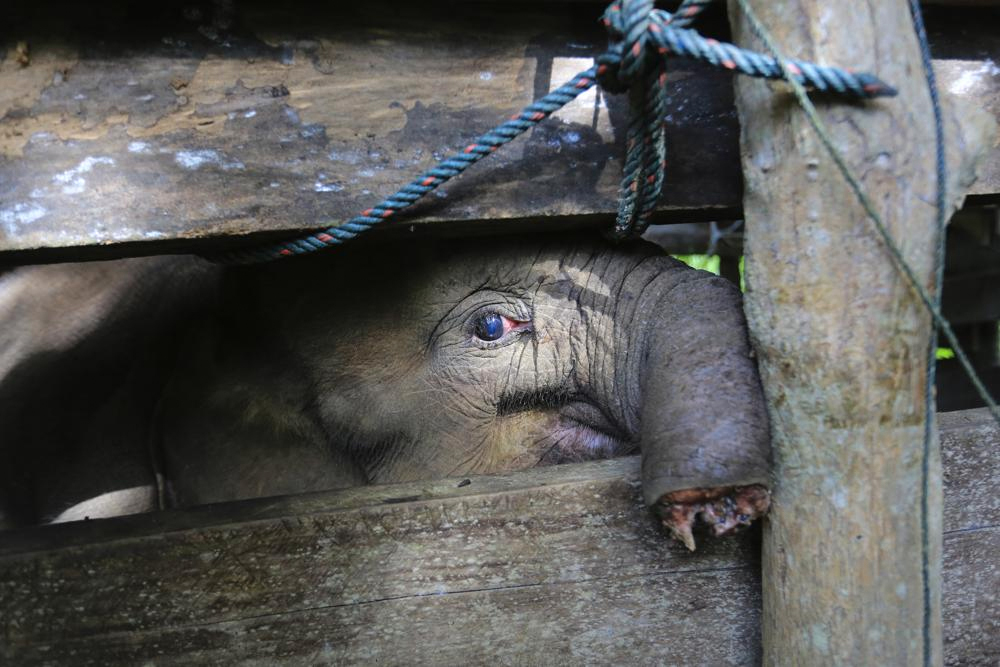 He said that wildlife officials on Monday had to amputate half of the trunk in a life-saving operation.

Conservationists say that the coronavirus pandemic has led to increased poaching in Sumatra as villagers turn to hunting for economic reasons. 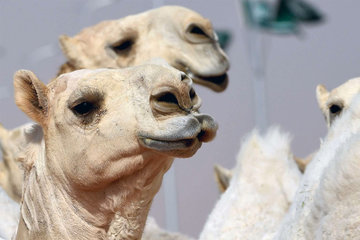 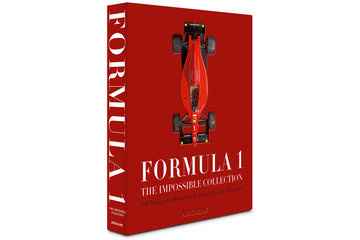 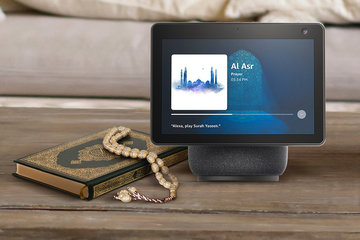 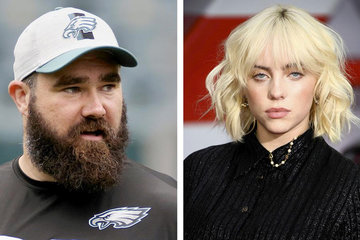 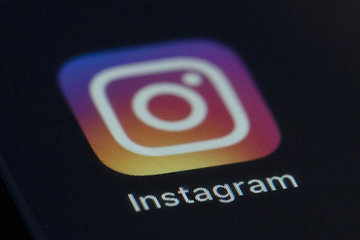