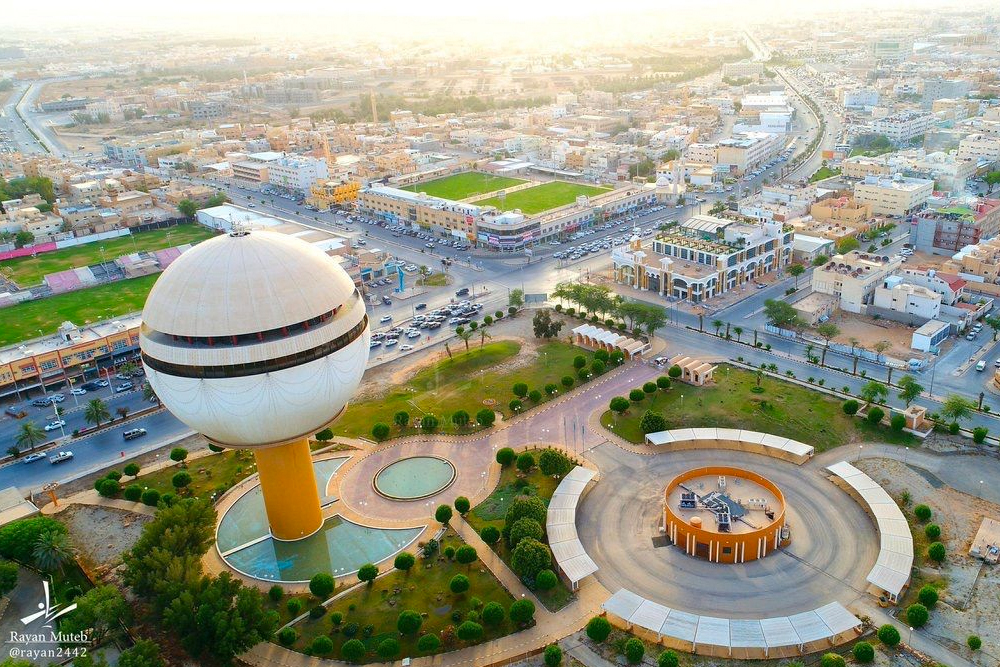 As a celebration of its food and culture, the Saudi Arabian city of Buraidah has been added to UNESCO's Creative Cities Network (UCCN), a landmark announcement that was made to coincide with World Cities Day. Buraidah is one of the largest cities within Al Qassimi Province whose Chamber of Commerce and Industry, in partnership with the Culinary Arts Commission, successfully presented the city for inclusion in the UCCN. The application was handled by the Governorate of Al Qassimi Province, Saudi delegation to UNESCO, the Saudi Heritage Preservation Society, the Heritage Commission, and the National Committee for Education, Culture and Science.

The city of #Buraidah has become #SaudiArabia’s second to join the @UNESCO’s Creative Cities Network, thanks to its important #gastronomy contributions to the nation and the world. pic.twitter.com/vnctu79U75

In 2004, in fact, the UCCN was created to promote cooperation with and among cities that approach city development through creativity and culture. That is because UNESCO believes that urban areas are crucial for development of new strategies, policies, and initiatives that can use creativity and culture to develop cities, but also promote social cohesion, citizen well-being and intercultural dialogue. According to unesco.org, the network now consists of over 245 cities from around the world.

Congratulations to the #Saudi city of #Buraidah on its joining @UNESCO Creative Cities Network in the field of gastronomy.#WorldCitiesDay pic.twitter.com/5hCW0HXiFA

Just like the rest of the Middle Eastern region, Saudi Arabia is known for its culture and traditional delicacies. Of course, this includes Buraidah, which is famous for its gastronomy and stunning landscapes. In fact, the province accounts for 20 percent of the Kingdom's agricultural fields. The city's cuisines are among the most popular across the Kingdom, which includes Qassimi sweets, Mejmar, Jareesh, Marqouq, Marasee, and more. As part of implementations of the United Nations 2030 Agenda for Sustainable Development and the New Urban Agenda, Buraidah will be showcasing the importance of culture in building sustainable cities.