Global DJ, record producer and songwriting sensation David Guetta has kicked off an unprecedented residency in Riyadh that includes public and exclusive events to be held in various locations around the Saudi capital. After the initial limited and exclusive event on November 12 at Billionaire, the DJ who retained his #1 ranking by “DJ Mag” in 2021 will be spinning his magic on November 19 and 26. Guetta is helping excitement levels hit fever pitch to help mark the launch of MDLBEAST PRESENTS, the arm of MDLBEAST that aims to amplify the regional music scene through concerts, events and experiences.

“David Guetta is just as popular in Saudi Arabia as he is anywhere else in the world, as he’s such a global sensation! His events in Riyadh will be much anticipated by electronic dance music enthusiasts and all music lovers,” Talal Albahiti, COO and head of talent booking and events at MDLBEAST, said.

Riyadh, with its centuries-old history, vibrancy, glittering buildings and eclectic art scene, is the perfect city for Guetta to perform for his regional fans and all music lovers. And there are plenty of lively locations that will be announced soon where his fans will be able to enjoy his performances. The French superstar behind smash hits like “Titanium” (with Sia) and “When Love Takes Over” (with Kelly Rowland) and “2U” with Justin Bieber will then conclude his stay in the Kingdom by playing at two of the country’s events. As well as the Formula 1, the maestro who has been churning out the hits for decades now will be at SOUNDSTORM, the biggest and loudest music festival in the region, taking place December 16-19. 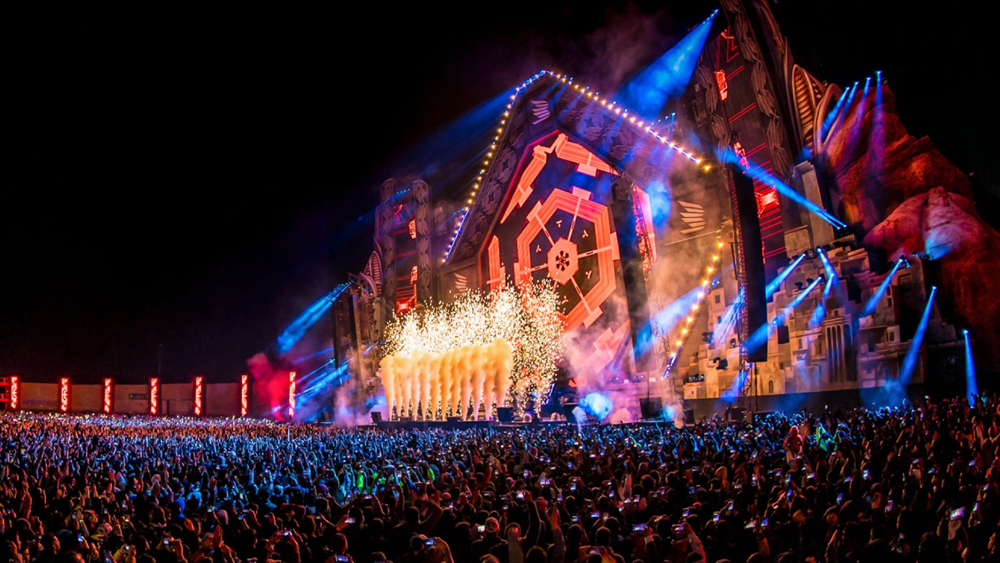 While speaking about the exciting residency by Guetta, Albahiti underscored how fostering the music sector in the Kingdom is key to the music entertainment company’s plans. He said MDLBEAST aimis “to bring over the world’s best music icons to deliver genuine world class entertainment.” And by launching MDLBEAST PRESENTS, the company is rekindling its pledge to produce amazing events and unforgettable experiences. So, music fans in Saudi Arabia and the region, make sure to keep watching this space!