Marina Circuit and FLASH Entertainment have a spectacular music-fuelled weekend lined up, including Lewis Capaldi. 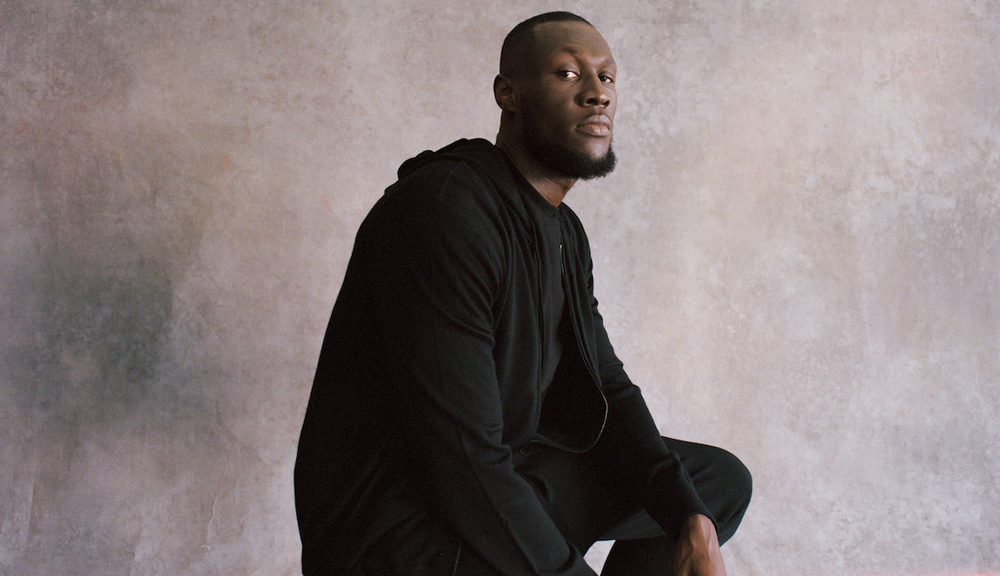 Things have just shifted to high gear for music lovers getting ready to enjoy concerts from the stellar lineup of musicians set to perform at the Yasalam After-Race concerts. Global music icons Foo Fighters, critically acclaimed rapper Stormzy and non-traditional R&B sensation Khalid will be helping to shake up the Formula 1 Etihad Airways Abu Dhabi Grand Prix 2021 during their first concerts in the emirate. Meanwhile, Lewis Capaldi is another addition to the star-studded list of headline artists playing at Etihad Park.

Foo Fighters will be helping to make it an unmissable weekend as they close out race day in style on December 12. The members of the 12-time Grammy award-winning group that rose to fame after the 1995 release of a self-titled debut album are sure to make their first UAE appearance one that counts for their regional fans. The 2021 Rock & Roll Hall of Fame inductees who completed a 2017-2019 world tour and are hard at work on album number 10 are behind hits like “This Is A Call.” “Best Of You,” “Monkey Wrench,” “These Days” and “Run,” the song that won them the Best Rock Song Grammy. 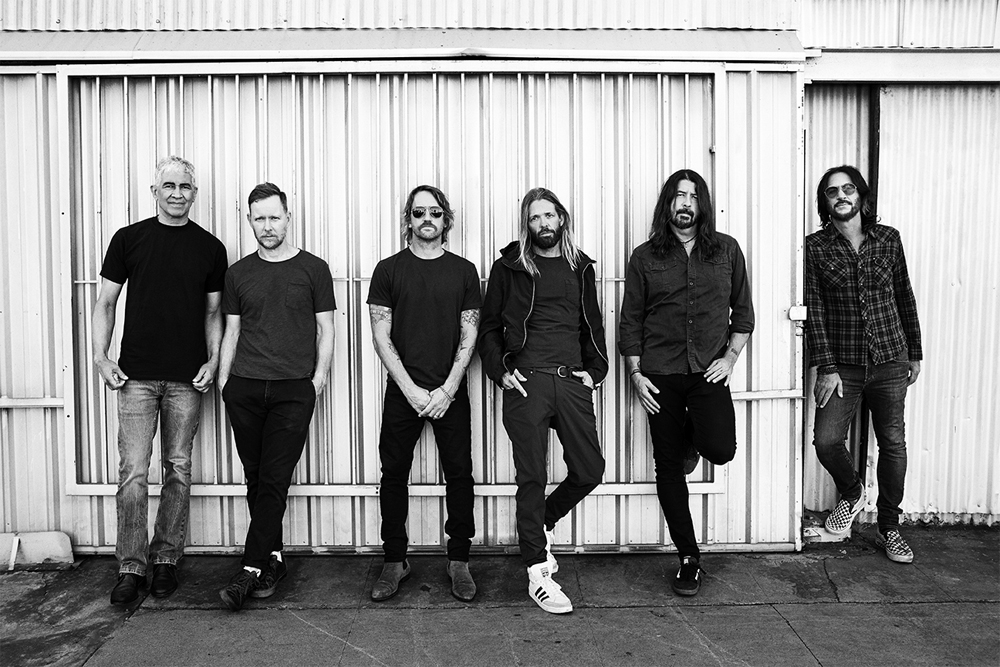 “With the UAE debut of exciting and international award-winning musical talents including the legendary Foo Fighters, we believe this may just be our best year yet, and we’re eagerly looking forward to what will be an unprecedented four days at this year’s Grand Prix in Abu Dhabi,” Al Tareq Al Ameri, CEO of Abu Dhabi Motorsports Management, said.

This year’s Abu Dhabi Grand Prix weekend will also see an Abu Dhabi debut from Stormzy, one of the UK’s most inspiring and influential cultural figures and possessor of over 45 awards. The three-time Brit Award-winning artist behind albums “Gang Signs & Prayer” and “Heavy Is The Head” will take over the Etihad Park stage on December 10, and he is sure to light things up. 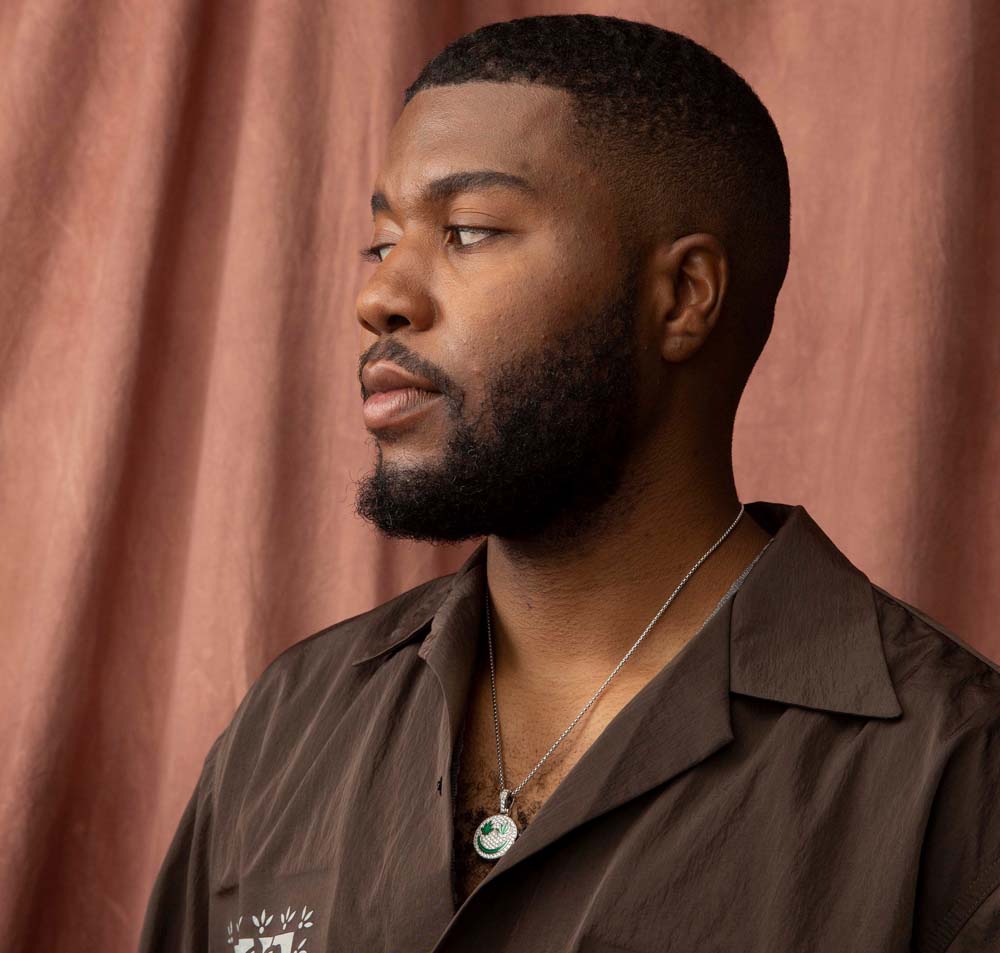 “Yasalam has a legacy of bringing ground-breaking artists to Abu Dhabi, and this year is no different,” John Lickrish said. The CEO of Flash Entertainment went on to talk about Stormzy, the first British rapper to ever headline the Glastonbury Festival and a black empowerment and social activism advocate, saying, “He transitioned from the underground to the mainstream, and he is now considered one of the biggest acts on the global rap and music scene.” 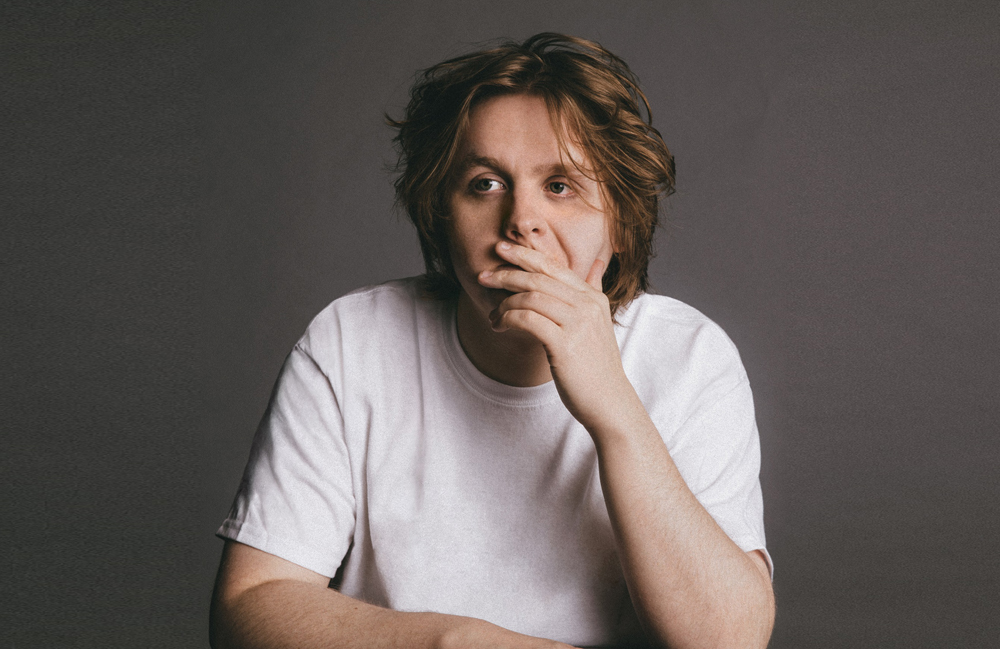 Meanwhile, American non-traditional R&B singer and songwriter Khalid, who received his first five career nominations at the 60th Grammy Awards, is set to delight fans on December 9 with his first ever concert in the UAE. The multi-platinum selling sensation, who was named one of “Time” Magazine’s Most Influential People of 2019, has taken the world by storm since his first single, the five-time platinum “Location” (released right before his high school graduation) exploded onto the scene. It lead to a major label deal with Right Hand Music Group/RCA Records followed by the release of his debut album, the double platinum-certified “American Teen.”

His sophomore album, “Free Spirit,” was declared a “New York Times” ‘Critic’s Pick’ and garnered over 11 billion streams worldwide. The 2019 album, which has been certified platinum by the RIAA, debuted at #1 on the Billboard Top 200 and features the Grammy-nominated multi-format #1 single “Talk.” 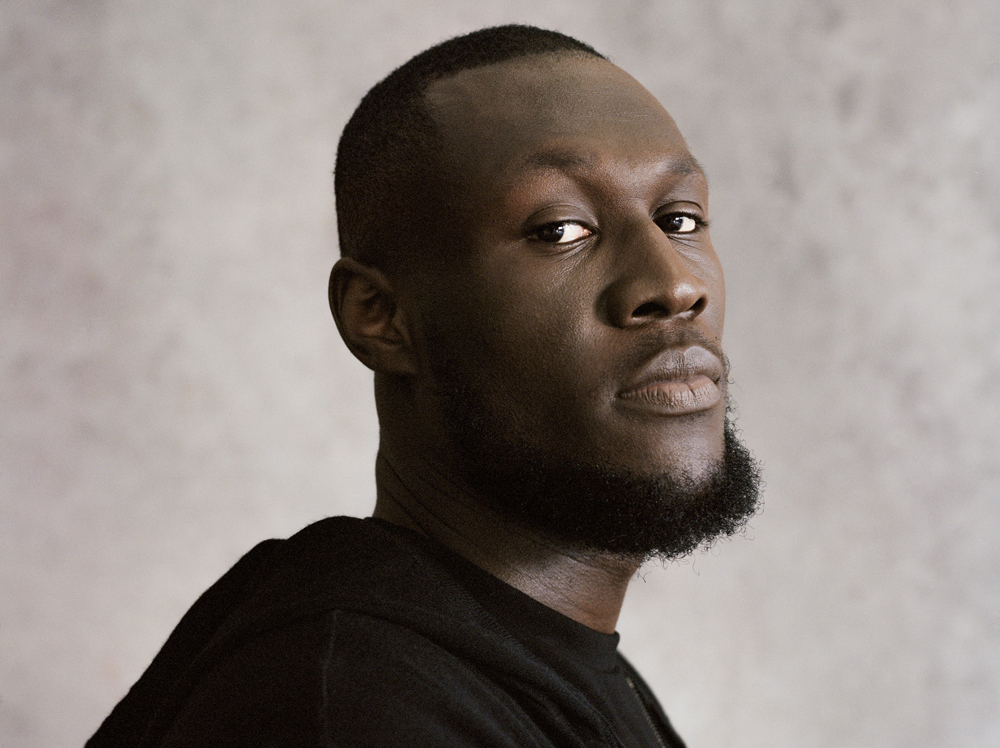 Khalid has been streamed over 30 billion times worldwide across all partners, has been nominated for six Grammys and has won numerous awards including six Billboard Music Awards and three American Music Awards. He has collaborated with some of music’s biggest stars including his #1 singles “Love Lies” (with Normani), “Eastside” (with Halsey and Benny Blanco) as well as hits with artists Billie Eilish, Shawn Mendes, Marshmello and more. In 2020, Khalid released his critically acclaimed track “Eleven” and his smash hit “Know Your Worth” with Disclosure. The most recent track from the music phenomenon who had a “Free Spirit World Tour” is “New Normal,” and he is currently in the studio working on his next project.

The event’s phenomenal line-up of international superstars also includes Lewis Capaldi. The Scottish singer, songwriter and musician, who is a two-time Brit Award winner, will be spellbinding the audience with his brand of magic on December 11. Known for his incredible vocals and on-stage antics, his smash hit songs include “Before You Go” “Bruises” and “Hold Me While You Wait.” Plus, of course, there’s “Someone You Loved”, the third most streamed song of all time. The hit spent seven weeks at the summit of the Official Singles Chart, claimed his first US number one, and bagged him his first Grammy nomination for Song of the Year. 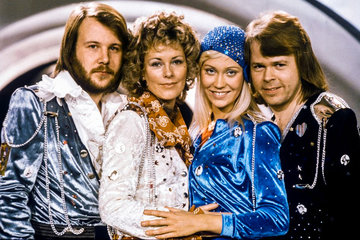 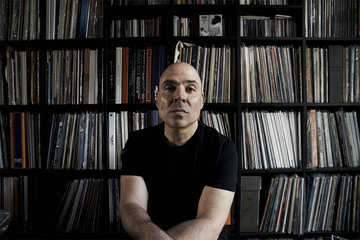 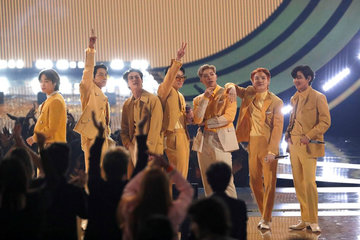 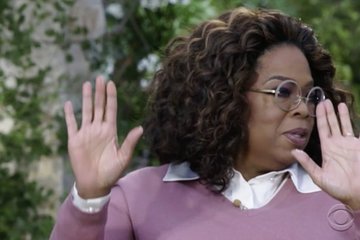 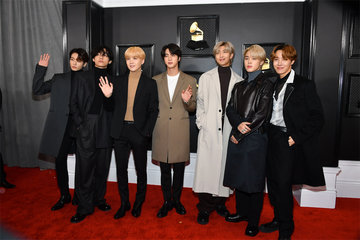