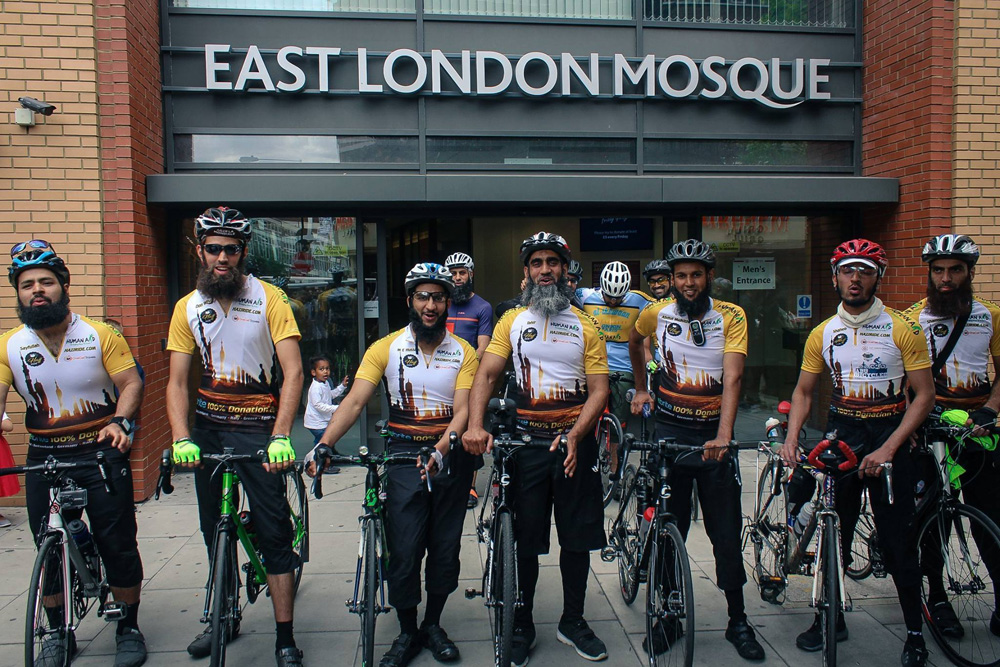 A group of nine British pilgrims arrived in Mecca to perform Hajj after a testing six-week bike journey from London, which they underwent for benevolent purposes. The participants hope to raise £1 million for Syrian refugees through the charitable organisation Human Aid UK. The money raised from The ‘Haj Ride,’ which involved them cycling over 3,000 km, will be used to restock and equip the 80-85 ambulances that were sent to Syria by Human Aid and a few other organisations in the UK and Malaysia earlier in the year. 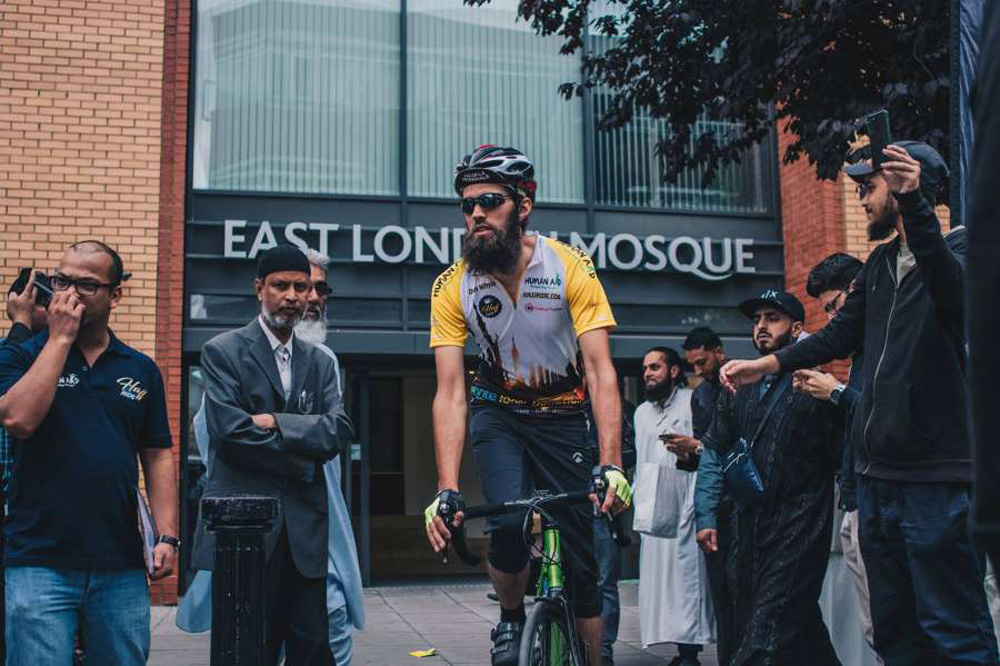 According to the group’s website, “The ‘Hajj Ride’ is the first ever cycle ride for charity set up with the end goal being the performance of the most challenging physical worship in the five pillars of Islam, the hajj pilgrimage.”

The trip, which kicked off on 14 July and culminated 19 August, was planned with the purpose of conveying a positive picture of Islam in the countries they crossed. While travelling through France, Switzerland, Italy, Greece and Egypt, the riders had the chance to promote Islam as a peaceful and accepting religion. 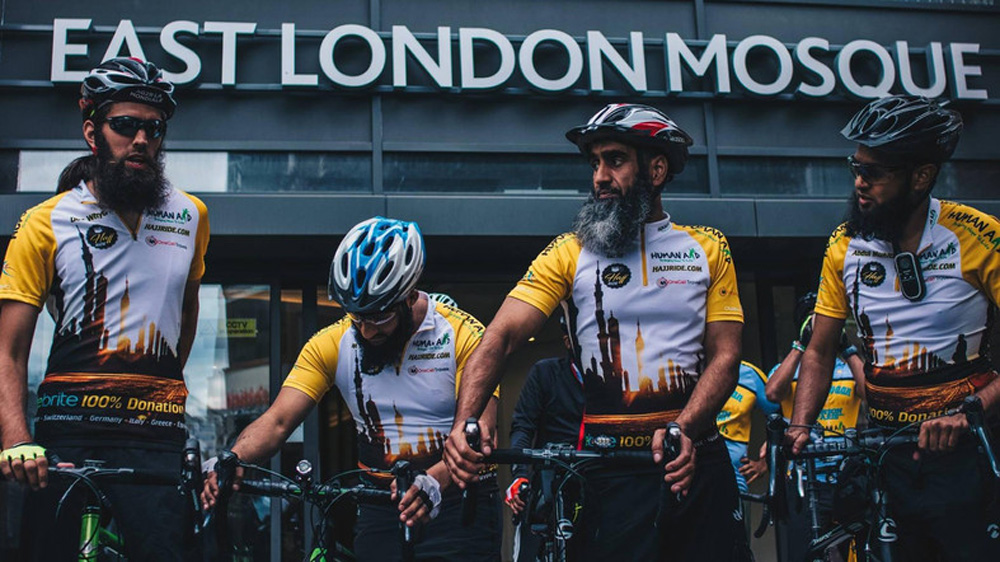 The head of the group, Abdul Wahid, started visualising the project when he converted to Islam 11 years ago. “People say you have to change everything about you when you become Muslim. I had a lot of time to think about how I can merge my lives. I thought I love cycling and I want to go to Hajj, so why don’t we go back to the old way of journeying?” Wahid told “Al Arabiya” English back before the journey began.

The group was duly bestowed a warm welcome when they finally made it to Saudi Arabia. After arriving to Jeddah, the pilgrims apparently travelled to Medinah on bicycles flanked by traffic police and Saudi Red Crescent Authority services. Once in Mecca, official bodies like the Ministry of Hajj and Umrah and the Saudi Cyclist Association and Taibah Cyclist Association, under the patronage of the Saudi Sports Authority, greeted them with a traditional ceremony, which included beating drums and showers of rose petals. It was reported they were allowed to drive directly to the Prophet’s Mosque.