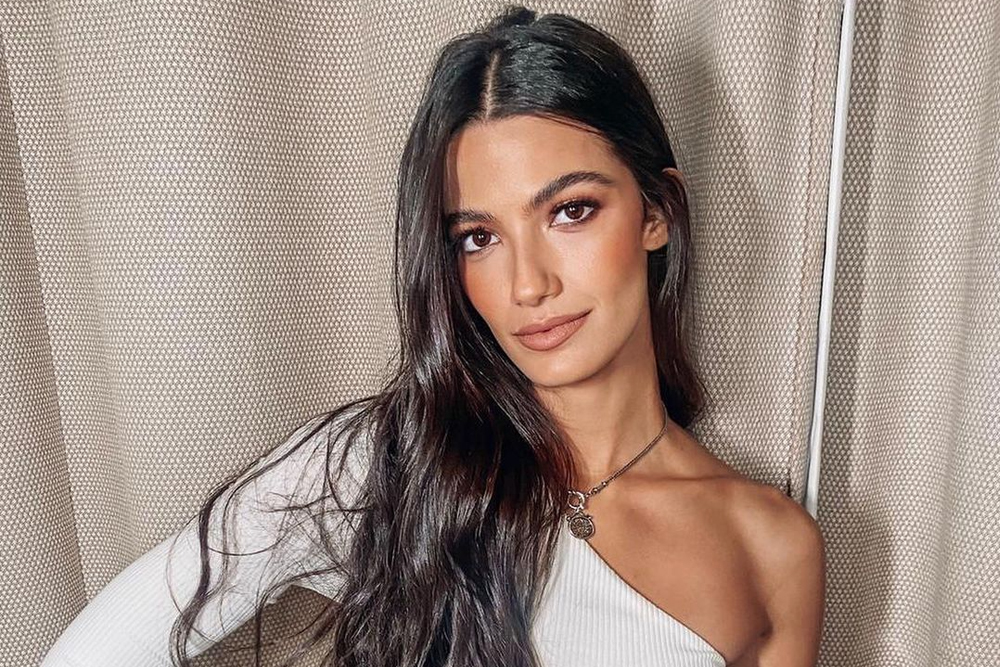 Starting from a very young age, Tara Emad has been building up an impressive career while dazzling fans all over Egypt. An Egyptian actress and model, Emad got her first start at 14, and since then has been featured in at least 9 movies, 11 TV shows, and over 50 magazines across the Middle East and Europe!

Emad is a daughter of an Egyptian father and a Montenegrin mother. In fact, while speaking to Saudi 24 News, the actress recalled her trip to Montenegro with her mother at the age of four, and how she would help translate certain TV shows in the Montenegrin language for mother. During her childhood, in fact, her first TV appearance was in a commercial, a whole decade before she became an actress.

By the age of 14, she got her first break when she was asked to be featured in the Lebanese magazine, Layalina. This would also give her the opportunity to take part in her first runway show and, as they say, the rest is history. She went on to take home the award for Miss Teen Egypt in 2010, which gave her the chance to take part in the Miss Global Teen pageant that same year in Brazil. In fact, she would go on to participate at other pageants such as Teen Queen of Africa, of which she became the first runner-up and took home the title.

When Emad is not modeling, she’s dazzling audiences with her acting. She started her acting career by taking up a role in the TV series "Al Jamaa." She would go on to take on other roles in many other series to come, with her first movie role in "The 4th Pyramid" in 2016, and "The Eve’s Apple" that same year.

In an interview with Vogue Arabia, Emad recalled being a student at the time, and her teachers being quite concerned that the time spent as an upcoming actress wouldn't let her perform well at school. "They told me, 'Tara, now that you’re pursuing your acting, you’ll be sure to fail all your exams.' But I was determined to do both," she said to Vogue Arabia. Indeed, she proved her teachers wrong and excelled both at school and on stage.

Emad is also a strong believer in philanthropy, being part of her own Help From Your Heart Foundation since 2013. The charity organization aims to raise awareness and help orphans, street children, and others in need of education, food, clothes, and other life necessities. The organization can be followed via Facebook at www.facebook.com/HelpFromYourHeart.