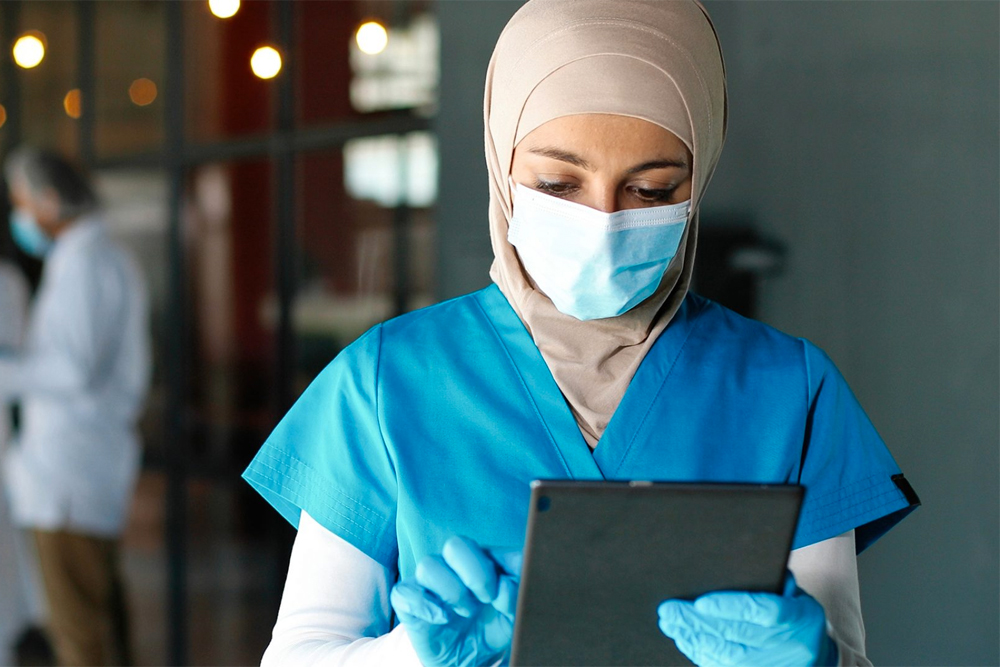 Saudi Arabia is set to launch a program aimed at vaccinating girls between the ages of 9 and 13 against cervical cancer. The announcement came from the Kingdom's Deputy Minister for Preventive Health and the Infectious Diseases Consultant, Dr. Abdullah Bin Mufreh Asiri, who stated that cervical cancer is now among the leading types of cancers amongst women in the Kingdom.

Essentially, Dr. Bin Mufreh Asiri stressed that early treatment is crucial in controlling the disease, and the program will help girls across the Kingdom get the necessary treatment. Like any other cancer, diagnosing and treating cancer tissues during early stage is crucial in cancer treatment, as diagnosing during late stage is amongst the leading causes of death among cancer sufferers worldwide.

There are a few things to know about cervical cancer. Currently, it is among the leading types of cancers amongst women in Saudi Arabia, with an estimate of 358 women diagnosed annually according to the HPV Information Center. According to the report on eliminating cervical cancer by the World Health Organization (WHO), it is currently one of the five leading cancers globally, with over 3 million deaths recorded annually. Fatality rate is said to be three times higher in low- and middle-income nations.

The Human Papilloma Virus (HPV) is blamed for 77 percent of cervical cancer cases, and it may cause other types of cancers in the mouth, throat, rectum, and genitals in both male and female. Other causes of cervical cancer may include smoking, neglect to personal hygiene, and via other infections such as the Acquired Immunodeficiency Syndrome (AIDS). Symptoms include abnormal menstruation, pain in the pelvic area, nausea, fatigue, unusual weight loss, diarrhea, and loss of water in one leg.