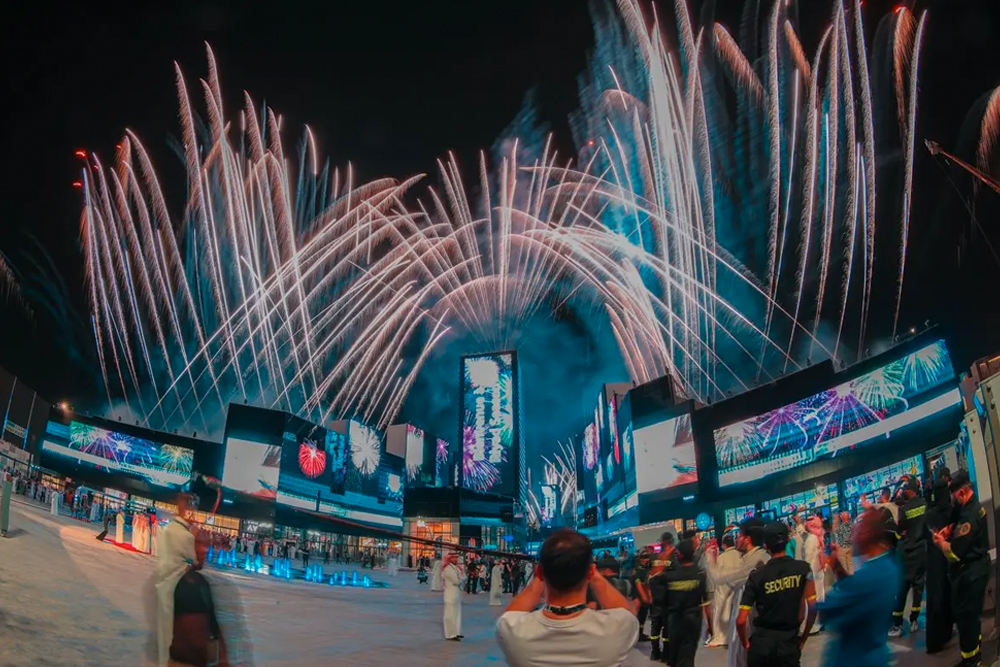 As both Saudis and tourists from across the globe flock to the Kingdom's capital for a season full of fun, thrills, and fond memories, one of the main attractions of Riyadh Season 2021 has already set two Guinness World Records. Meet the "Avalanche," the world's tallest slide with the most lanes on a fun slide, measuring 22,136 meters in length and consisting of 24 lanes in total.

The announcement was made by the Kingdom’s General Entertainment Authority (GEA), Turki Al Al-Sheikh, as he stated the following via Twitter, "As an extension to breaking records in the Guinness World Records in the last #Riyadh_season, the season received the first two certificates from Guinness in the current season [of 2021]." 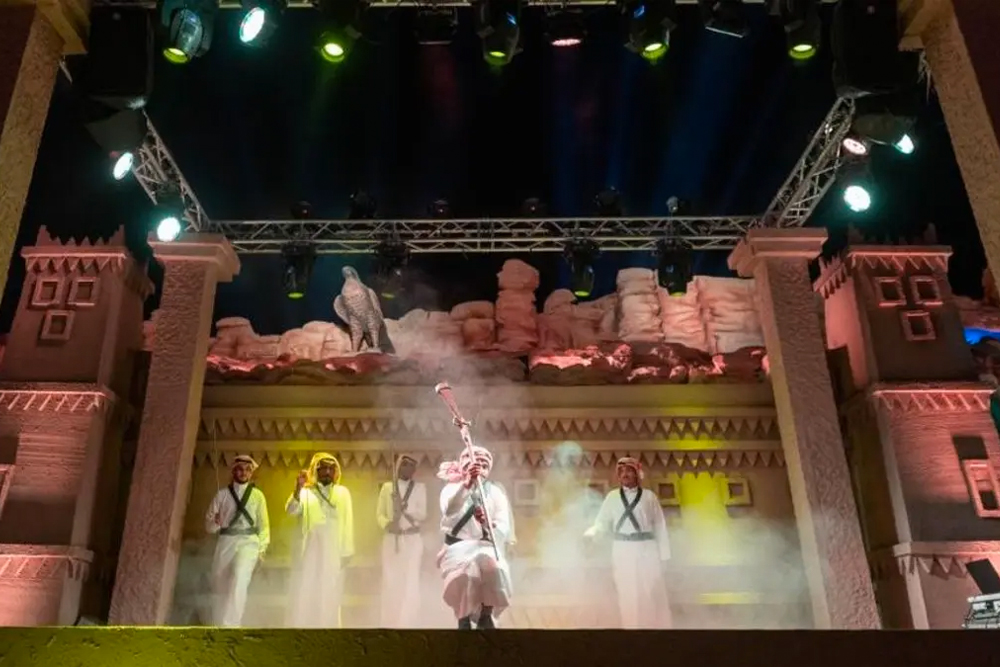 The Avalanche is a winter-themed slide for all ages situated at the Boulevard Riyadh City (BlvdRuhCity), at the north of the captain. The slide is open from 5PM to 1AM daily from November 1, 2021 to April 1, 2022. Boulevard Riyadh City, also known as BlvdRuhCity, is considered to be one of the largest event zones having been expanded from last season amounting to around 900,000 square meters. In addition, the zone has many more activities, restaurants, events, and outlets that cater to all visitors. 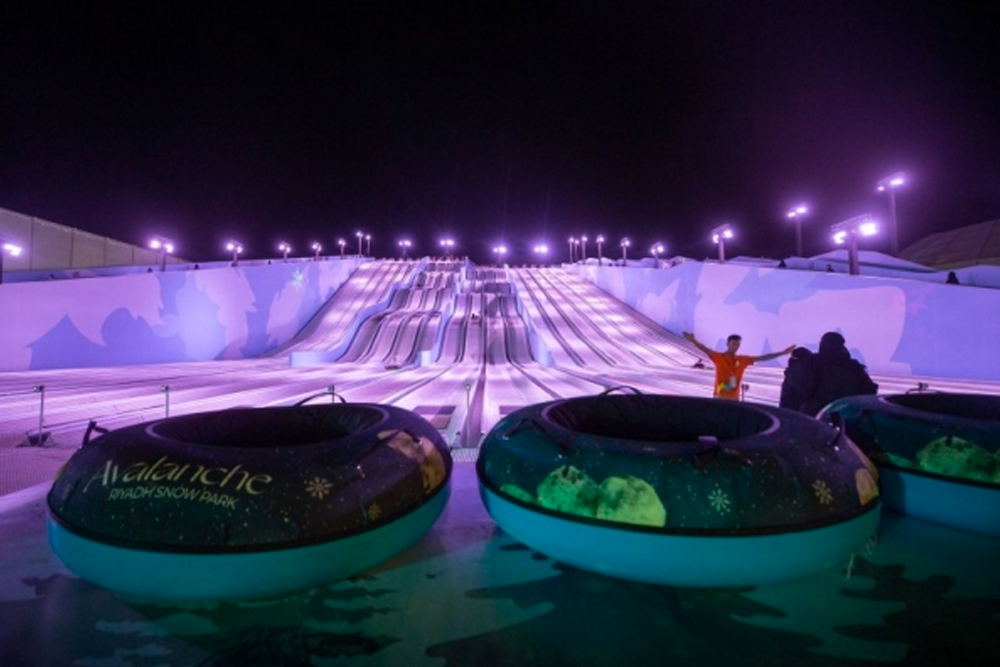