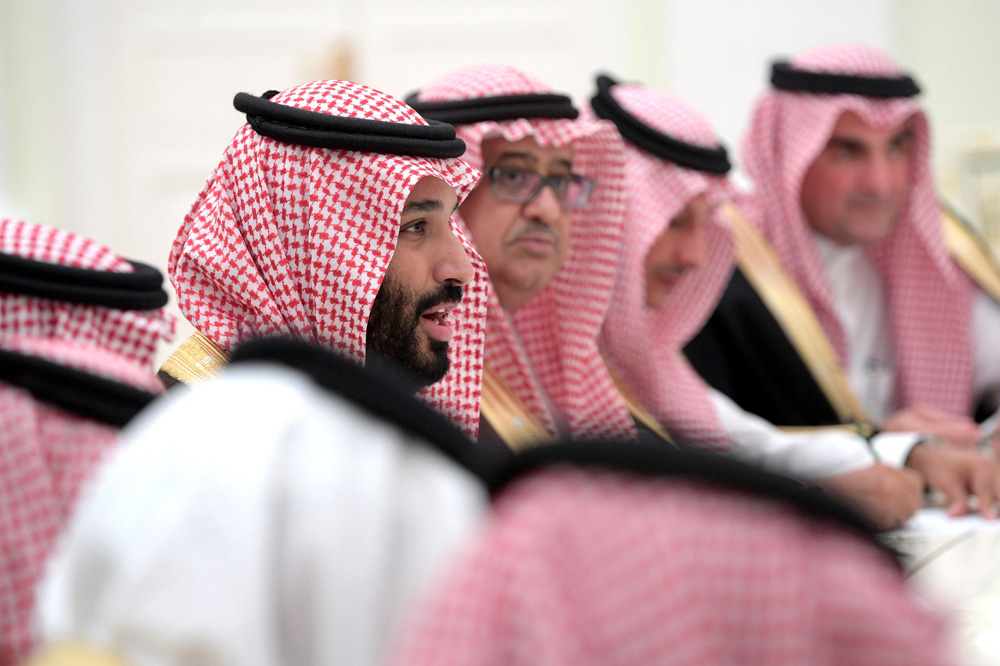 With 30+ high-profiled contributors, Al-Rajol magazine's newest issue turns the spotlight on the man who is at the epicenter of the new Saudi Arabia, HRH Mohammad Bin Salman Al Saud, and paints a definitive portrait of the visionary in a never-before-seen light.

Arab and International public figures confirmed that Prince Mohammad Bin Salman, Deputy to the Custodian of the Two Holy Mosques, has a comprehensive project and a clear plan drafted for Vision 2030. In articles and columns written for the publication's latest issue, close acquaintances sketch a realistic picture of the prince; highlighting everything from personality traits to milestone and professional goals.

“The Saudi economic vision is a live model for exploring the future in a modern sustainable approach. It also recognizes the kingdom's strengths at present, and draws from that to establish an even brighter future", writes Bahrain Crown Prince, Salman Bin Hamad Al Khalifa. “Prince Mohammad’s contribution to the engineering of Vision 2030 is a true reflection of his belief in Saudi Arabia's youth, and he will go out of his way to achieve those objectives," he adds.

"Prince Mohammad is the field leader for the Arab Allied Forces in Yemen, and he is well aware of the danger of leaving their neighbours in Yemen prey to Iran’s ambitions," writes Yemeni President Abdrabbuh Mansour Hadi. He also confirmed that Prince Mohammad succeeded as a wise and competent leader at the beginning of the launch of the Decisive Storm operations. The operations succeeded in controlling Yemeni airspace, and paralyzed the ability of the insurgents by targeting their air defences and military planes. 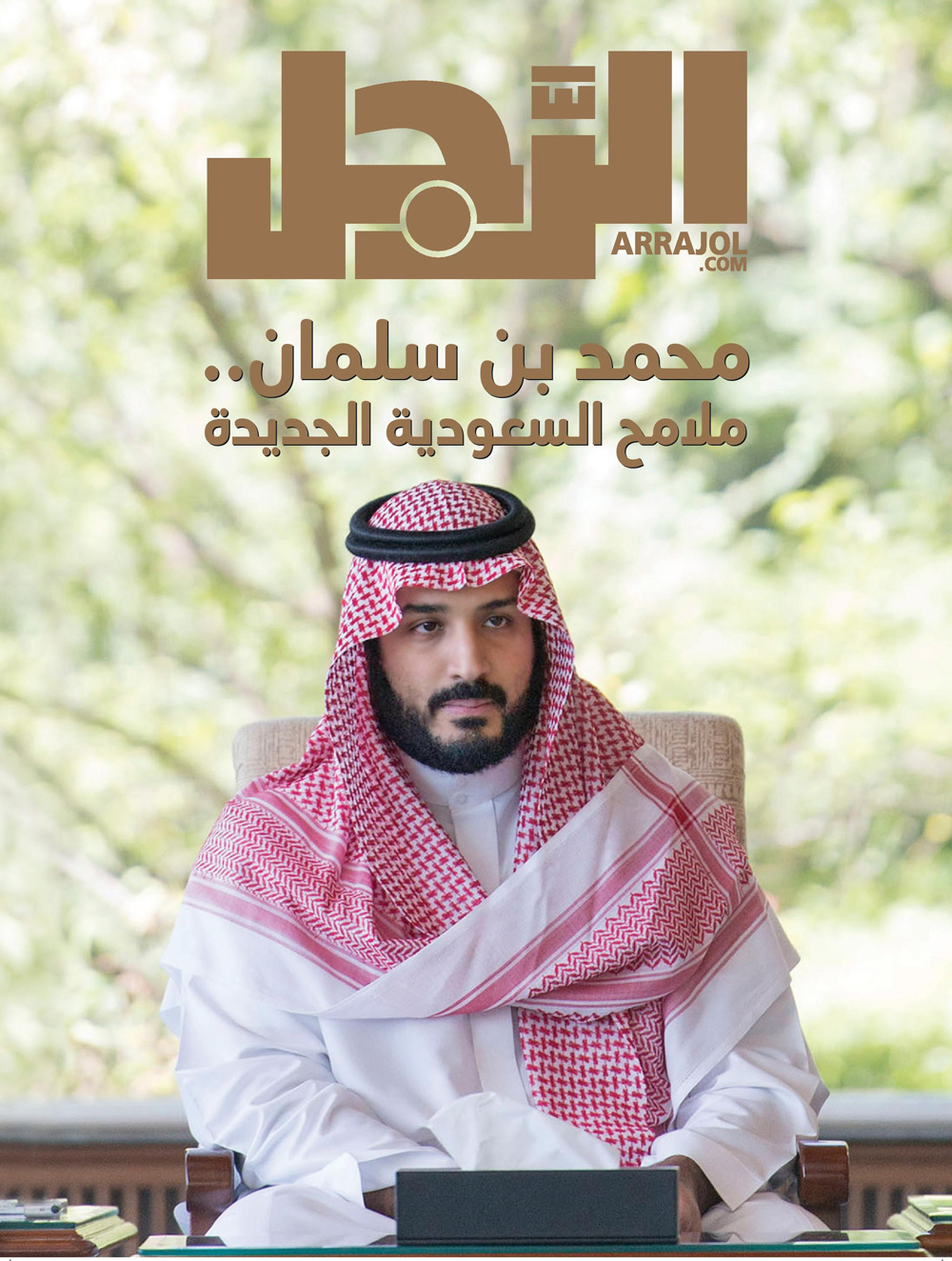 "Once you get to know Prince Mohammad Bin Salman, you'll discover a new model of Arab leadership. He is a young, charismatic symbol who has played a distinctive role both in the private and public sectors, and within such a short time frame," writes Prime Minister of Lebanon, Saad Hariri. "The Lebanese people will never forget the Kingdom’s support and its efforts to end the Lebanese civil war."

Egyptian Minister of Culture, Hilmi Al-Namnam writes: "With the coming of the Saudi Custodian of the Two Holy Mosques, King Salman, there was a great transformation which was widely noticed by politicians around the world. This same effect was re-echoed by the Saudi Crown Prince in various meetings inside and outside the Kingdom”.

Sheikhs from the Senior Council of Scholars, contributed with columns expressing their future expectations of the Kingdom in light of the young leadership, focusing on “Prince Mohammad’s unique approach”. They write that his methods and ideologies maintained sharia laws as well as social traditions and customs.

Al-Rajol's newest issue also prides itself with a number of high-profiled contributions from governors of provinces and their deputies in the Kingdom; most of whom penned columns to help shine the spotlight on Prince Mohammad as a character, as a family man and as a highly influential leader within the royal family.

A number of Saudi ministers also wrote about the nature of workflow within the government, and the ties between governmental teams and Prince Mohammad, with emphasis on how decisions are made via “a daily workshop”. Some were keen to highlight the Prince’s administrative style and to shine light on how productivity and speed play strong roles in the administration.

Prince Mohammad Bin Salman graces the cover of Al Rajol magazine's newest issue as 'Man of the Year, 2017' and is available on newsstands now