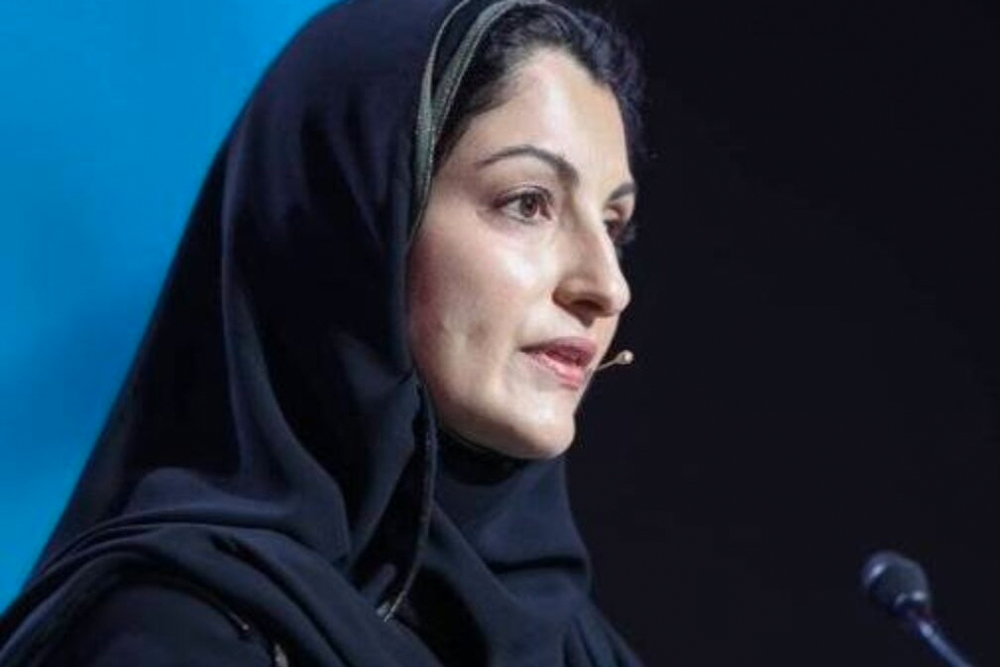 Saudi Arabia's Princess Nouf Bint Mohammed Bin Abdullah is a strong believer in philanthropy and civil society, and a role model to many on the world stage. As current CEO of the King Khalid Foundation (KKF), and Chair of Civil Society Engagement Group (C20), she is also Chairperson of the Saudi ADHD Society, and a fellow member of Al-Nahda Society for Women.

Princess Nouf is a graduate of the University of Phoenix, in Arizona, USA, with a degree in business management. She has been CEO of KKF since 2019 with over 24 years of experience with the foundation. During her time, Her Highness helped with the key activities, financing, and strategic planning while sharing KKF's values for compassion and inclusion for Saudi youth. In fact, the foundation was named after the late King Khalid Bin Abdulaziz Al Saud who was a strong advocate for empowerment, equality, and generosity. 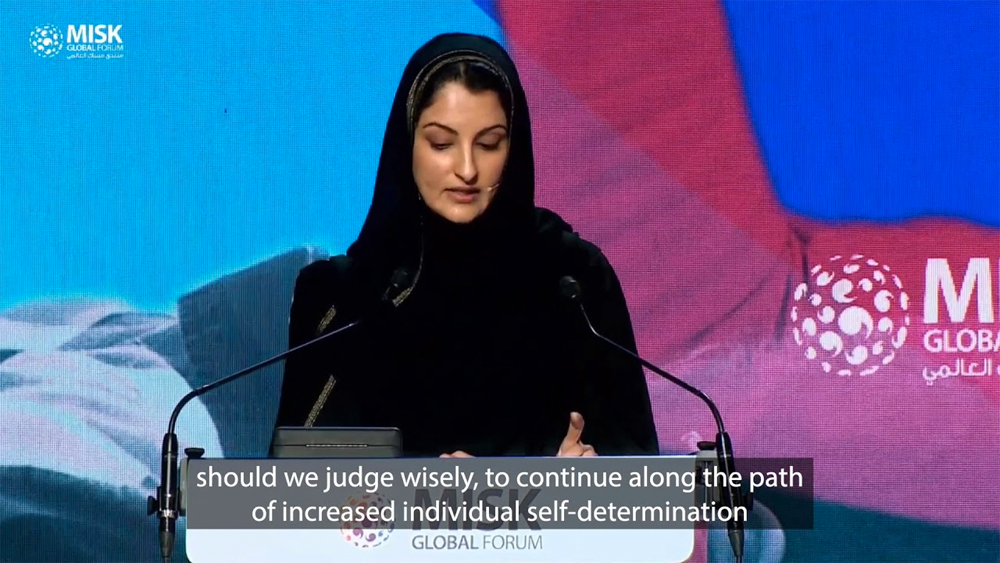 Princess Nouf is also Chair of the C20, one of eight independent engagement groups of the G20. The C20 gathers non-governmental and non-business groups to tackle pressing issues such as education, health, and societal problems like climate change. As another first by a woman, the C20 set a number of records. According to the Saudi Press Agency (SPA), this includes increasing the number of members to over 1,500 from 80 nations, setting the number of working groups to 11 specialized groups, and hosting what is seen as the largest gathering of civil society at a virtual C20 summit. In total, the summit was attended by 40,000 participants from 109 nations according to SPA.

Speaking on behalf of the foundation, Princess Nouf was honored to have the KKF lead the work of the C20 for the year 2020, as the Kingdom played host to the summits. It included adopting a package of proposed policies directed at the decision makers of the G20 nations, and issuing the Group's Final Communique. 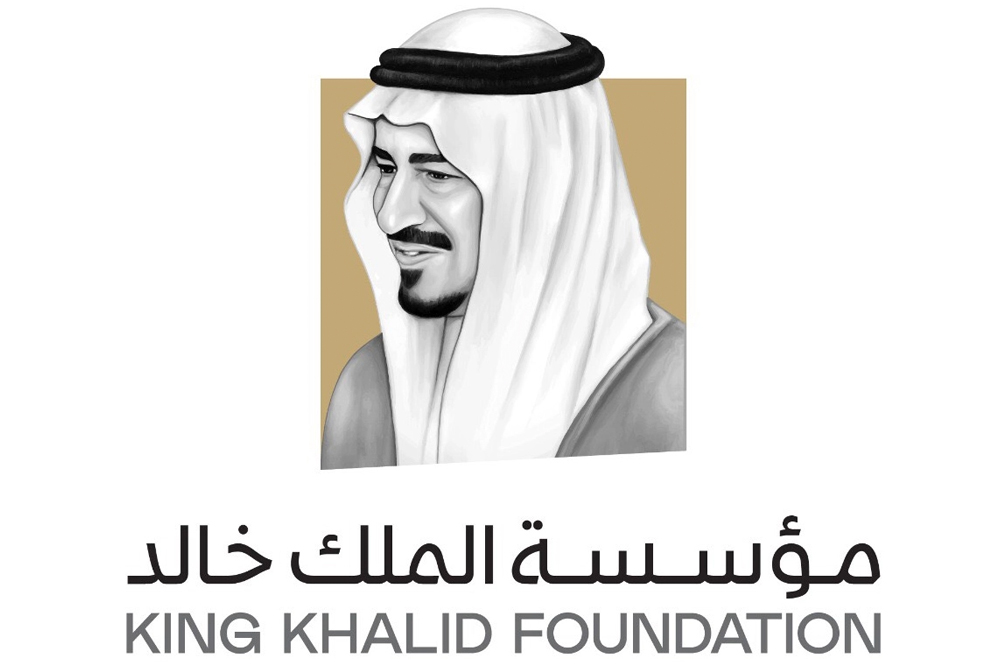 This year in Rome, Her Highness was joined with several civil society organizations in tackling the effects of the COVID-19 pandemic, noting the role played by Saudi Arabia under G20 since last year. The recent C20 summit was held from October 5 - 7 with 25 virtual events promoted by the international civil society.