"When Images Speak" creates a historical survey of modern and contemporary art from the region and highlights the role the Gulf played in documenting an artistic period. 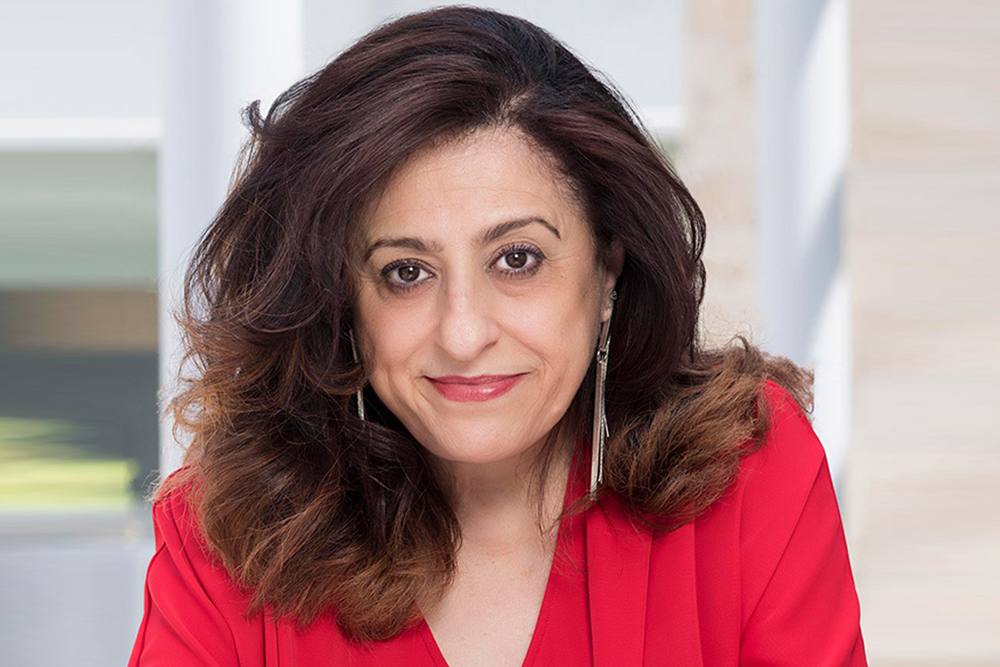 The Dubai Collection’s “When Images Speak: Highlights from the Dubai Collection” exhibition has kicked off. Inaugurated by Her Highness Sheikha Latifa bint Mohammed bin Rashid Al Maktoum, the Chairperson of Dubai Culture & Arts Authority (Dubai Culture), the exposition is the first physical one by the Collection that was developed by Dubai Culture and runs in partnership with Art Dubai Group. Taking place at Dubai’s Etihad Museum, the exhibition brings together exceptional works of art for public appreciation and international scholarship. 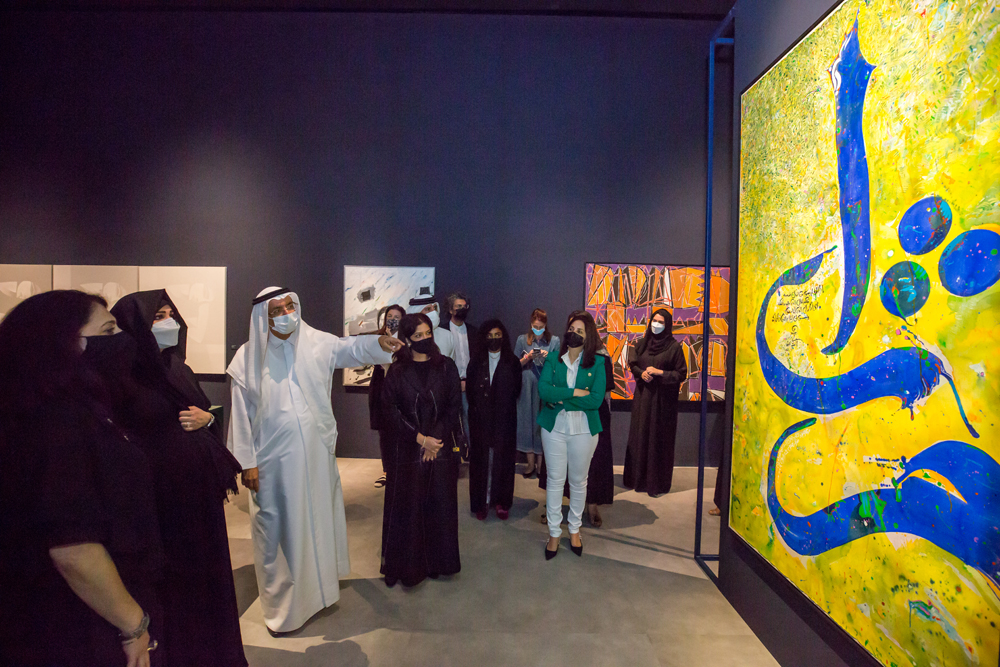 Curated by Dr. Nada Shabout, a Regent Professor of Art History and the Coordinator of the Contemporary Arab and Muslim Cultural Studies Initiative at the University of North Texas, “When Images Speak” is presenting nearly 70 modern and contemporary artworks from across the region. Including loans from 11 private and corporate collections, they trace a historical survey of the negotiations through Arab modernism and its advancement into today’s trends. They also highlight the Gulf’s role in the recording of art history as it was being written.

“Today marks a special moment for the Dubai Collection with the inauguration of our first physical exhibition,” Sheikha Latifa, who is also the Chair of the Dubai Collection’s Steering Committee, said during the inauguration. “We have full confidence in the positive impact of this initiative on the development of the cultural scene of Dubai in the long term, as well as its impact on strengthening the creative economy locally and across the region. The initiative plays an important role in promoting a culture of art patronage, which is the basis of the Dubai Collection, and we are proud of the materialisation of this initiative from a vision to a reality with the contributions of our patrons and supporters.” 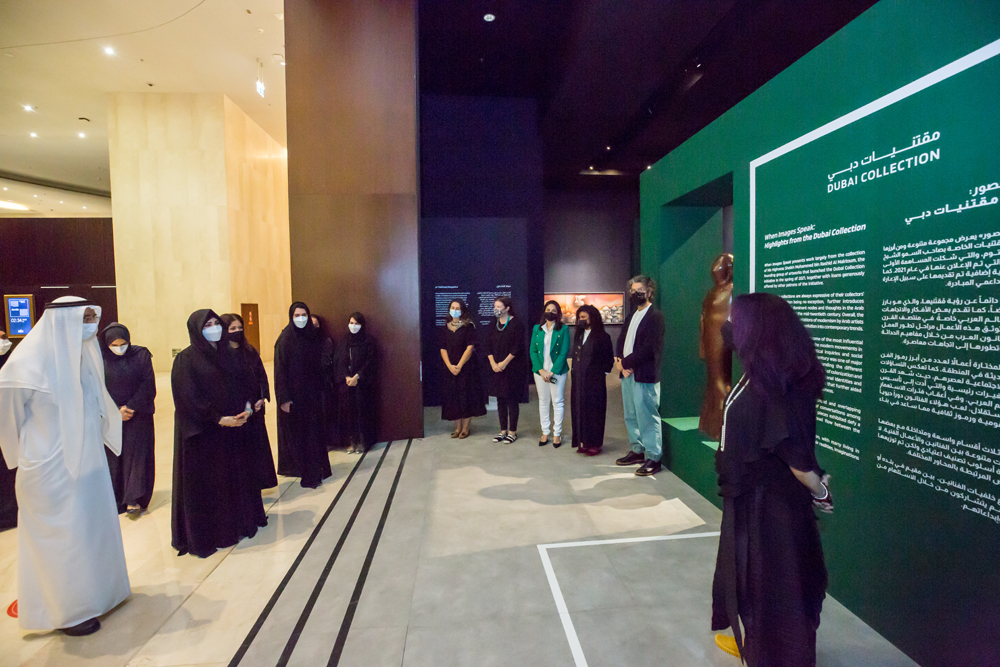 During her speech, the royal thanked His Highness Sheikh Mohammed bin Rashid Al Maktoum, Vice President and Prime Minister of the UAE and Ruler of Dubai, for contributing the largest share of the artworks in the exhibition. In addition, she thanked Shabout, also the founding President of the Association for Modern and Contemporary Art from the Arab World, Iran and Turkey and founding Director of Modern Art Iraq Archive, for “curating a beautiful and inspiring narrative.”

While talking about the exhibition, Shabout said the important and progressive artists played an important role in shaping the region’s modern movements and reflect the socio-cultural dynamics of their time.

“The 20th century was one of major shifts that resulted in founding the different countries of the Arab World, following periods of colonisation and struggles for independence. In forming national identities and iconography, those artists played a vital role that further aided in the construction of the national consciousness,” the curator and author of numerous essays and books explained. 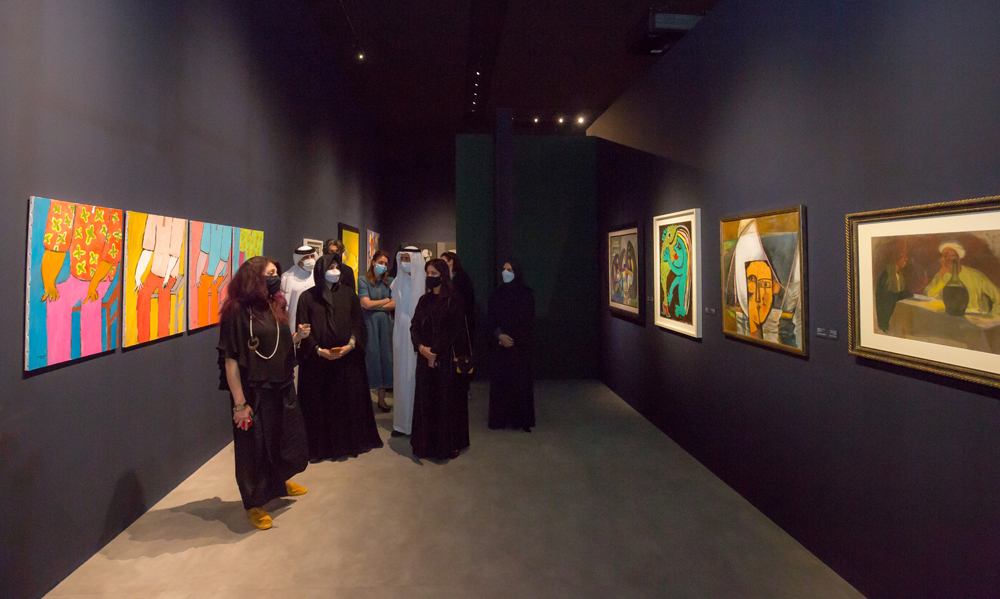 “When Images Speak” has three themes, with the artworks acting as archival records of their time and narrating the history of art from the region over the last decades, while many of the groupings overlap and intersect thematically.

The first chapter, “Abstract Variations,” which features key artworks by top artists from the region, including Dia al-Azzawi and Omar El Nagdi, delves into abstraction in modern Arab art. The second chapter, “Societies in Transition,” includes artists’ investigations into society, history, family, mythologies and culture. Works by creatives like Baya Mahieddine, Naziha Selim and Asaad Arabi articulate the artists’ understanding and dialogues of the self through societal relationships as well as local struggles for independence and the formation of nations in a global context. And through works by Fateh Moudarres, Abdul Qader Al Rais and Nejib Belkhodja, amongst others, “Evoking the Environment,” the exhibition’s final chapter, reveals how painting cities became a method of constructing and documenting an ideal imaginary, the nation. Painting metropolises was also about registering the ongoing transformations of small towns and villages into larger urban spaces, as each country developed its modern identity. 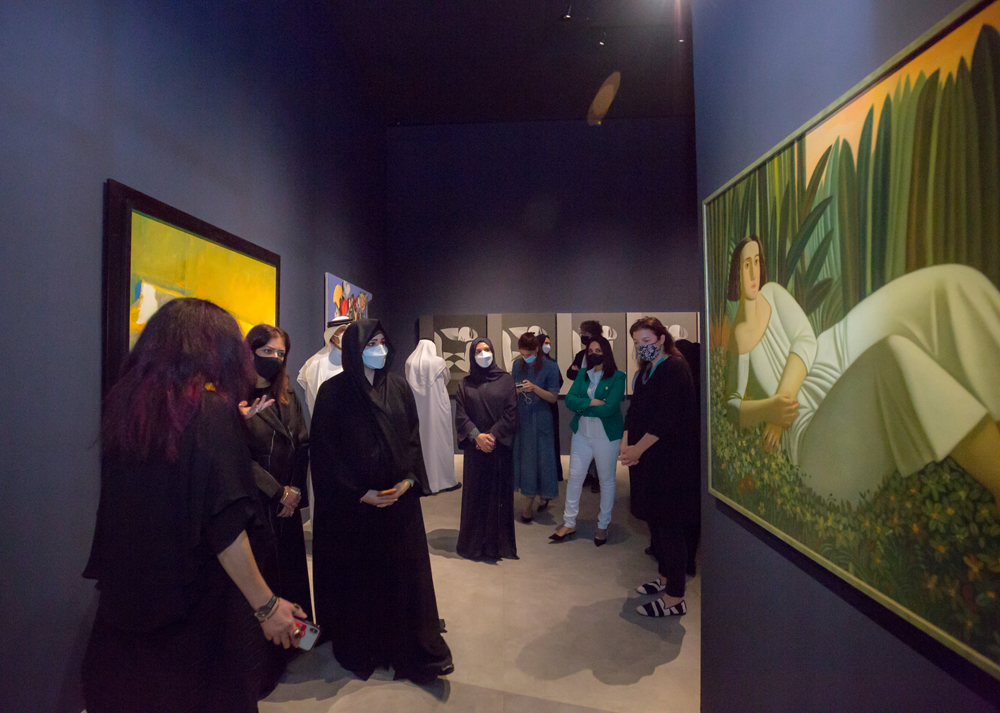 A critical element of the exhibition focuses on the UAE’s role in documenting a dynamic academic and intellectual exchange between many of the artists on show in the exhibition, as well as the country’s active role not just as a creative hub for artists, but also in writing the art history of its region.

Launched alongside the exhibition, the Digital Museum of the Dubai Collection features the artworks and artists, including their biographical information, represented in the Dubai Collection. Allowing the Collection to share the artworks with an even wider audience, the unique eponymous educational resource also hosts editorial content around the history of collecting in the UAE, profiles of prominent patrons involved in the initiative and further information around the works.

The Digital Museum is accessible via: dubaicollection.ae 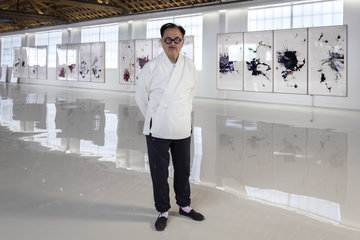 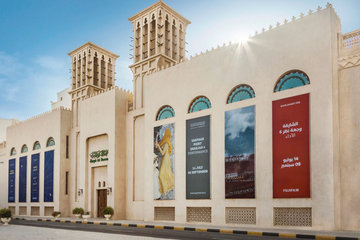 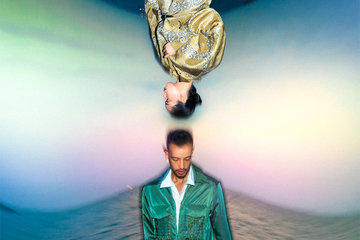 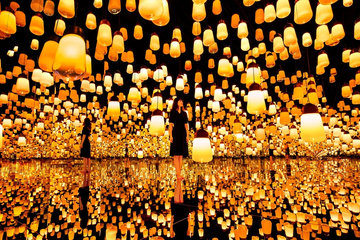 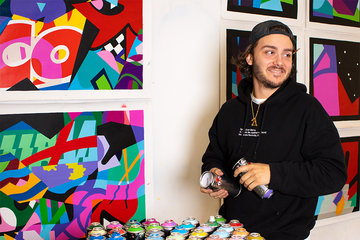