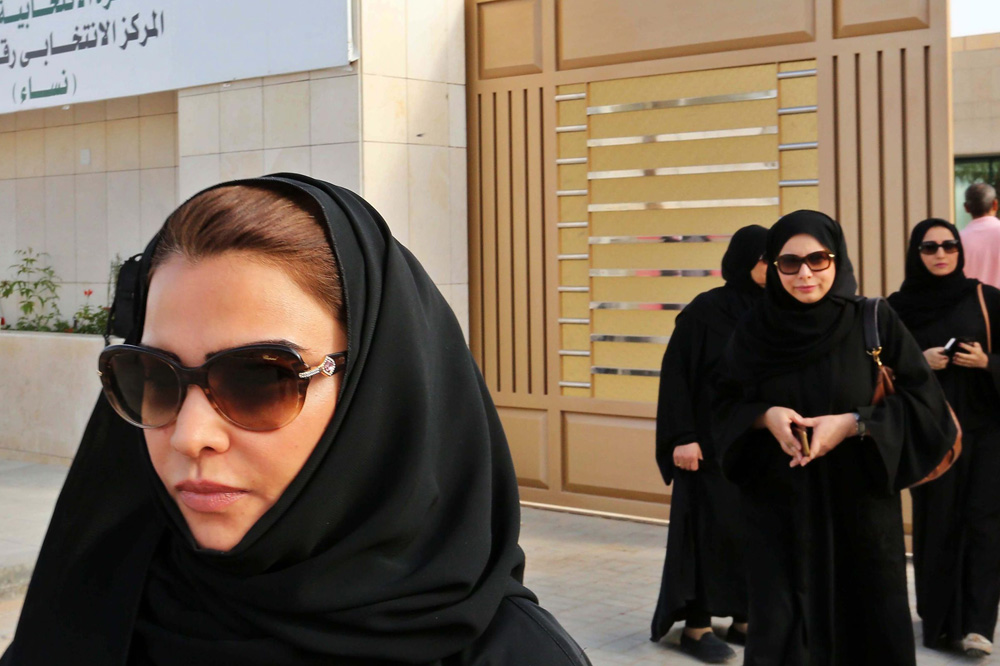 Saudi Arabia has approved four new proposals to increase the rights of women in the kingdom, according to Saudi newspaper Okaz.

The proposals were approved in the last 10 days and will go toward protecting child brides, divorced women and their children and female lawyers.

The move comes as Saudi Arabia has promised to work toward a more gender equal society and reform many of the discriminatory policies that have held Saudi women back.

Protecting Child Brides from Forced Marriages
10 proceedings have been approved relating to the marriage of minors. Marriage of girls under the age of 17 will now have to be supported by a marriage application signed by the girl's mother, legal guardian and the girl herself. The application will also have to go through a special court, a process that with help identify girls who do not want to marry.

Although child marriage is still legal in the kingdom, it is hoped that these extra proceedings will protect girls under 17 from being forced to marry against their will. 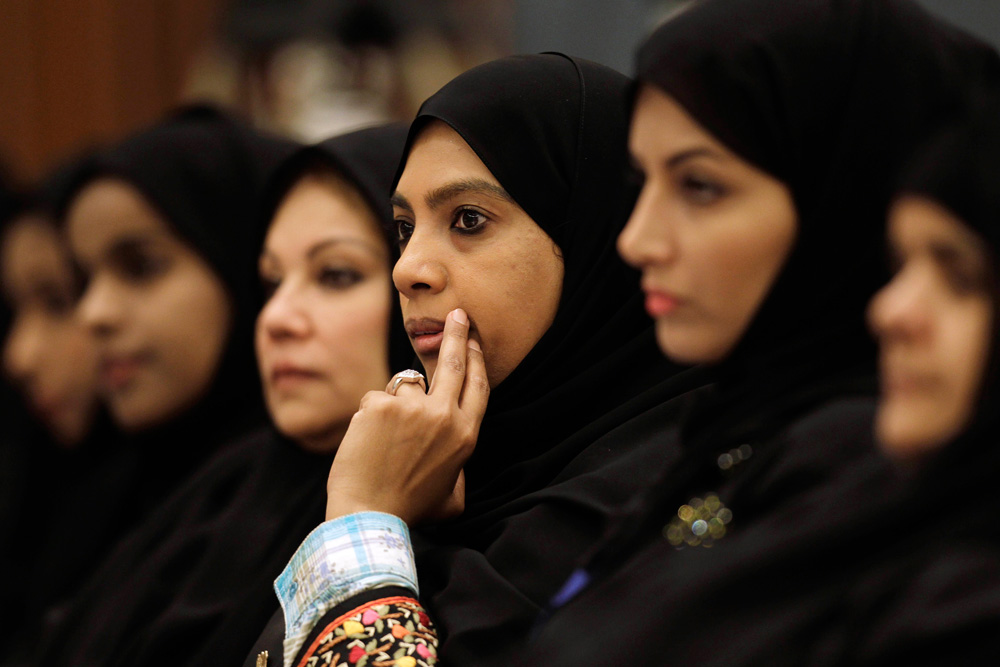 The new fund will begin paying women as soon as they are divorced, even if a decision has yet to be made on the total amount expected from the ex-husband. Men will be required to pay alimony into the fund rather than directly to their ex-wives. This will ensure that women will receive payments even if their ex-husband refuses to pay or pays late.

Knowing that they will be financially taken care of will allow women in unhappy or abusive relationships to leave without being afraid that they won’t be able to support themselves or their children.

Making It Easier For Women to Gain Custody of Children
Saudi women currently have to sue their ex-husbands for custody of their children following a divorce. The new proposal will allow them to gain custody without having to file a lawsuit as long as both parties agree that this is the best solution for their children.

Avoiding a legal dispute will help both parties find an amicable end to their union and save children from having to go through any unnecessary custody battles.

Protecting Female Lawyers from Exploitation
The government has approved a three-year law diploma for all legal graduates. All Saudi law graduates must currently complete an internship before they are allowed to practice. This policy often penalises female graduates as they are forced into exploitative internships that do not teach them any skills and keep them from the job market.

The newly approved law diploma will bring an end to law firms exploiting female graduates as they will automatically be offered a license to practice upon completion.