Saudis To Enjoy Over 100 Cultural Experiences By Year’s End 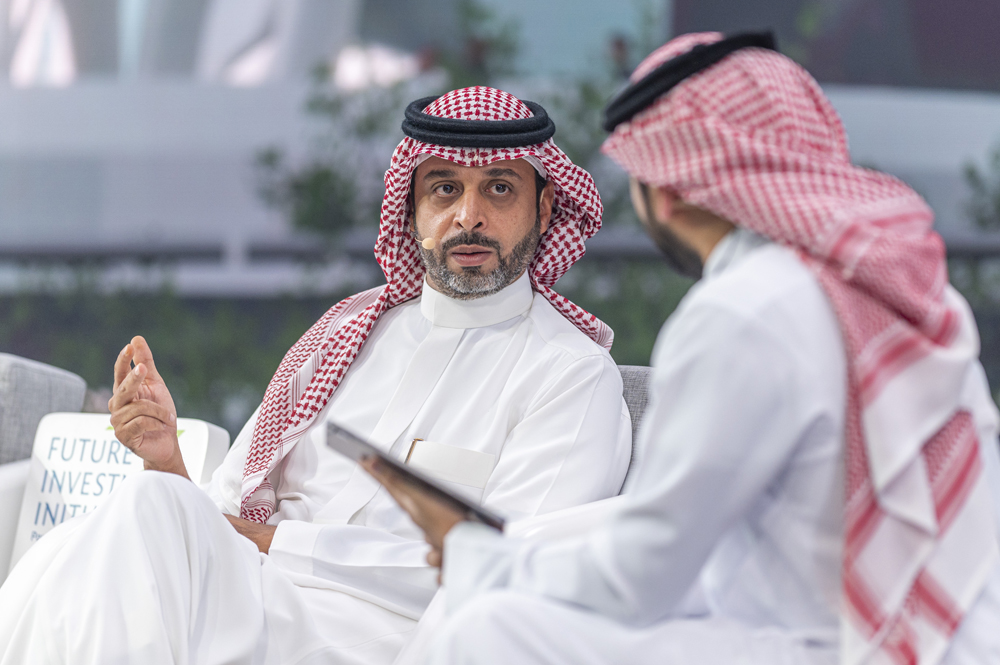 Saudi Arabia is set to host over 100 cultural initiatives, engagements and events before the end of the year. The vibrant and varied schedule, which underscores the Kingdom’s creative energy, includes many events led by the 25 cultural institutions the Ministry of Culture has launched since its inception three years ago. 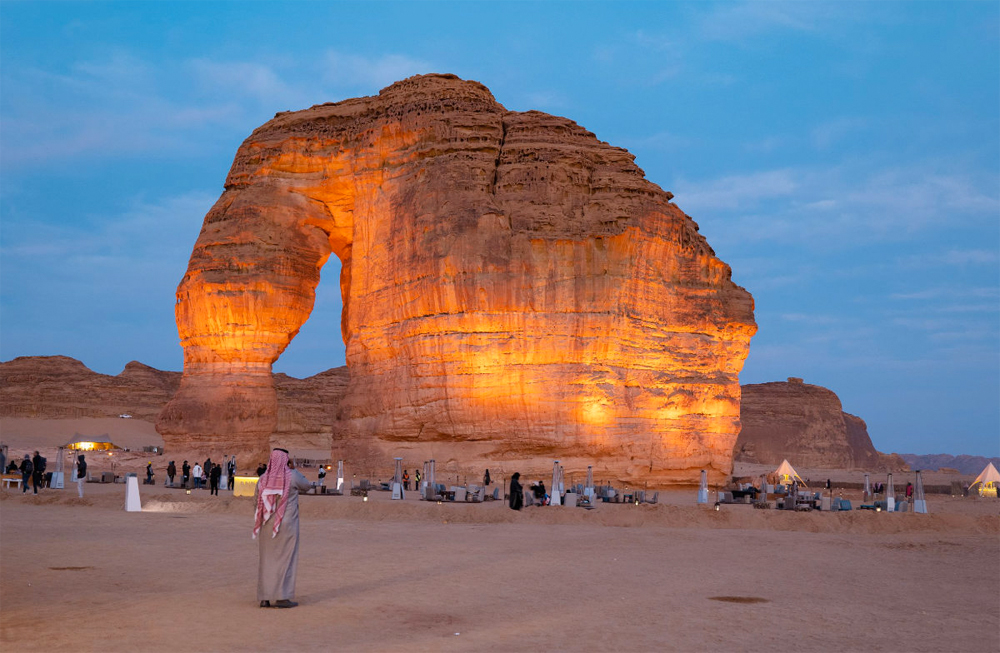 During a panel appearance, the Vice Minister said Saudi culture is being revealed and energised at an unparalleled scale and pace. He also said the Kingdom’s ambitions are presenting many opportunities for the local and international private sectors, and the country is already actively contributing to the global creative industry. 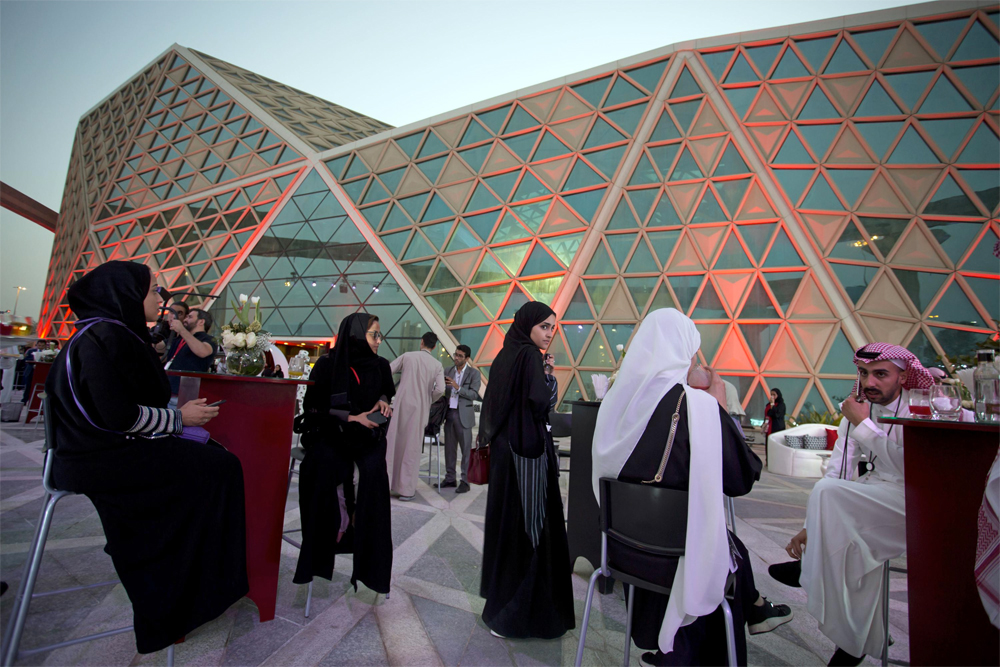 “This is an exciting time for culture in Saudi Arabia. In the coming weeks alone, we will host our first major international film festival, our first art biennale and international festivals like Fashion Futures and MDLBeast,” Fayez said. “These events flow from the Kingdom’s steady progress to nurture creativity and create a vibrant cultural economy in the Kingdom.” 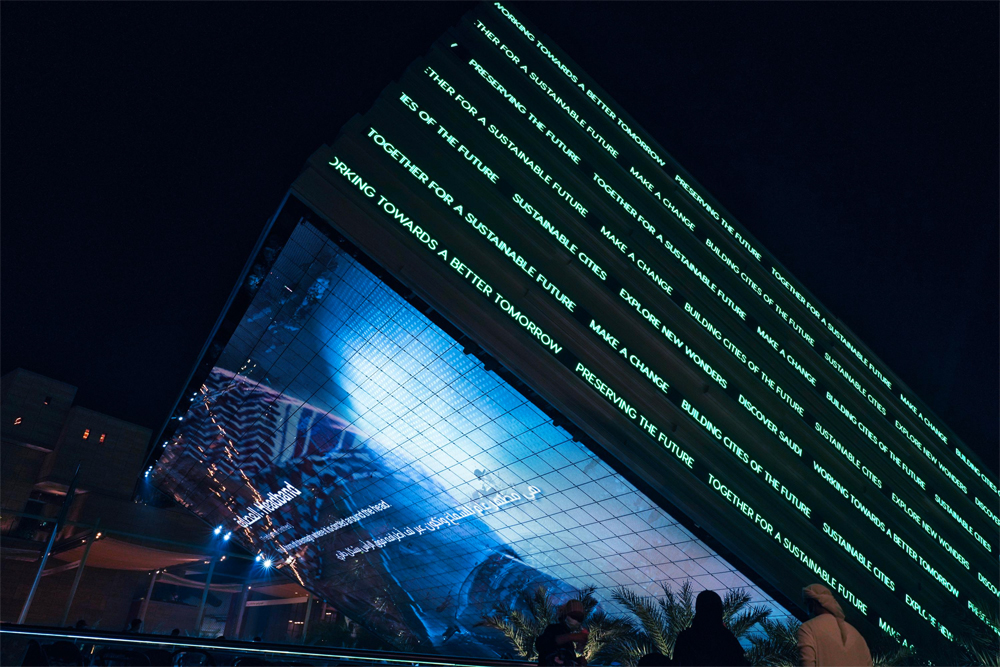 To add to the rapid progress, the Ministry of Culture has developed a strategy that will open new cultural investment opportunities through PPPs or joint ventures. It will also boost the infrastructure around creative industries and make regulation straightforward to allow businesses to thrive. Along with growing demand for culture across the Kingdom, the changing Saudi cultural landscape has already interested international investors. 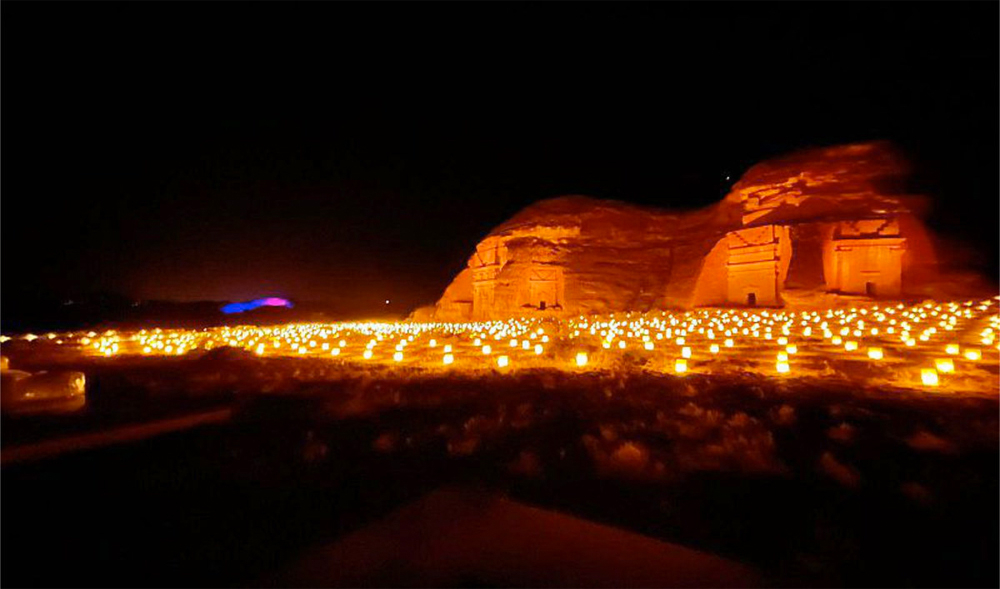 Fayez noted the ministry focuses on increasing and improving the quality of culture exchange with its global peers in addition to promoting Saudi’s creative industries.

“I am deeply proud of the Kingdom successfully campaigning for culture and the creative industries to be formally part of the conversation at the G20,” he said during his panel discussion. “It started during Saudi’s presidency last year and has continued, which means we have ensured culture has a permanent place in G20 considerations and is part of the global economic agenda.” 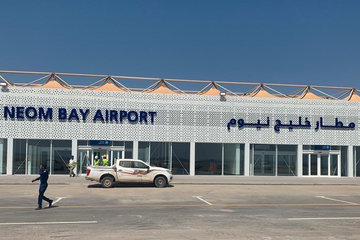 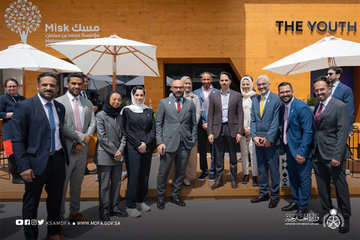 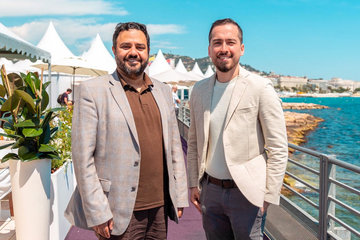 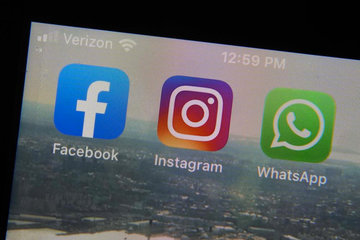