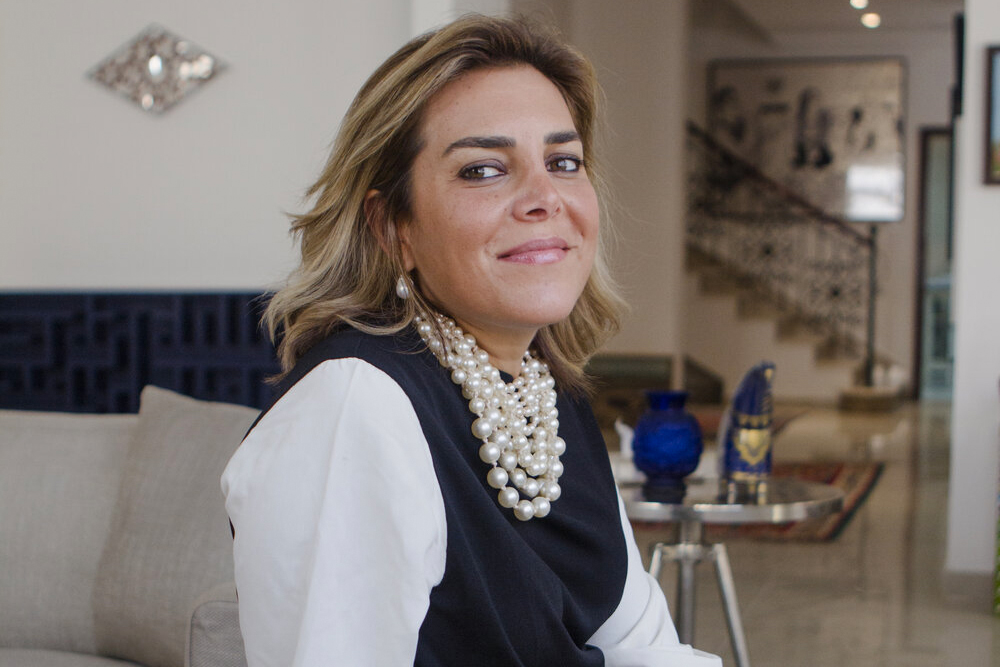 Myrna Ayad is a woman with a passion for art, culture, and writing. Currently based in Dubai, the United Arab Emirates (UAE), she is the founder of the Myrna Ayad consultancy firm specializing in cultural strategy and art advisory. Her career has been a long and rich one, including years of experience as editor for a handful of publications and clients, as well as delving into the role of fair director at Art Dubai. 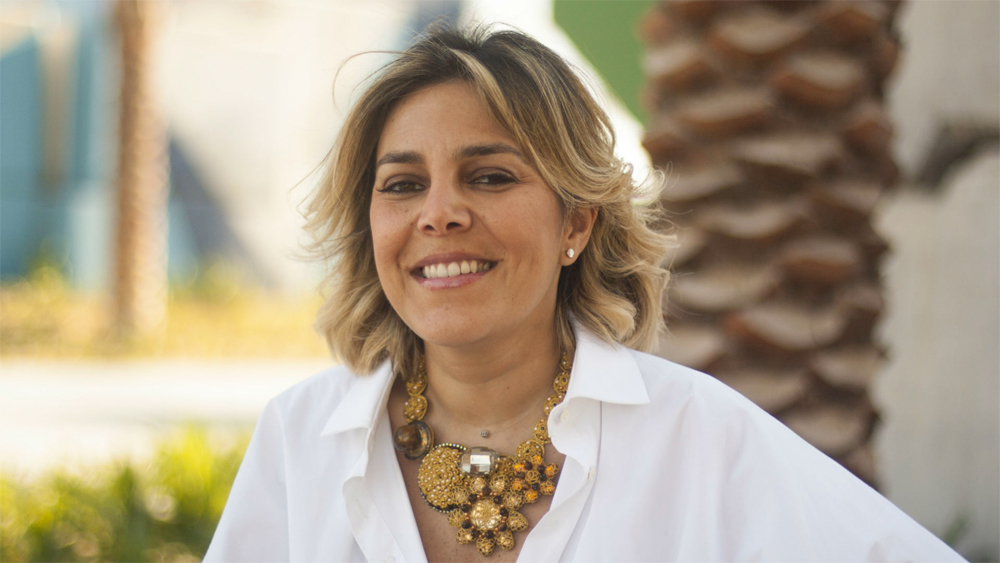 Born in Beirut, Lebanon in 1977, Ayad lived in the UAE almost all her life while returning to Lebanon for further studies. In 1997, she obtained a degree in Political Science at the American University of Beirut. That same year, she transferred to the American University in Dubai for her Bachelor of Business Administration (B.B.A.) in Advertising and Marketing. She would go on to receive certification in Art from the 1960s to the 1990s at Sotheby's Institute of Art. But, before making her mark in the art scene, she started her career as editor. 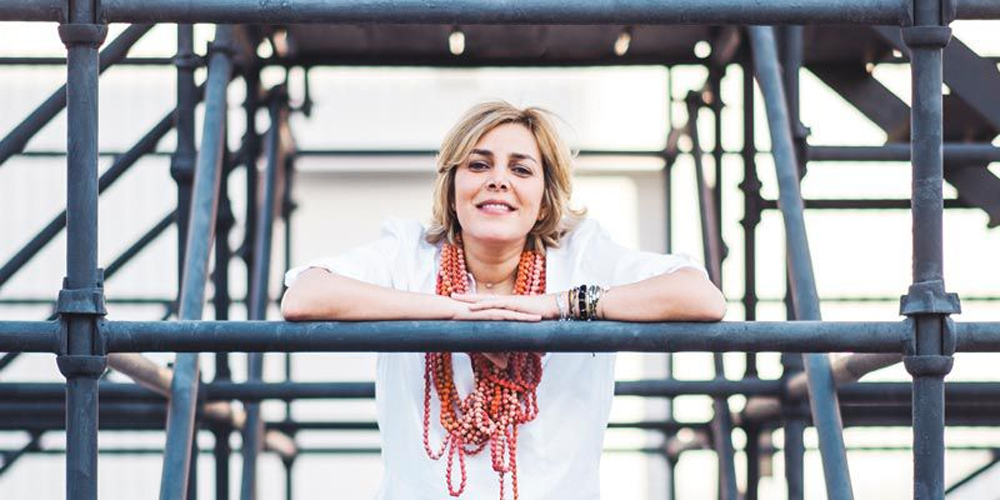 In 2001, Ayad worked as group editor at Addmedia LLC before working for Canvas, a leading magazine covering art and culture in the Middle East, in 2007. She continued working for the publication till 2015 when she became a freelance writer for clients such as The New York Times, Art Forum, The Art Newspaper, Artsy, ArtNet, and The National.

Then from 2016 to 2018, Ayad would go on to receive firsthand experience in the art scene through Art Dubai where she served as fair director. During her time, Art Dubai enjoyed its largest and most globally diverse editions. 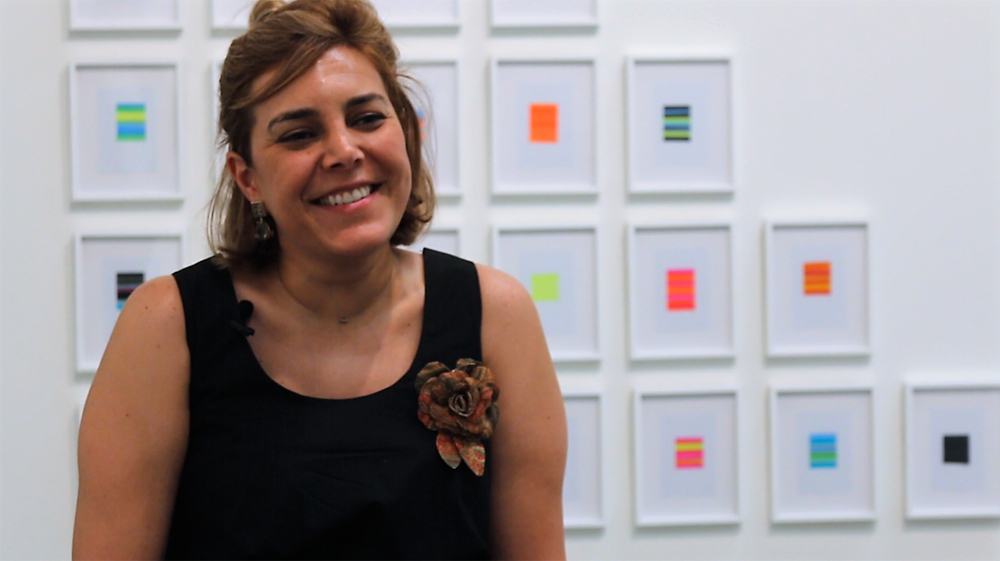 But, her experience in art didin’t stop there. In 2018, she launched her own consultancy firm, working closely with clients such as PepsiCo, the UAE Ministry of Culture and Youth, the Easa Saleh Al Gurg Group, Bulgari, and Assouline. Current projects include Life WTR, "Jannah: A Five Petal Story" by Bvlgari, and "Dubai Wonder," part of Assouline’s Travel Series and a must-have guide to Dubai's history, its city architecture, and art scene.

Perhaps surprising no one, Ayad's career earned her recognition as one of the region's most influential women. In 2017, she was nominated among the 100 Most Powerful Arab Businesswomen in Forbes and, in the follow year, ranked among the 50 Most Influential Women in the Arab World in Arabian Business.