Riyadh Hopes To Host The World Expo in 2030

We are rooting for you KSA! 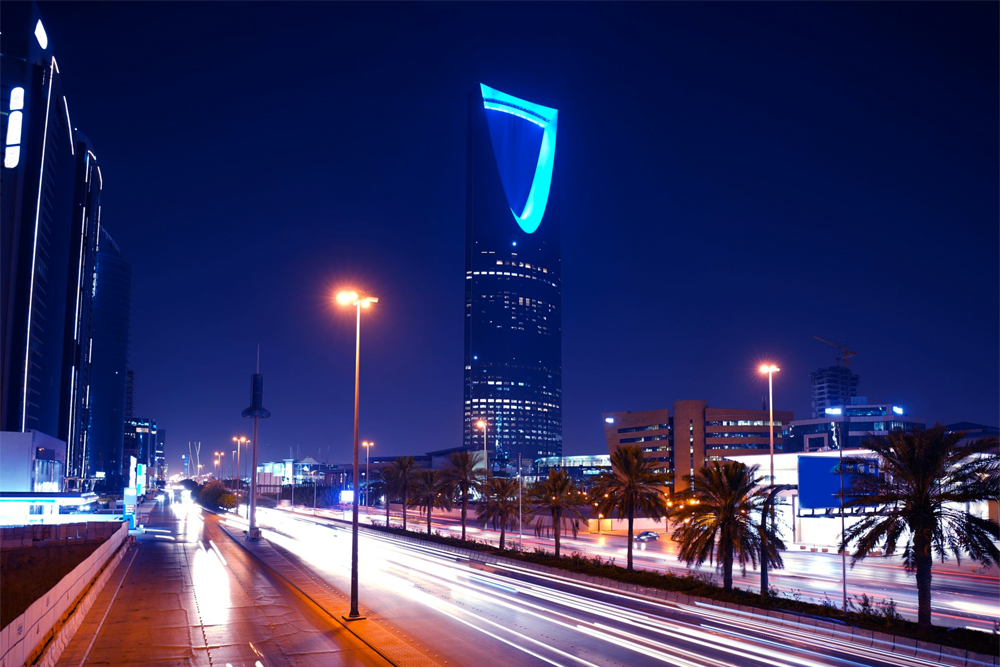 Bids are in! Saudi Arabia's capital, Riyadh, wants to host the World Expo in 2030.

Crown Prince Muhammad Bin Salman, Deputy Prime Minister and Minister of Defense, addressed the Bureau International des Expositions in a letter: “We live in an era of change, and we face an unprecedented need for humanity’s collective action.”

From palm frond weaving to daily folkore performances, get a taste of Saudi Arabia at #Expo2020: https://t.co/GksQ217Mhw

“It is clear that the whole world, as a collective, needs to work together to foresee the future and address, with its brightest minds, the challenges and opportunities that emanate from this change," his Highness wrote to the organizing body.

This was Saudi Arabia’s as a participant in #Expo2020

I can’t imagine what we’ll do as a host#الرياض_اكسبو٢٠٣٠#Riyadh_Expo2030 pic.twitter.com/GHz51d5pTr

Hosting Expo 2030 in the Kingdom would be the ultimate closing to the overarching national Vision 2030.

According to Saudi Gazette, The Crown Prince highlighted that “the 2030 World Expo in Riyadh will coincide with the culmination of the Kingdom’s Vision 2030.”

The Crown Prince stressed that “this vision represents the Kingdom’s ambitions for the future; a vision that aims to leverage the boundless energy of its youth to create a sustainable tomorrow for the benefit of future generations – in which all citizens advance their dreams, surpass their hopes, and go beyond their ambitions."

His letter was delivered in Paris to Expo 2030 is set to take place from October 1, 2030 to April 1, 2031. Saudi Arabia's proposed theme is “The era of change: Leading the planet to a foresighted tomorrow.”

The Crown Prince's personal letter was delivered by Fahd Al-Rasheed, Chief Executive Officer of the Royal Commission for Riyadh City to Dimitri Kerkentzes, Secretary General of the BIE in Paris.