Emiratis Lead Ranking of Most Powerful Arab Women in Government 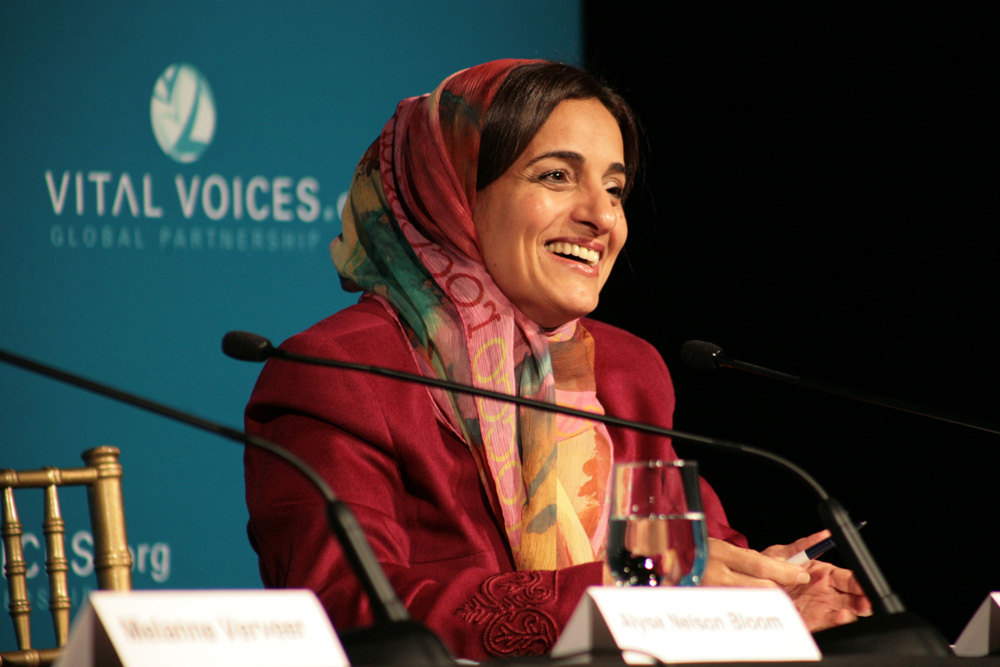 The Emirati Minister of State for Tolerance, Sheikha Lubna Al Qasimi has been named the most powerful Arab woman in government according to Forbes Middle East.

The publication, which released its ranking this month, used country GDP, years of experience and scope of role to determine the women who have the most influence in the Arab world. It noted that Arab women “appear to be cracking the remaining glass ceilings” and that they are gaining ground particularly in the sectors of finance and industry.

Al Qasimi previously held the roles of Minister of International Cooperation and the Minister of Economy and Planning. She is also the President of Zayed University and the Deputy Chairman of the board of directors of Emirates Nuclear Energy Corporation.

Joining Al Qasimi in the Top 5 are: 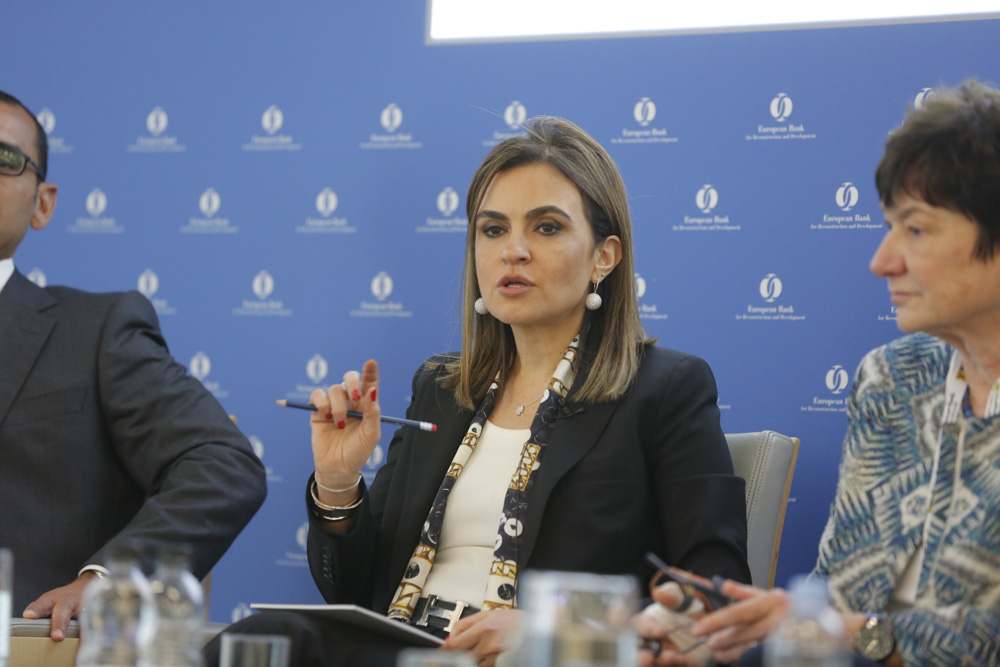 As well as her ministerial positions, Nasar is a professor of Economics at the American University in Cairo. She spent 17 years at the World Bank and is their Lead Economist in Finance and Private Sector Development of MENA. 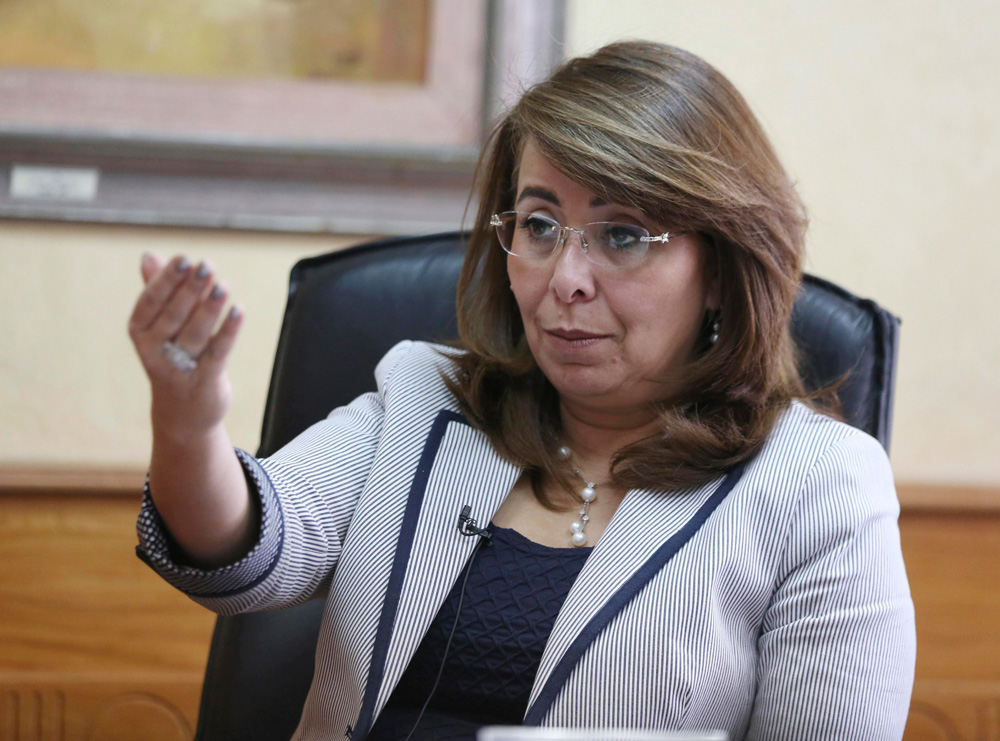 Before being appointed to a ministerial position in 2014, Wali was the Managing Director of the Social Fund for Development. She implemented the Takaful and Karama program, which ensures that 1.5 million low-income families in Egypt receive a fixed income to buy supplies for their children. 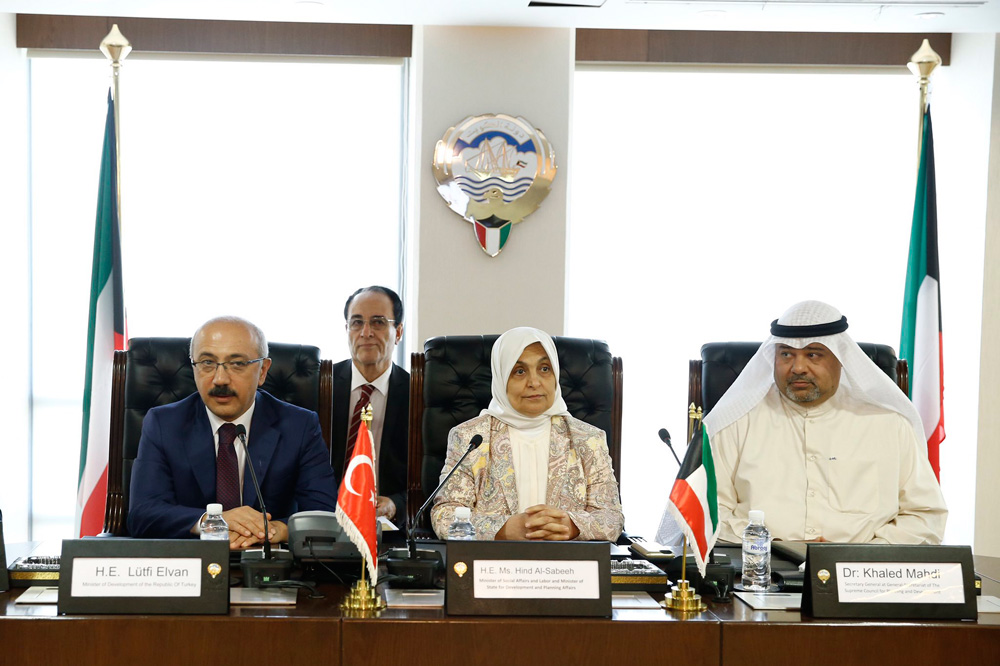 Al-Subaih is the only woman in the Kuwaiti cabinet and has held the position of Minister of Social Affairs and Labor since 2014. In 2017 she set a precedent in the country by creating a minimum wage for workers in the private and oil sectors. 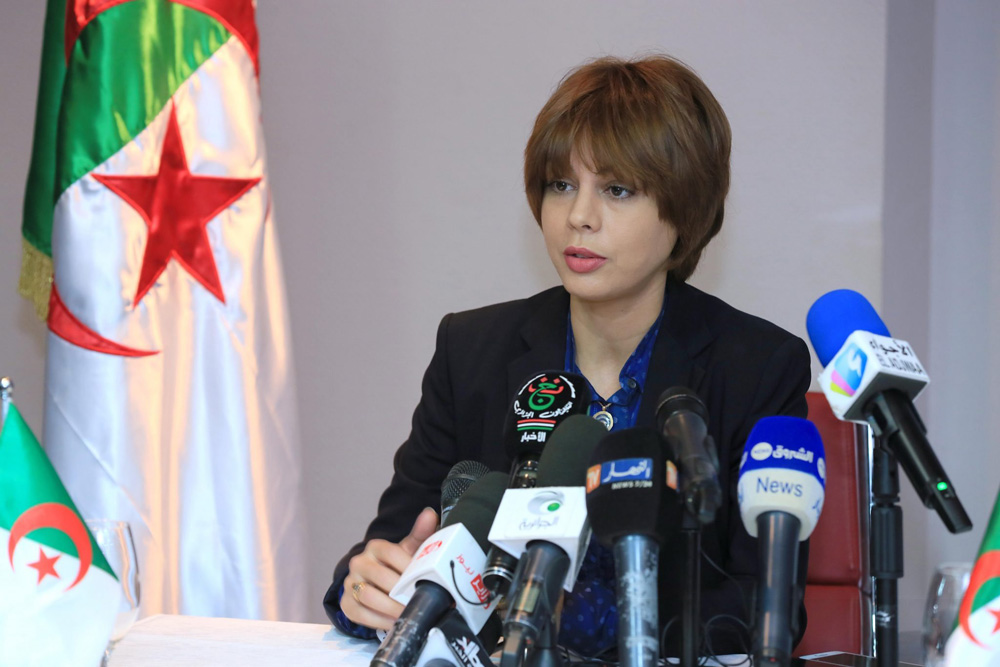 Feraoun is the youngest minister in the Algerian cabinet and has a PhD in physics from the University of Sidi Bel Abbes. Before her ministerial role, Feraoun served as the Director General of the Thematic Research Agency for Science and Technology.