Jahanamiya, A Cultural Platform Dedicated to the Women of Saudi Arabia 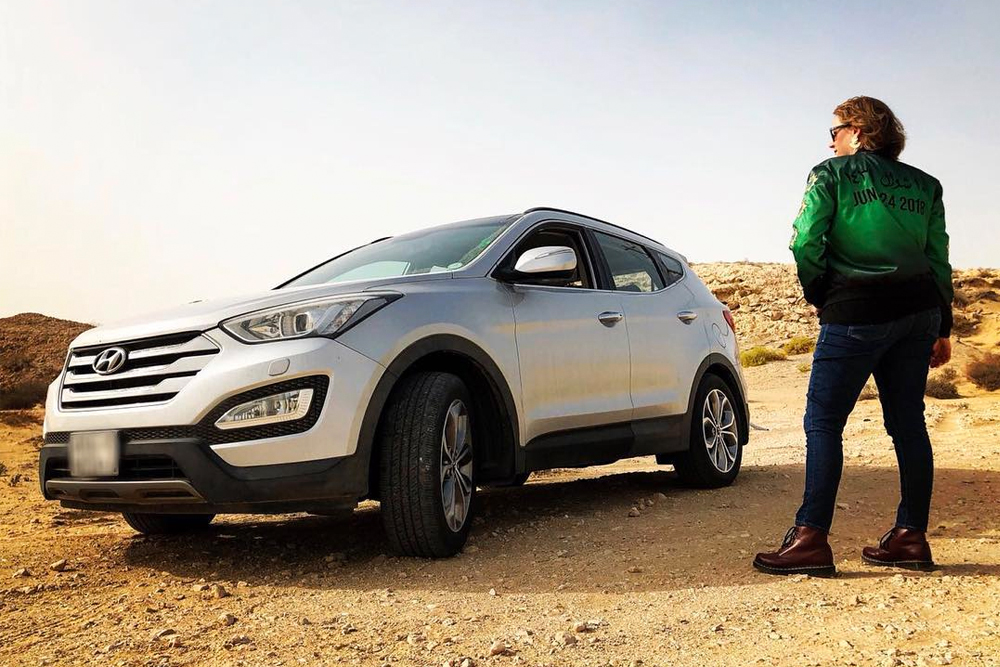 If you’re looking for an online literary magazine that delves away from the tired tropes and lazy stereotypes often heaped on Arab women, and that focuses on presenting more diverse stories, then look no further. Jahanamiya is a Saudi Arabian online feminist magazine that was established to break down Western stereotypes of the Kingdom’s women, as it serves as a platform for women to publish their own literary works.

The name is actually the Arabic name for the bougainvillea, a genus of thorny, flowery plant commonly seen on streets and at homes across the Kingdom. Some of the works published by Jahanamiya include poetry, fiction, and non-fiction, and they are written in English and Arabic. They are also accompanied by artworks created by artists from across the region.

Ahd Niazy is the creator of Jahanamiya and simultaneously its editor-in-chief. Originally, she managed all publications in the early days, but gradually built a network of contributors taking part. She is recognized for winning the International Prize for Arabic Fiction for her book, "The Dove's Necklace," which piqued interests in literacy works the Kingdom had to offer.

Growing up in Alabama, in the United States, Niazy found herself expected to follow certain norms much to her dismay, which piqued her interest in delving deeper into women's rights and constantly questioning societal norms. In addition to experiencing stereotyping of the Middle East in class, and discovering how a Western platform was empowering women in Iraq, this was how Jahanamiya began.

The online magazine has published a total of five issues. "Arabic Coffee" is themed after the popular Arabic beverage, "Ism jahanamiya.com ik" touches on women's identity, "Awlad" explores gender relations in the Kingdom, "Movement" explores the concept of, well, movement, and "Thiqa" touches on women's self-doubt and self-confidence. You can read all the issues online at, or connect with them via Facebook, Twitter, and Instagram at @Jahanamiya.