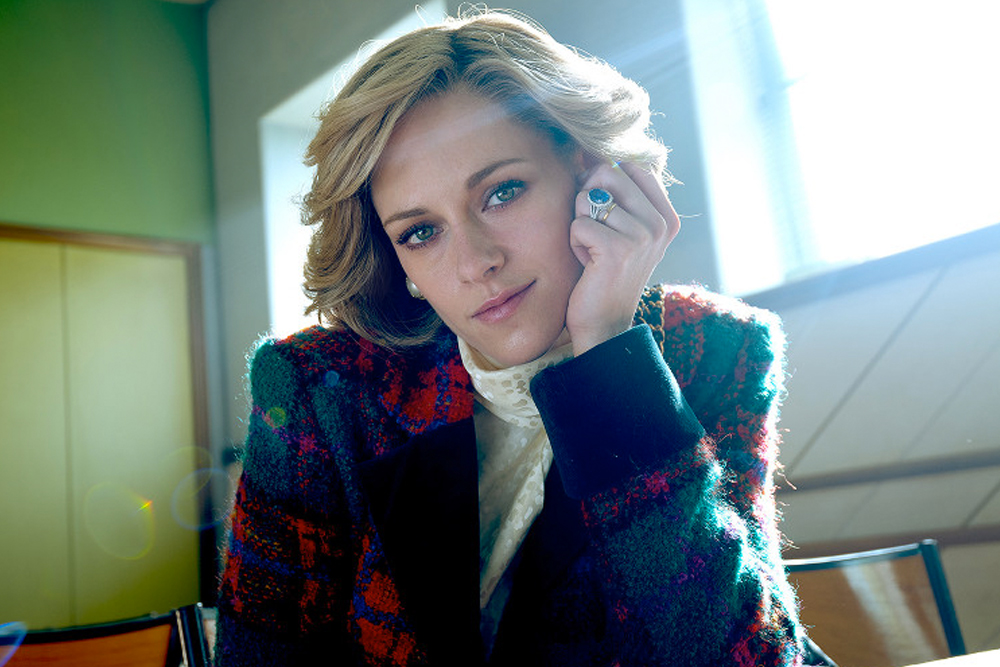 Lady Diana Spencer, Princess of Wales was much loved for her effortless grace and style, and noted for her impeccable taste in jewelry, and whilst she was alive, to present day, fashion lovers continue to draw inspiration from her elegance.

In a forthcoming biopic that stars Kristen Stewart as Lady Diana, the actress was keen to represent the British royal as accurately as possible, and that included nailing some of her most noteworthy outfits and jewelry. 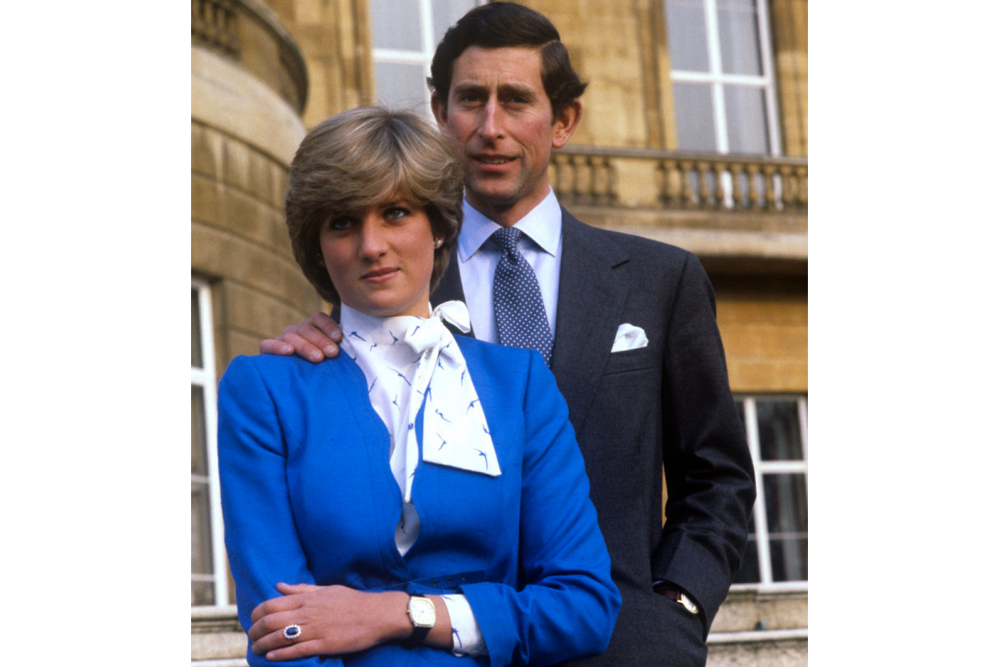 In order to mirror the exact jewelry worn by Diana, Mouawad, the Swiss-Emirati maison with Lebanese heritage was procured as the exclusive jeweler for the film. The business was first founded in 1890 in Beirut by David Mouawad, and has since traveled through Saudi and is now officially based in Dubai and Geneva.

In the official trailer for the film, entitled “Spencer,” some of the replicated jewelry pieces worn by Kristen Stewart can be seen, including the royal’s infamous sapphire engagement ring, now worn by Kate Middleton. The recreation made by Mouawad features 1.82ct of diamonds and a 7.2ct blue sapphire. 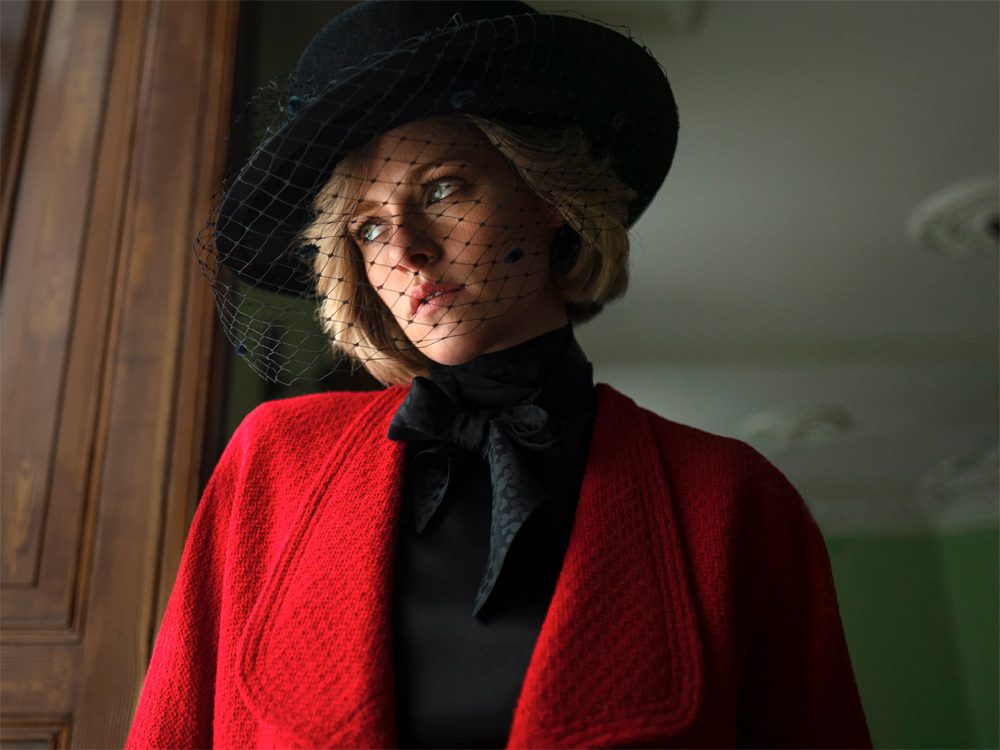 Mouawad is headed by the jewelry house’s fourth-generation co-guardians, Fred, Alain, and Pascal Mouawad and is noted for being a go to when it comes to purchasing special gifts for royalty, prime ministers, celebrities, and the heads of some states. “It has been a pleasure to work on Spencer, providing the jewelry for the role of an iconic princess known for her style as well as her powerful impact on the world,” they said in a statement. 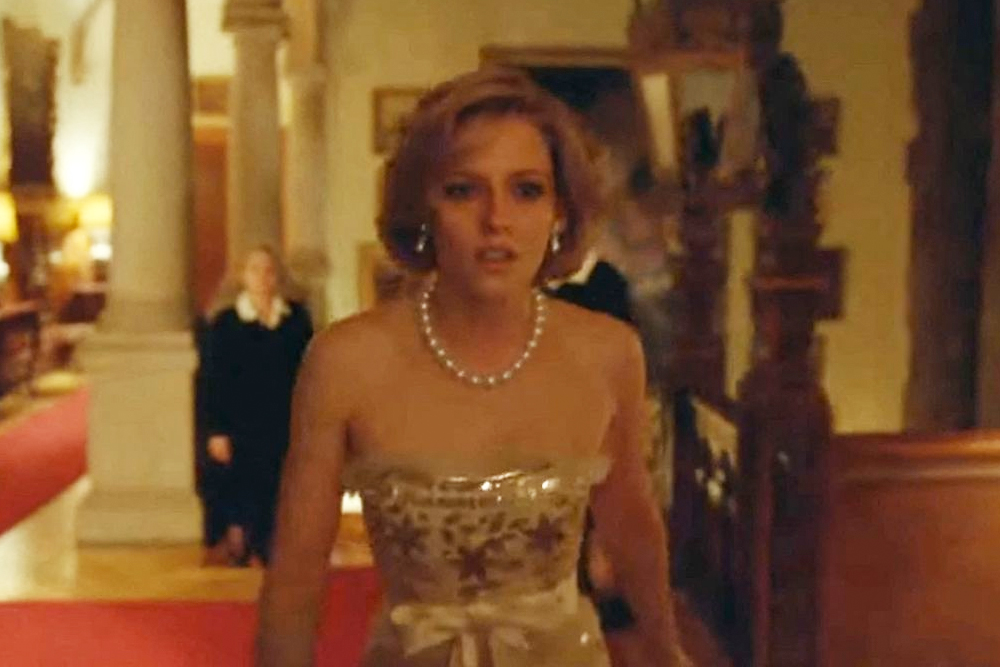 So what can we expect of the plot of “Spencer”? To begin, it’s a biopic that follows Princess Diana over three crucial days in her life, between Christmas Eve and Boxing Day at the Queen’s home in Norfolk, otherwise referred to as Sandringham. It was during these 3 turbulent days that Diana makes the decision to leave Prince Charles.

The film debuted at the Venice Film Festival, where it received a standing ovation, and is expected to release in the US and the UK on November 5th 2021. 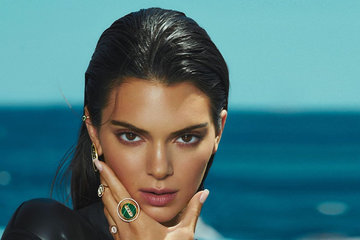 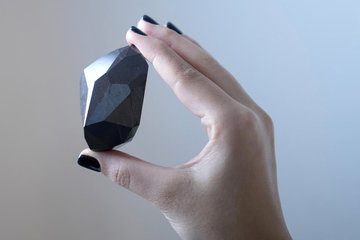 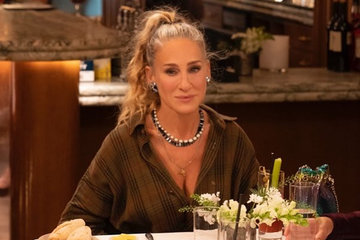 Have You Tried This Jewelry Trend Yet? 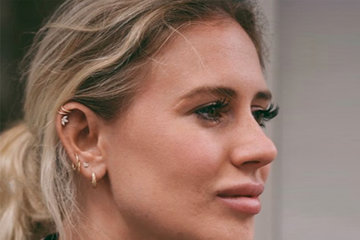 6 Ways We Are Wanting To Wear Hoops From Maria Tash 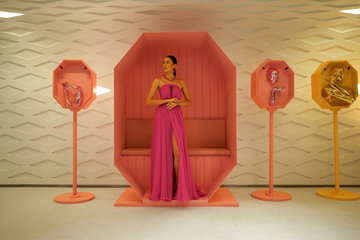