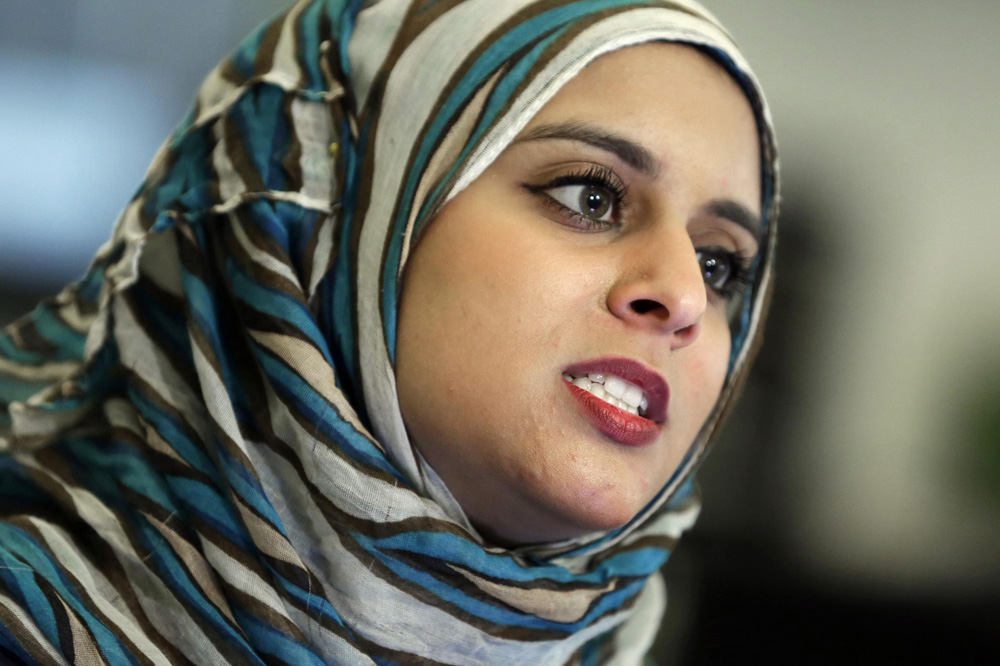 An American hijabi is teaching Muslim women how to defend themselves against the rise of Islamophobic hate crimes using self-defense.

Rana Abdelhamid from New York experienced a hate crime for the first time when she was 15-years-old.

“I remember I was walking down the street in Queens, New York, which is actually one of the most diverse places in the world… I remember feeling a tug at the back of my hijab,’ she told Arab News. “A man aggressively assaulted me, trying to take off my hijab.”

Abdelhamid studied martial arts from the age of 7 and although she was shaken by the attack, she decided to use her skills to teach other Muslim women how to defend themselves. “Our main goal is to be able to give Muslim women the tools to be able to confront anti-Muslim violence, gender-based violence and state-based violence,” Abdelhamid explained. 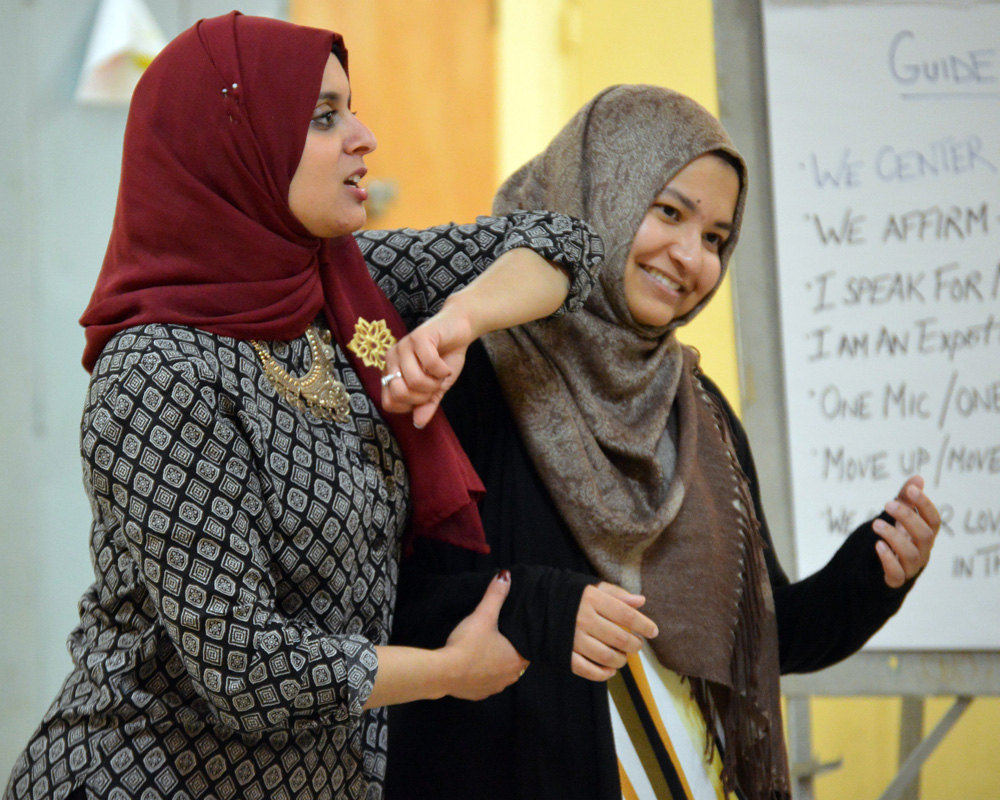 Her organisation, the International Muslim Women’s Initiative for Self-Improvement, runs self-defense classes for women to deal with violent attacks. “Self-defense is mad empowering,” Abdelhamid explains in one of her videos. “It makes you feel secure, it gives you a positive relationship with your body and allows you to see the power of your body. And if there’s any situation where you feel like you’re under attack you can deescalate the situation.”

One of the most common assaults Muslim women encounter is someone trying to grab their hijab, which lead Abdelhamid to create a move called the ‘hijab-grabber’. “We’ve actually put together and invented, almost, a technique called the ‘hijab-grab’ technique, which is so messed up because why should we have to invent that?” she said.

Her organisation also teaches women leadership skills and confidence when defending themselves verbally against Islamophobic attacks. “In an ideal world we wouldn’t need self-defense because there wouldn’t be any sexism, racism, xenophobia, homophobia, transphobia,” she explained. 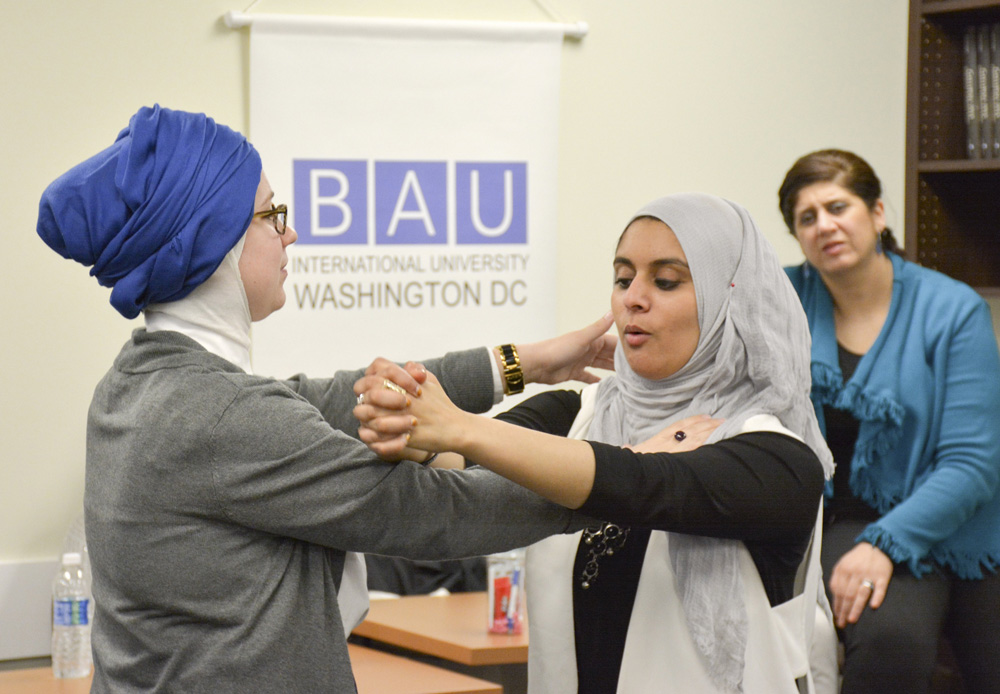 Although, Islamophobic assaults and hate crimes have risen under the Trump administration, Abdelhamid is clear that Muslims in America have been facing discrimination for decades.

Although her classes won’t bring an end to Islamophobes grabbing women’s hijabs, they will ensure that attackers think twice after feeling the force of the ‘hijab-grabber’.