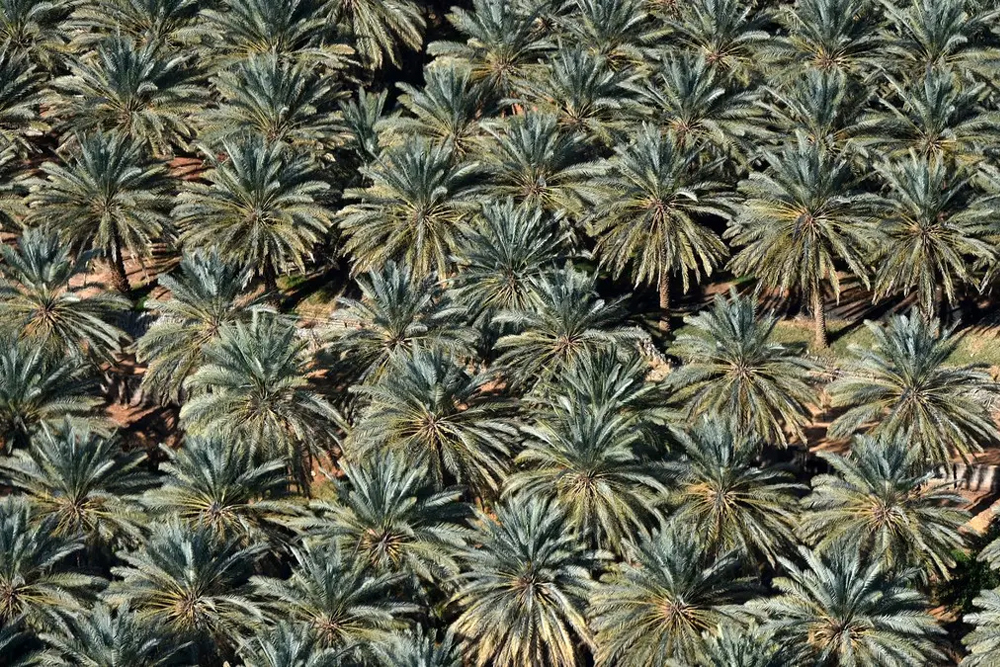 Saudi Arabia has been working on a number of key initiatives and projects aimed at bringing down its emissions to net zero by 2060, as part of its Saudi Green Initiative (SGI), designed to scale up the Kingdom’s climate action and environmental protection. As part of various national efforts guided by this milestone initiative, Saudi Arabia announced this week that by 2030 it hopes to plant 450 million trees across the Kingdom, as well as rehabilitate degraded lands amounting to about eight million hectares.

From a circular carbon economy platform, to a cloud seeding program, to an initiative for clean fuel solutions for cooking, green plans unveiled by HRH Crown Prince Mohammed bin Salman at the #MGISummit will help to reshape #ClimateAction across the Middle East.

This landmark announcement was made by Crown Prince Mohammad Bin Salman at the first edition of SGI’s annual forum, which was held in Riyadh in the presence of government officials, industry leaders, policy makers, and climate experts. During the event, the Crown Prince reaffirmed Saudi Arabia’s commitment to delivering a cleaner, greener future for its citizens, and explained that initiatives are currently underway that aim to achieve more than 278 Mtpa carbon emissions reduction by 2030.

ANNOUNCED at the #MGISummit: ~SAR 39B will be invested in a regional initiative for clean fuel solutions and a regional CCE technology solutions fund. Saudi Arabia will contribute approx. 15% of this funding. pic.twitter.com/Bs9huyoCFD

During the same event, that Soudah Development, which is a company of Saudi Arabia’s sovereign wealth fund, Public Investment Fund (PIF), will plant over a million trees across Al Soudah, a mountainous area in the Asir region of the Kingdom, by 2030, as well as parts of Rijal Almaa, a popular heritage village. This follows ongoing efforts by the Kingdom over the past years to transform its capital Riyadh into a world-class sustainable city, efforts that include exploring sustainable urban development, boosting socio-economic wellbeing, and promoting a greener, healthier lifestyle for its residents.

ANNOUNCED at the #MGISummit: Saudi Arabia will develop a Regional Cloud Seeding Program that aims to increase rainfall 10-20% from the current baseline. It also aims to mitigate and adapt to the impacts of #ClimateChange, including extreme weather conditions. pic.twitter.com/GdeLFbxBQr

According to various reports, SGI’s emission reduction target has doubled this year. Last year, the initiative announced that it was aiming to eliminate 130 million tons of carbon emissions per year, but this week that figure has risen to 278 million per year. Indeed, according to SGI’s official website, under the patronage of the Crown Prince, the initiative is aiming to “unify all sustainability efforts in the Kingdom to increase reliance on clean energy, offset the impact of fossil fuels and combat climate change.”