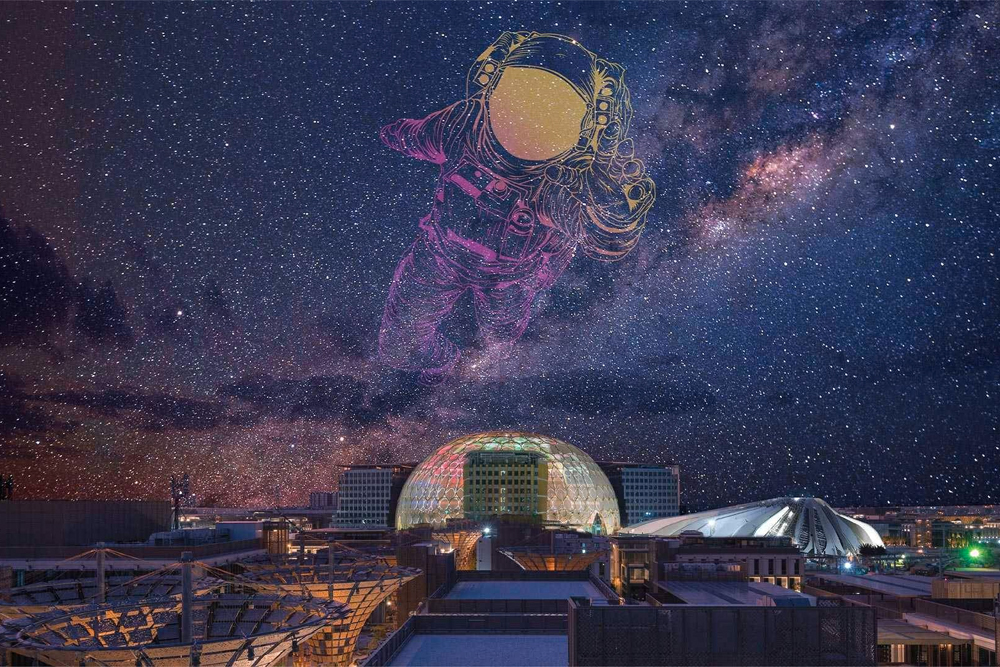 As Dubai’s Expo 2020 goes underway, the “world’s biggest show” launched its second themed week, Space Week, which touched on the prospect of space travel, technologies of the near future, and the UAE’s achievements in space to date. Space Week covered a number of events covering a range of topics, from citizens in space exploration to tech for inclusive development, Arab and Muslim women as space pioneers, to sustainability, equality, and more. 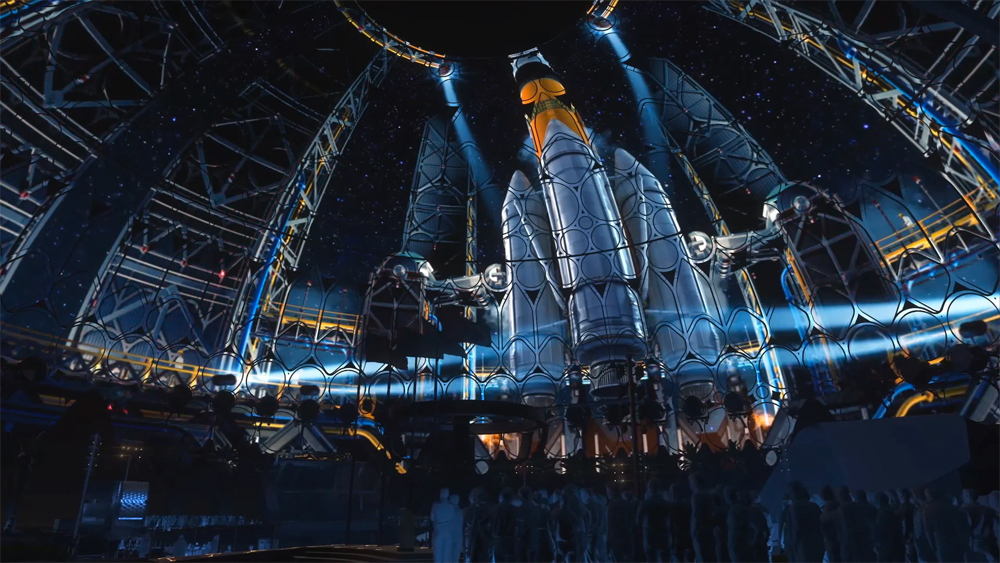 Amongst the many highlights of Space Week was the presence of UAE's astronauts such as Hazza Al Mansouri and Nora Al Matrooshi, the latter who is known as the nation's first female astronaut. Both space pioneers shared stories of their experiences and how it was like to go into space. 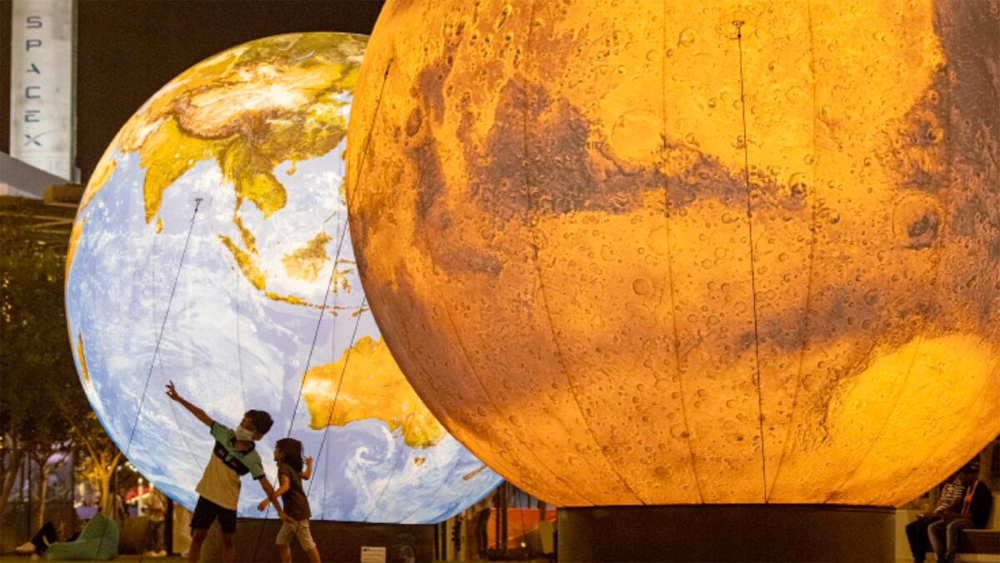 Al Mansouri described the experience in inspiring words, saying, “You learn something – you notice there are no borders between countries. It’s only continents, mountains, the seas, and that’s it. I’ve learnt that, as humans, we have to walk together to achieve amazing things. Maybe we are divided here [on Earth], but up there we are united.”

Also during Space Week, the UAE Space Agency launched a competition at the Expo 2020, with a grand prize of AED 4 million in funding for next-gen solutions for climate change and food security. The prize money will be equally split amongst two winning projects. The competition was announced in association with the nation's Ministry of Climate Change and Environment (MOCCAE), with the aim to push for innovation in the space industry, and problem solving within the UAE. 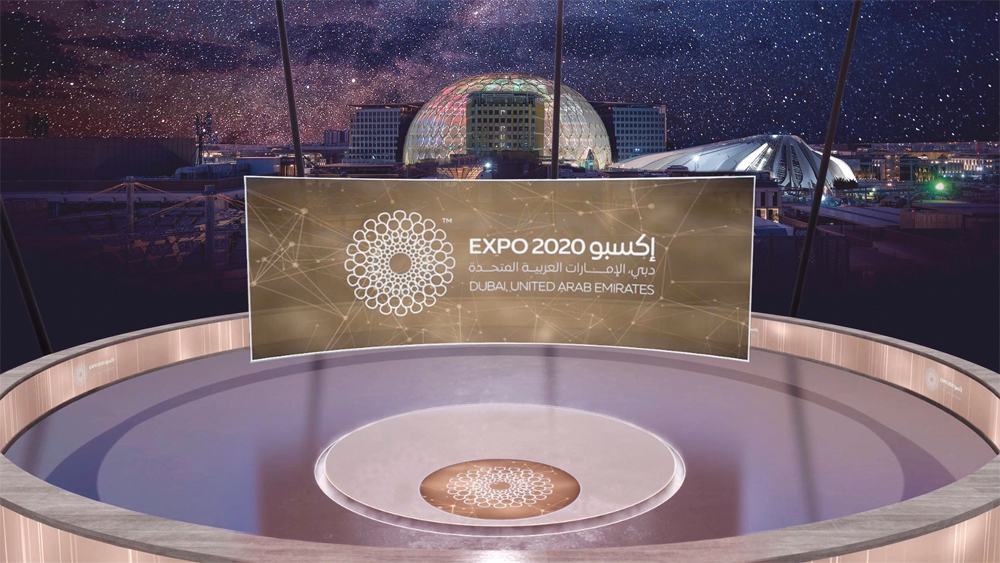 Now that Space Week has come to a close, how will the UAE approach space exploration for the long run? In accordance with the Emirati interplanetary mission, there are plans to go on an expedition around the orbit of Venus. This also includes the ongoing Emirates Lunar Mission 2024, which seeks to engineer and deploy a rover to the moon. Named in honor of the late Sheikh Rashid bin Saeed Al Maktoum, former Ruler of Dubai, the Rashid will examine thermal properties of the lunar surface, and formation and components of lunar soil. 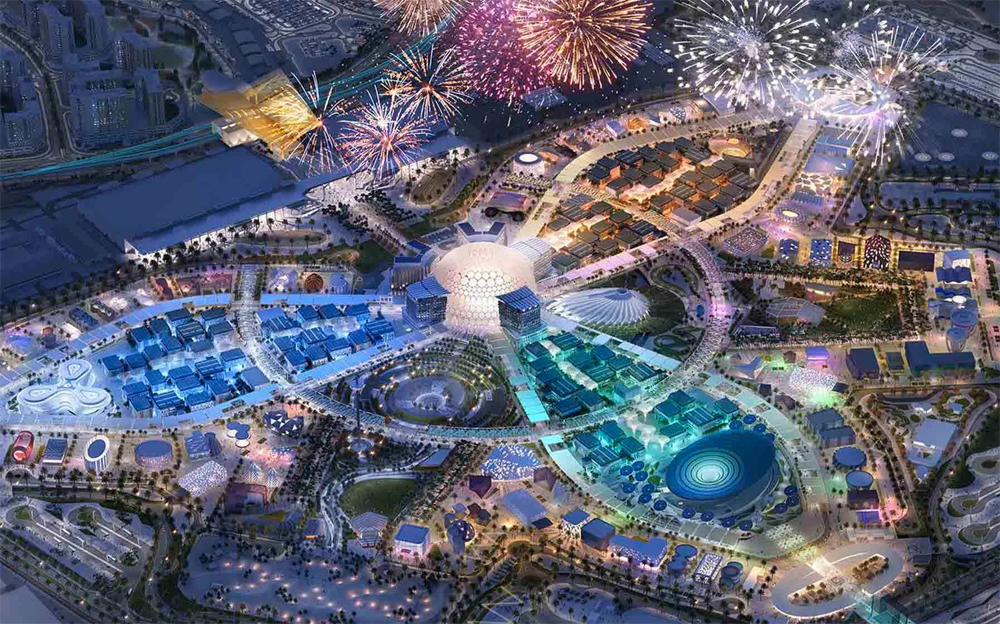 In fact, the Emirates Lunar Mission is a key part of the Mohammed Bin Rashid Space Center Strategy 2021-2031. If all goes well, the UAE will be the next nation after the United States, the Soviet Union (now present-day Russia), and China to land on the moon.