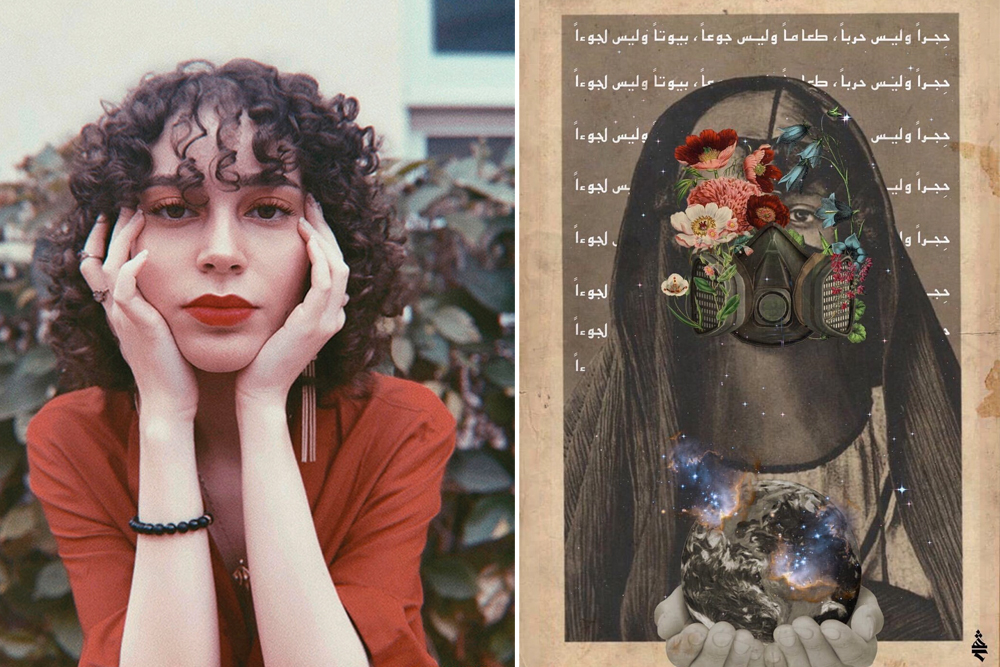 Known for her digital pieces that bring together stunning visual universes, Shahad Nazer is a Saudi Egyptian artist who uses art as a way to touch on several subjects, expressing them in unique ways to her audience, collage pieces she has described as dreamy, emotional, and empowering.

Nazer grew up in Jeddah with parents who were fellow artists, which helped nurture her passion for art. At the age of 10, she started developing her skills with pencil sketches. By 2017, she decided to try her hands-on digital art, and the rest, as they say, is history. 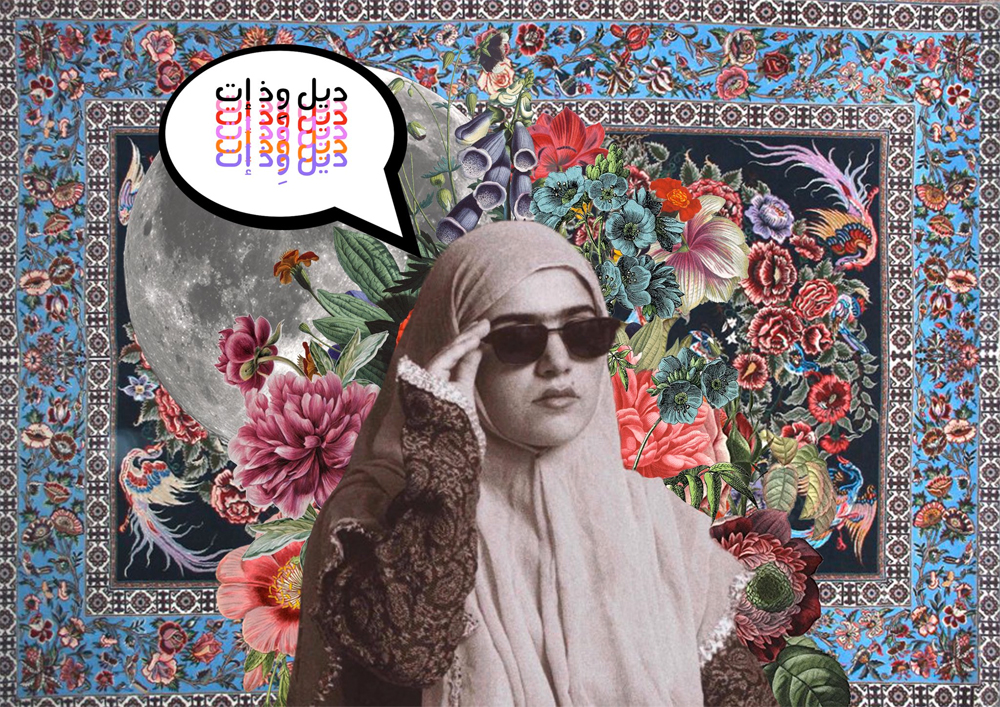 But, what are her artworks like exactly? Well, pick any of them and you may notice that each collage has a theme. Each of Nazer's artworks has different elements that come together to deliver a compelling final visual story. Indeed, each artwork touches on key subjects such as shared social issues, women's roles in Arab society, and major headlines.

"[...] almost every artwork has a story or a message behind it that I’m trying to convey. Especially the ones that tackle societal issues or the ones empowering women," she told The Modern East in a 2020 article. 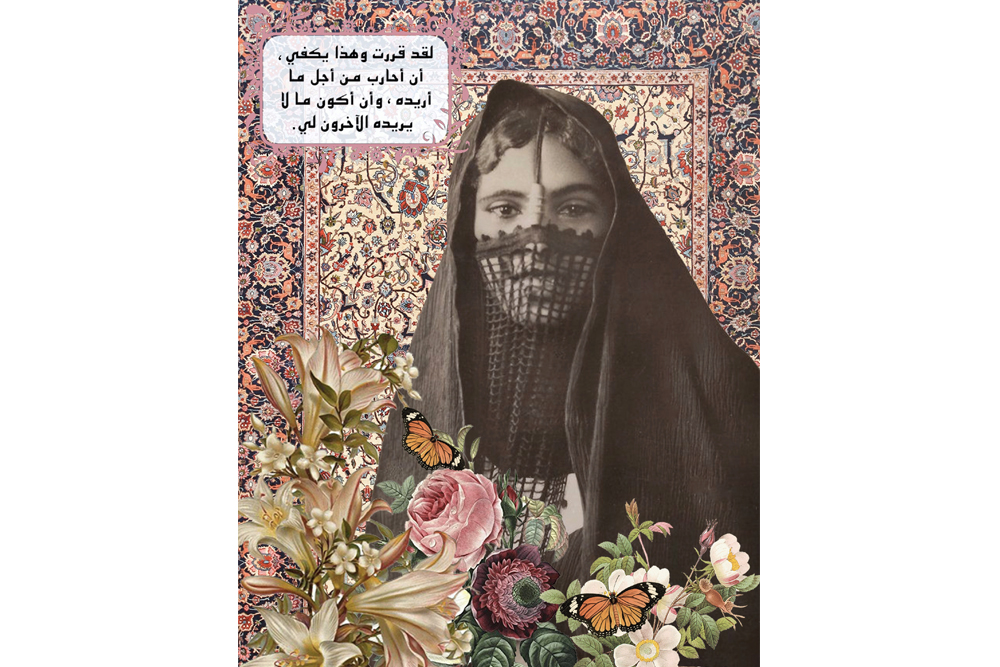 Some of Nazer's artworks have been featured in spaces around the world, such as galleries in spaces in Abu Dhabi, Dubai, Turkey, Belgium, and London. She has also participated at a charity auction in the United States, where the funds that were raised were put towards helping refugees. 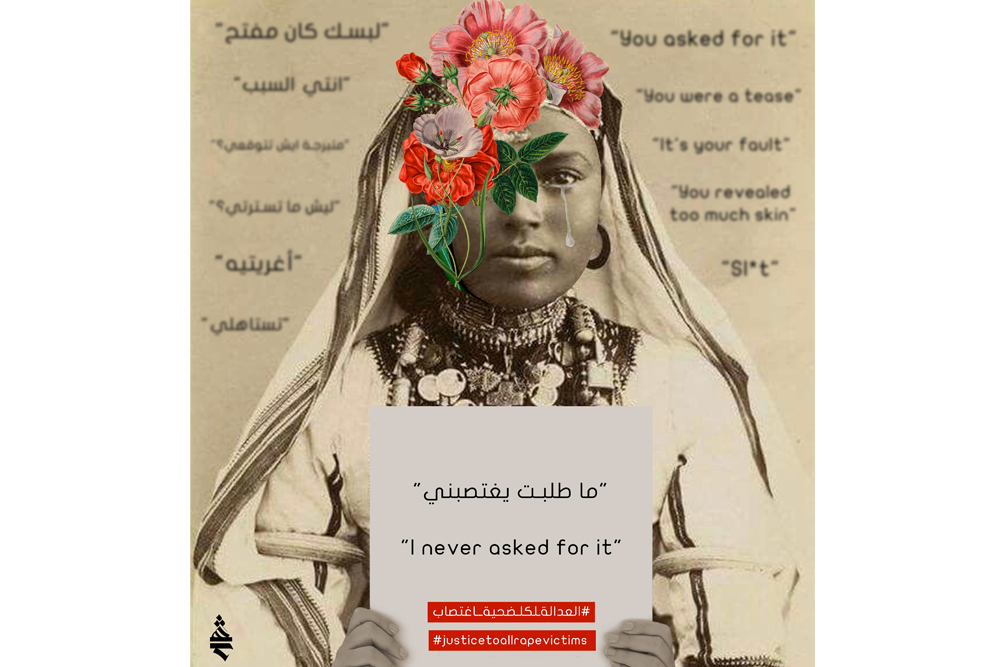 When she isn’t exhibiting unique artworks, she works as a freelance commercial artist for a number of clients. Earlier this year, she even collaborated with companies such as Adidas to mark Women's Day, and Dropkick x Nike for Airmax Day. Many of her digital works can be found on her Instagram account at @shahad.nazer.