Saudi Arabia Is Scouting Talented Students in The Kingdom 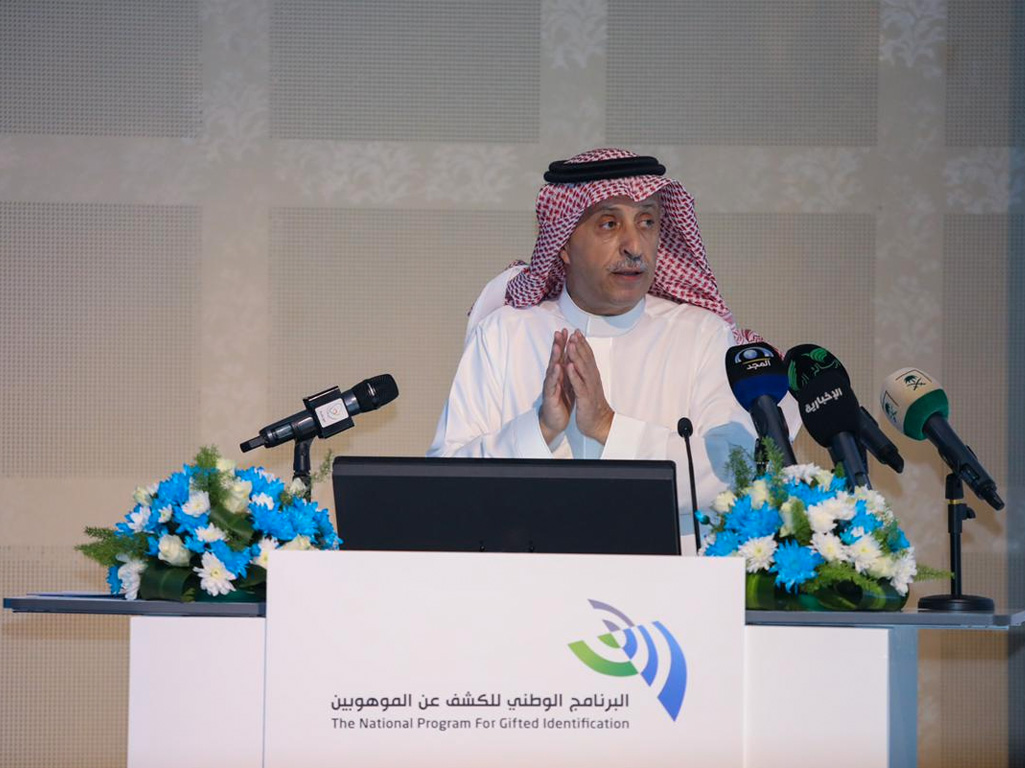 It's official! Saudi Arabia is looking for some golden Saudi talent to boost the country's innovation sector.

Saudi Arabia just launched a nationwide search for students that stand out and have strong ambitions in developping the Kingdom.

According to Arab News, the 12th annual National Project for Gifted Identification started on Wednesday in various regions of the Kingdom and includes students from third to 11th grade.

The launch took place under the patronage of Education Minister Hamad bin Mohammed Al Al-Sheikh. Saud bin Saeed Al-Mathami, secretary-general of King Abdulaziz and His Companions Foundation for Giftedness and Creativity (Mawhiba), Saad Al-Fuhaid, acting deputy minister of education, and Abdullah Al-Qatai, executive director of the National Center for Assessment — known as Qiyas — which is an affiliate center of the Education and Training Evaluation Commission, were also present at the event.

“The wise leadership aspires a better future for its people,” Al-Mathami said, according to Arab News.

“The leadership’s support for Mawhiba was a motive for not accepting anything other than the first place so that Saudi Arabia remains a reference and support for everyone who seeks to improve their performance in the field of talent and creativity.”

The national program is one of the many ways of scouting gifted youths. Another initiatives include the annual Mawhoob Competition (students from the sixth grade to 10th grade). the Kangaroo Mawhiba Math Competition (third grade to 12th grade) and the Bebras Mawhiba Informatics Competition.