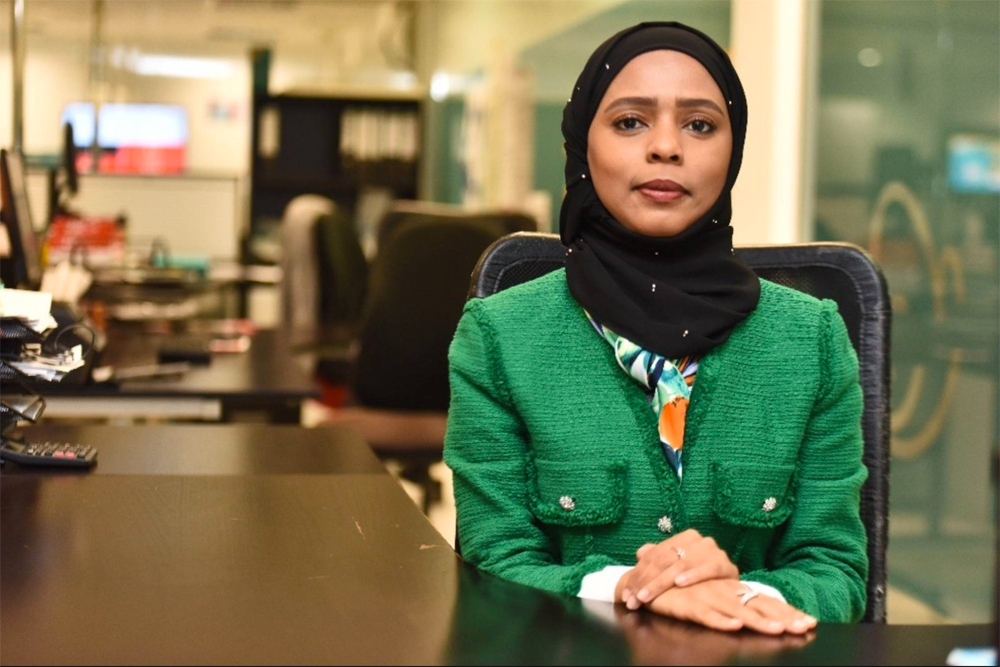 Considered to be the first mobile resellers in the Sultanate of Oman, and the third largest telecom firm in the region, FRiENDi made headlines by appointing Salma Al Maawali as its new CEO in October 2018. This made Al Maawali the first woman in the company with such a position. In fact, she has been with the company for over seven years now, nurturing invaluable experience in accounting throughout her career. 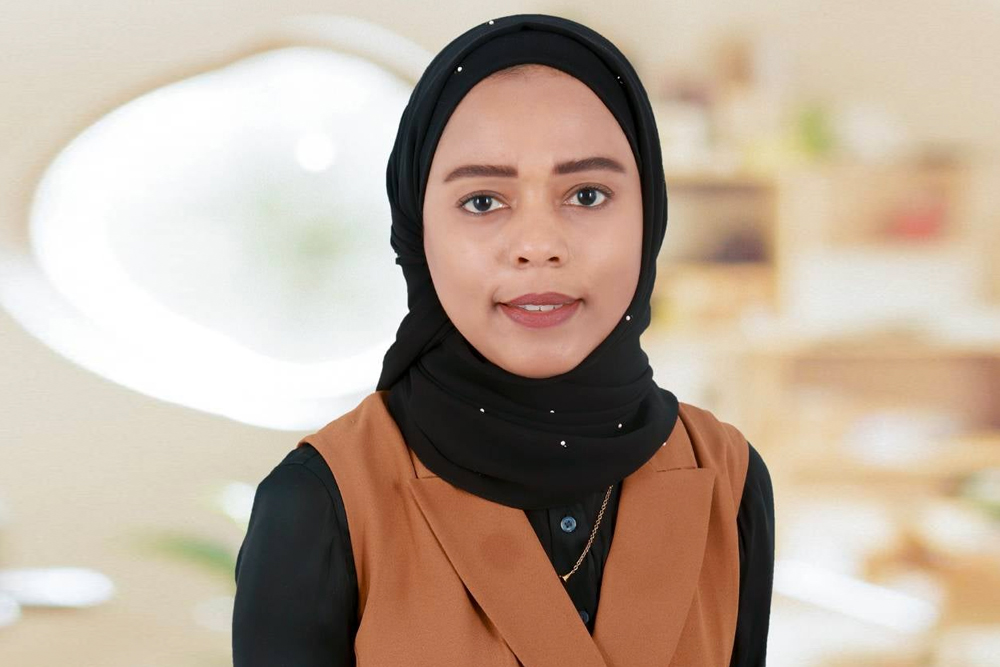 Al Maawali obtained a bachelor of science in accounting at the University of South Carolina-Columbia, and a master of science in financial reporting and auditing at the University of Nevada-Reno, both in the United States. By 2005, she began her career by working for Oman Air, and then the Authority for Electricity Regulation. However, it wouldn’t be until 2008 that she began gaining experience in telecommunications, working for Omani Qatari Telecommunication Company before moving on to FRiENDi Mobile by 2013. 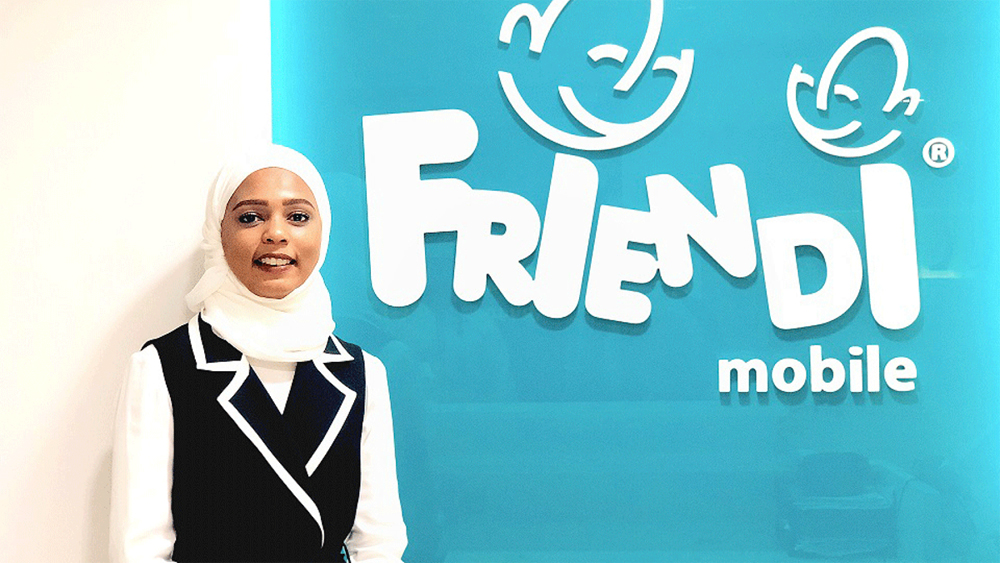 Following the words of Gandhi “Be the change you want to see in the world,” Al Maawali has surely proven herself to be a key player at FRiENDi Mobile. She was also named one of 100 Power Business Women in the 2020 list by Forbes Middle East. As CEO, her company is keen to meet the satisfaction of customers in the Sultanate. “My focus will be to empower the employees, and together set into motion the further growth of the company with new innovative products and services that put our people and customer experience at the heart of everything we do,” she said in a statement quoted by Oman Observer.

As a mother of two teenage daughters, Hanan Mazouzi Sobati founded the region's first all-female supercar club to empower women through driving in a male-dominated industry.https://t.co/bsNxI3SNgD

Women empowerment at the workplace is also something that Al Maawali holds dearly. Currently, about 40 percent of staff working for Virgin Mobile Middle East and Africa – the holding company of FRiENDi Mobile – are women, with women now accounting for 25 percent of leadership roles in the company.