It is in Saudi! 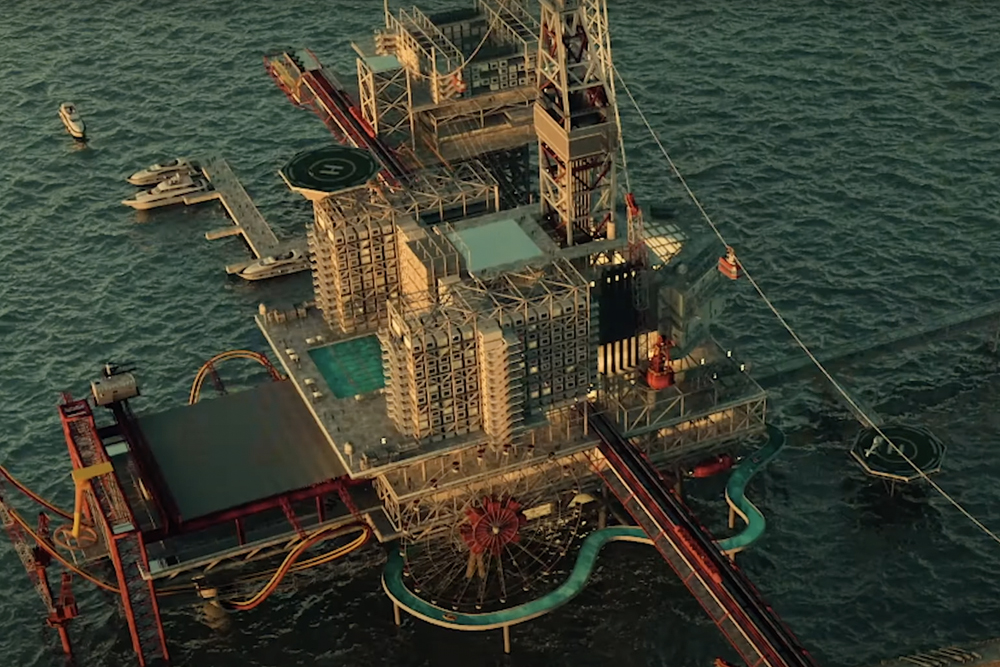 Usually when you think of rigs, you might think of off-shore facilities with heavy machinery designed to extract crude oil from ocean floors. But, have you ever come across an oil rig that is in actuality a theme park? That may sound out of this world but such a place will soon exist, as Saudi Arabia announced this week “The Rig,” the Kingdom’s new tourism destination resembling, you guessed it, an oil rig. By the time it is completed, The Rig will be the first of its kind worldwide.

This week, the Kingdom’s Public Investment Fund (PIF) announced plans to launch the project off the coast of the Arabian Gulf, said to be part of PIF’s strategy for 2021 - 2025. On its official website, it is stated that the project is “expected to attract tourists from around the world, while being especially popular with citizens and residents of the GCC countries in the region.”

The tourism destination will feature a theme park and an 800-room resort. The total area of The Rig is estimated to be over 150,000 square meters. Ironically diversifying its economy from its overreliance on oil exports, The Rig is seen as a major step in generating revenue via the tourism sector, which falls in line with the Kingdom’s Vision 2030.

To ensure the sustainable preservation of the environment within the project’s vicinity, the project will follow leading global standards and best practices, further supporting the Kingdom’s broader efforts to protect the environment.#PIF #THERIGsa pic.twitter.com/3ZCJcrTTwO

With off-shore projects, safety of the local marine life does need to be taken into consideration. With the Kingdom prioritizing its natural heritage as part of its overall tourism, The Rig will follow international standards in order to help preserve the environment and protected areas.

In fact, the Rig is just one of a handful of projects to be launched in several regions across the Kingdom. Other projects that will fall under the Kingdom’s tourism sector include the Red Sea Development Company, Soudah Development, and Cruise Saudi. 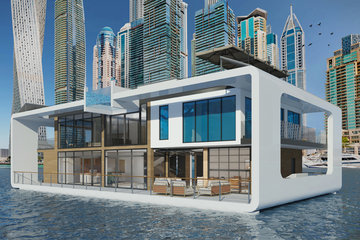 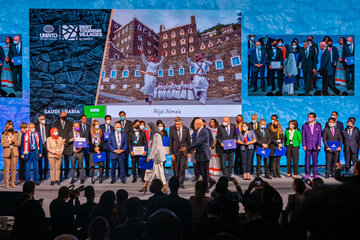 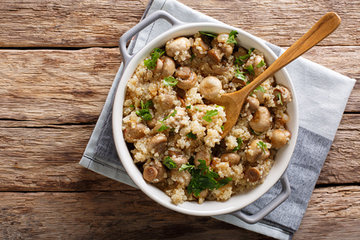 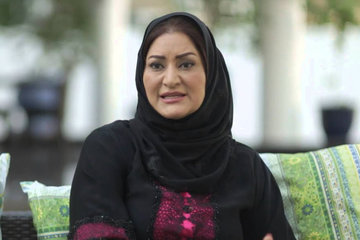 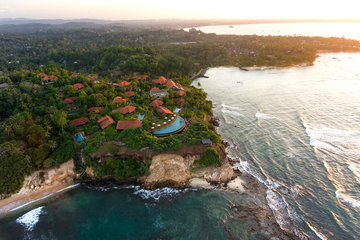