Over 20 artists from 14 countries are participating in the exhibition... 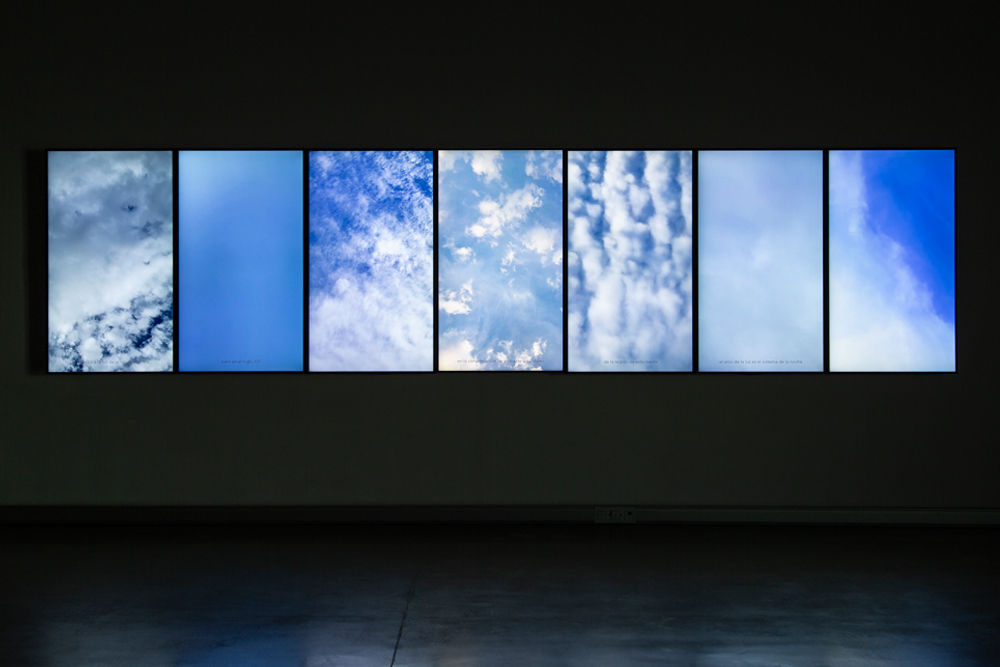 The 2021 edition of BIENALSUR, The International Biennial of Contemporary Art of the South, has kicked off at the JAX District in Ad-Diriyah. The travelling biennale that provides an extensive platform for art and culture under permanent construction has returned to Saudi Arabia with an exhibition called “Echoes: A World between the analogue and the virtual.” And the interactive event that analyses the notion of ‘reality’ will be moving from the outskirts of Riyadh to Jeddah’s historical site, Qasr Khuzam, on November 30, where it will be open for one month. 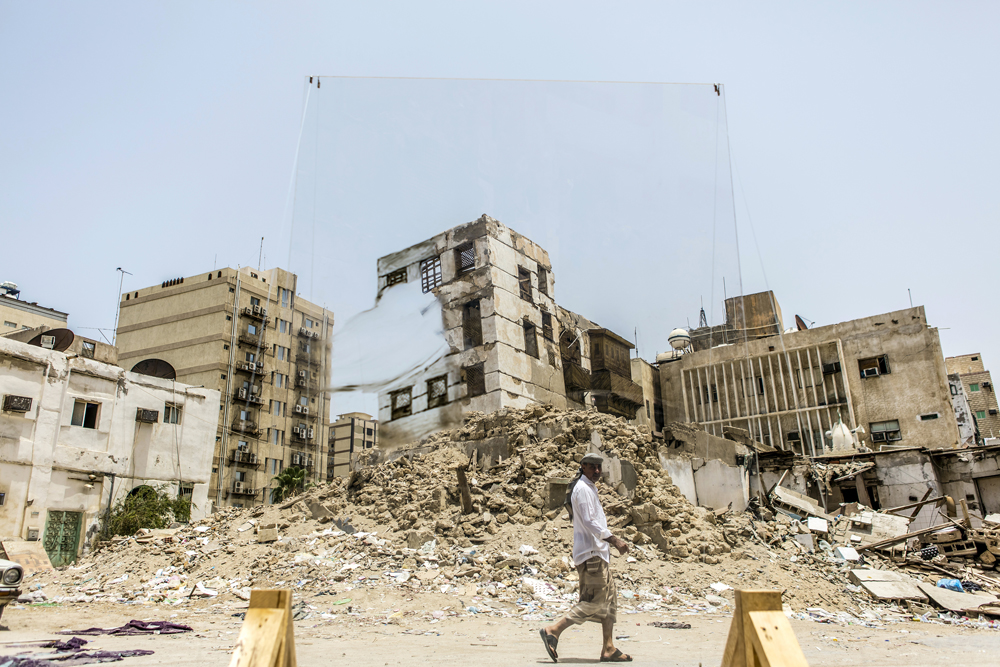 Oil painting by Sujin Lim, photo courtesy of the artist

Hosted by the Saudi Ministry of Culture and organised by the National University of Tres de Febrero (UNTREF) in Argentina, the exhibition shines a spotlight on the work of 20 artists from 14 countries. It addresses the acoustic phenomena of echo and reverberation, using them as metaphors for the ways we naturally switch between analogue and virtual situations.

"A feeling of surprise and estrangement will be the search engine in this artistic proposal, which aims to instill uncertainty in the spectator, and hence the wish to explore and think creatively about it,” BIENALSUR’s Artistic Director and the curator of the exhibiton, Diana B. Wechsler, said. “The challenge of a curatorial narrative is not only related to the selection of artists and works, but also to the way in which their relationship in the space is presented, trying to produce a dynamic proposal in which the public is encouraged to choose different paths and establish their own relationship with the works. The idea is to imagine each visitor following their own itinerary and along it, creating their own narratives." 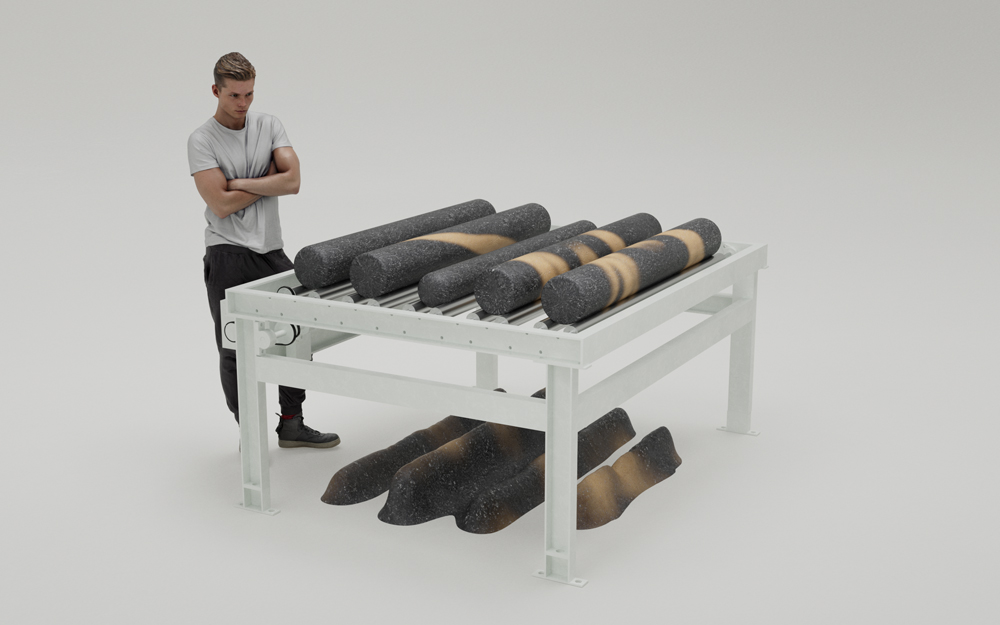 "Return to the infinite" by Muhannad Shono, commissioned by the Ministry of Culture, Riyadh

Visitors will be invited to analyse thoughts from memory, history, and the inclusion of past and present imaginaries in video installations by artists Tanja Deman, Gabriela Golder, Chris Larson, Matilde Marin, Angelika Markul and Sujin Lim. Guests can also do this through Valérie Jouve’s photographs and the interactive objects of Sève Favre. Art lovers have the opportunity of examining the works of Daniah Alsaleh Lina Gazzaz, and Tony Oursler to contemplate the state of the individual too.

Commenting on the partnership with Saudi Arabia, Anibal Jozami, General Director of UNTREF, said: “BIENALSUR is a space for continuous dialogue and the participation of these artists from diverse backgrounds in Saudi Arabia is part of a necessary, vital and promising context of cultural exchange. It links artists, curators and diverse social groups from different backgrounds and experiences on an equal footing, thus building new circuits of exchange only possible within the framework of this project.” 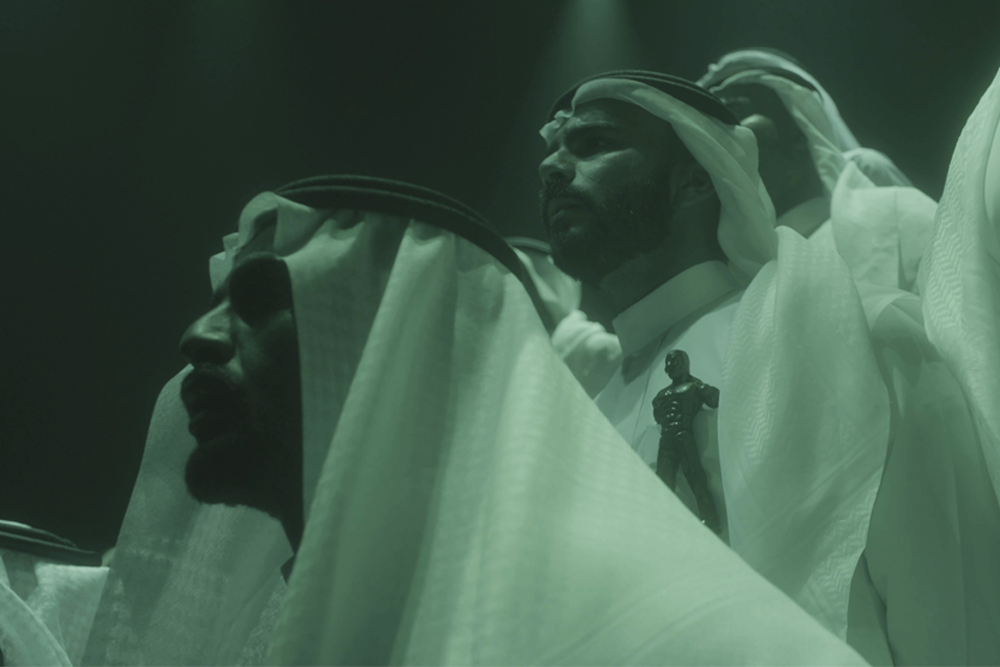 "The Green Light" by Ahaad Alamoudi, photo courtesy of the artist and Athr Gallery

Jozami, also BIENALSUR’s General Director, added the endeavour includes curatorial works and projects that came about after an international open call, along with guest artists and works from collections of different origins. He said the “unique curatorial strategy” opens up exhibitions and interventions in museum collections and public spaces that mirror the standout characteristics of each institution, while boosting a global dialogue on the most pressing issues today.

As part of the partnership between BIENALSUR and the Saudi Ministry of Culture, the ministry is also commissioning the works of participating Saudi artists, which are currently on display for the first time in Buenos Aires and Montevideo for the third edition of the travelling biennale.