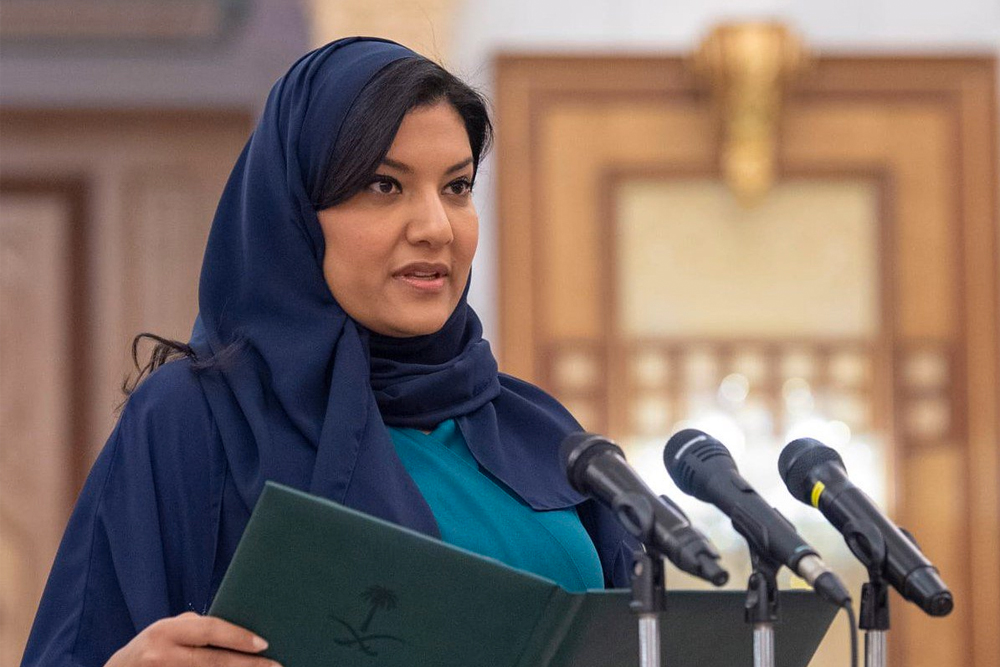 Princess Reema Bint Bandar, Saudi ambassador to the United States, has been appointed a member of the International Olympic Committee (IOC) Coordination Commission for Brisbane 2032, which is set to host in Australia. This is seen as a major milestone for the Kingdom in its bid to empower Saudi women on a global scale, as Princess Bint Bandar became one of only eight women from across the globe to be appointed. Prior to her current position as ambassador, she was also part of the Olympics' Women in Sport commission since 2018, and officially became an IOC member in 2020.

"The limitations today are only your dreams, and Vision 2030 has unlocked so many opportunities for women to dream,” said Princess Reema (@rbalsaud) about Saudi Arabia's advances.https://t.co/3tj4kgqtZl

Princess Bint Bandar is a member of the Saudi royal family and great-granddaughter of the Kingdom's founder, Abdulaziz Bin Abdul Rahman Al Saud. Born and raised in the Saudi capital, Riyadh, she grew up in Washington DC where her father, Bandar Bin Sultan, served as Saudi ambassador.

Einas Al-Shahwan is now Saudi Arabia's ambassador-designate to Sweden and the third Saudi woman to be appointed as an ambassador after Princess Reema Bint Bandar Al Saud and Amal Al Moallimi.

Throughout the years, she was known as a key figure in sports in the Kingdom, a true trailblazer in the field. Amongst her many achievements were: co-founding Yibreen, a women's spa and gym in Riyadh; holding various leadership roles in Saudi and international sporting bodies; and being appointed Deputy of Women’s Affairs at the Saudi General Sports Authority. With extensive experience and passion for sports, it is easy to see how she became a crucial part of the IOC.

Excellent meeting held today with HH Prince @FaisalbinFarhan and @SecBlinken during his visit to Washington DC. Our two countries have strong and deep rooted relations that span decades, and we will continue to work together on all fronts to solidify our partnership. pic.twitter.com/aXW4BtRRGK

When Princess Bint Bandar isn't representing the Kingdom on a diplomatic level or carrying the nation’s flag as an inspiring female leader in various roles, she is using her voice to raise awareness on a number of key issues. Recently, for instance, she made headlines for her work with regards to endangered wild cats and their ecosystems. She announced last month that Catmosphere, a U.S.-based non-profit organization she established in July, will be hosting a global walkathon, "Catwalk," on November 6, aimed at getting participants to raise awareness and help conservation organizations to maximize their efforts. 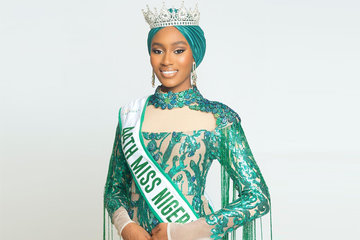 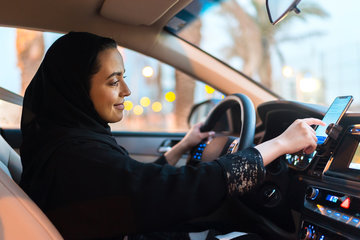 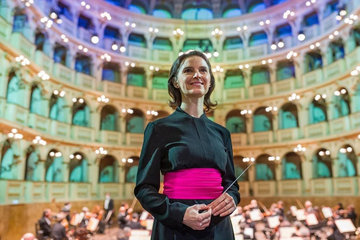 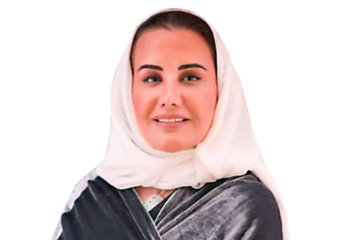 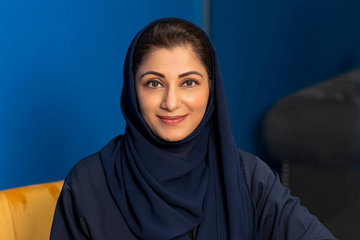