The artist known for his mighty frescoes and religious art was having a bit of fun with the drawing featuring the much-loved humerous Punchinello. 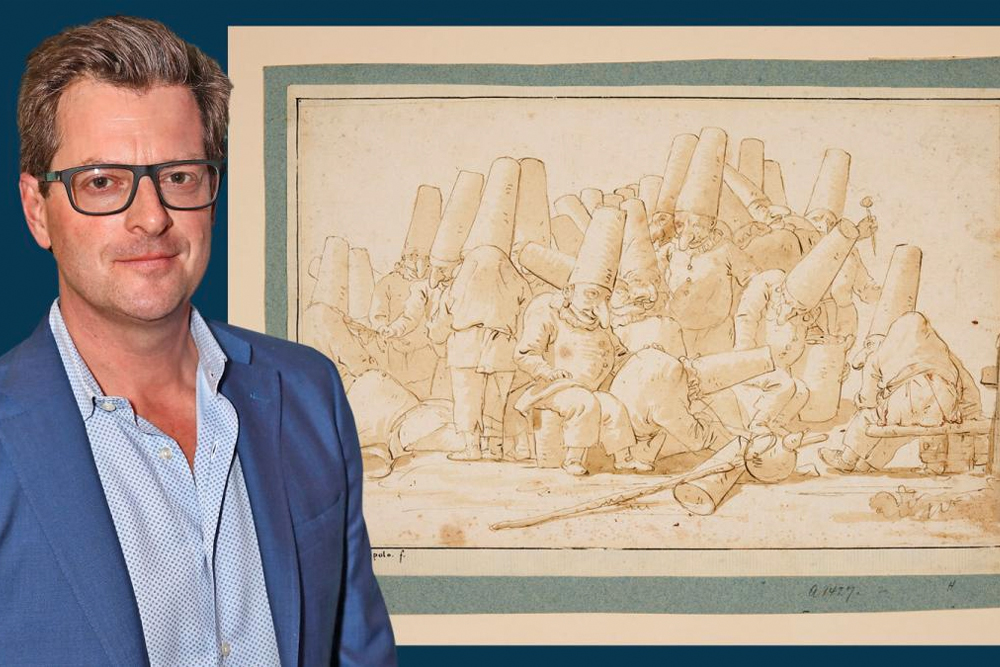 A work by one of the greatest Old Master painters, Giovanni Battista Tiepolo, has been rediscovered in an attic by a famous literary family. The illustrious Sitwells found the drawing by the Italian Tiepolo, one of the best decorative painters of the eighteenth century, while clearing out Weston Hall, which was the family seat for over 300 years.

Henrietta Sitwell said the incredible find was purchased by her great uncle, Osbert Sitwell, in the great Henry Oppenheimer sale at Christies in 1936. She said no one really knew where it was, or even gave it a second thought until they found it while sorting through the many attics in the house that’s situated in Northamptonshire, England last year. The History of Art university graduate added she immediately recognised it as something extraordinary after she removed the bubble wrap it was enveloped in. 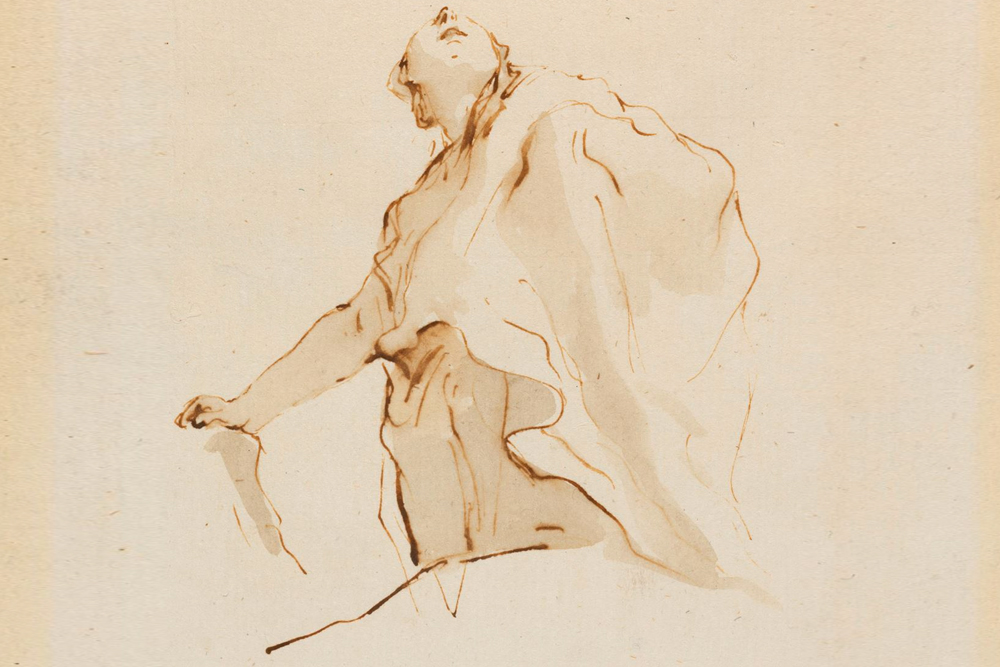 “This Tiepolo drawing is one of many exciting discoveries made in the attics of Weston Hall and it was thrilling to think that such a captivating and important work of art by such a revered Old Master was just lying there gathering dust over the years,” Sitwell said.

The work features Punchinello, the hook-nosed, humpbacked clowns who were one of the stock characters taken from the Commedia dell' Arte, an early form of professional theatre launched in Italy in the 16th century, which became popular across Europe. The characters fascinated Tiepolo, and he returned to the subject throughout his long career, depicting them gluttonous, preparing food, overeating, drinking, passing out from inebriation and suffering the digestive consequences of excessive consumption.

Tiepolo’s work will be offered in a two-day sale titled “Weston Hall and the Sitwells: A Family Legacy” at leading UK auctioneers and valuers Dreweatts on 16 and 17 November. It has been given a conservative estimate of £150,000-£250,000 but due to the popularity of Tiepolo’s Punchinello works and the global interest in Tiepolo as an artist, it is expected to far exceed this.

Did you know?
The Old Masters were the most recognised European artists—mostly painters—working between the Renaissance and 1800.

The Punchinello were inspired by the Venerdì Gnocolar, a tradition in Verona on the last Friday of Carnival, where gnocchi, wine and polenta is given out to the crowds in the main square by ‘Papà del Gnoco’. 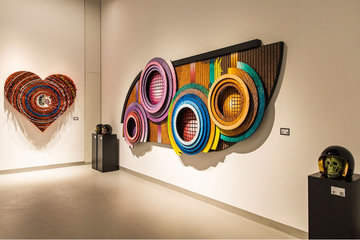 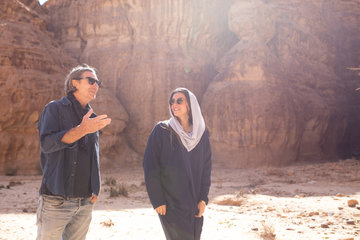 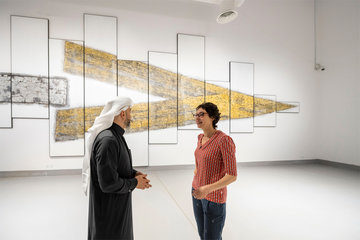