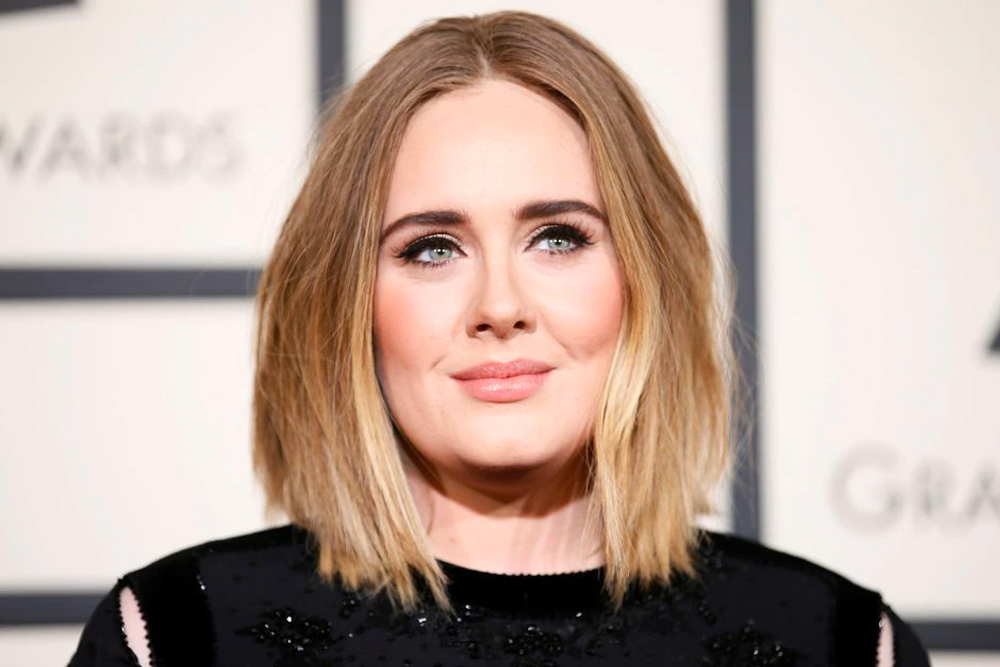 British singer-songwriter Adele made her highly anticipated music comeback on Friday, releasing her first new record since the 2015 Grammy award-winning album "25". The 33-year-old, known for her ballads about break-ups and regrets, had teased new single "Easy On Me" last week with a short video clip.

The song is the first to be released from her upcoming fourth album "30", out in November, which Adele has said she recorded to help explain her divorce to her young son. The music video, which starts with Adele leaving a house with 'For Sale' and 'Sold' signs on it, is a showcase for the emotional power ballad.

In it the singer appears to be asking for understanding, with lyrics including "Go easy on me, baby/ I was still a child/ Didn't get the chance to/ Feel the world around me". She sings as she drives, her memories and songsheets swirling around her, and the video breaks into warm colour after beginning in black-and-white.

On Wednesday, Adele told fans she was finally ready to release "30", which she described as her "ride or die throughout the most turbulent period of my life".

The singer, who split from charity executive Simon Konecki in 2019, has named her albums after milestone ages in her life.

"I was certainly nowhere near where I'd hoped to be when I first started it nearly 3 years ago," she said in a statement.

"Quite the opposite actually. I rely on routine and consistency to feel safe, I always have. And yet there I was knowingly - willingly even, throwing myself into a maze of absolute mess and inner turmoil."

Fans and music critics hailed her return, with the song's video getting more than 18 million views on YouTube in the first 10 hours of its release.

Britain's Telegraph newspaper called it "a bare bones ballad that is more than just music. This beautiful single is what music is for."

"Polished but never to the point of soullessness, 'Easy on Me' is a crisp, plaintive and mature comeback," the Independent wrote.

Known for hits like "Someone Like You" and "Hello", Adele is one of the most successful pop artists of all time, topping charts around the world and winning 15 Grammys as well as an Oscar for James Bond movie theme song "Skyfall". Earlier this month, fans had speculated new music from Adele was imminent after mysterious "30" signs appeared on buildings around the world. 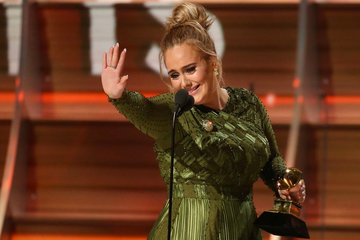 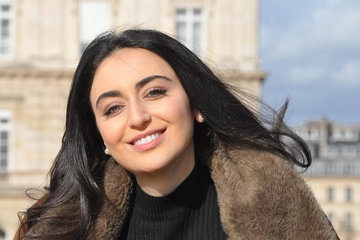 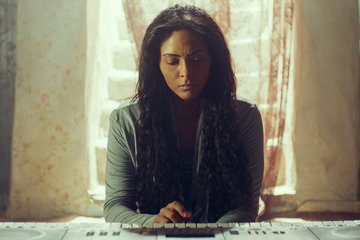 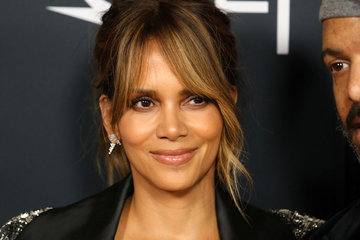 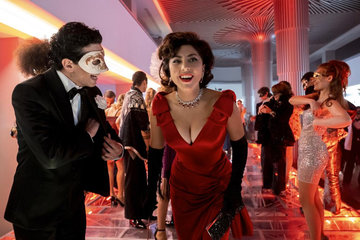