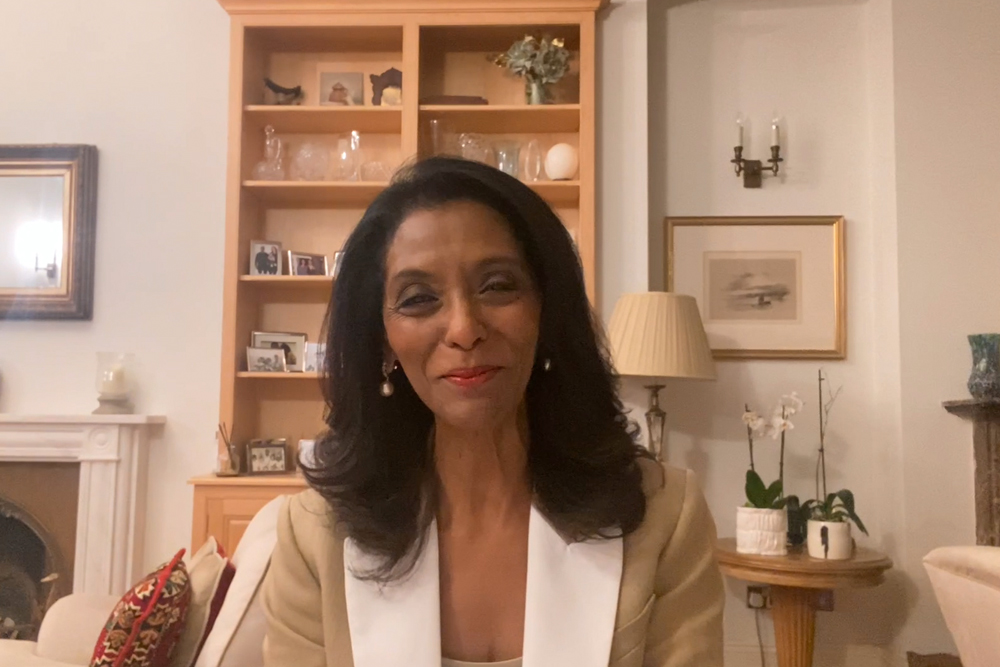 Zeinab Badawi was recently appointed as the new president of the School of Oriental and African Studies (SOAS), University of London. The award-winning Sudanese-British broadcaster and journalist assumed her new role with immediate effect, taking over from the renowned humanitarian and activist Graça Machel.

“This is a really significant time to be starting this journey as the new President of SOAS. It comes at a time when SOAS is increasingly asserting itself with great confidence on the UK and global stage,” Badawi was quoted as saying on the website of the leading higher education institution in Europe that specialses in the study of Asia, Africa and the Near and Middle East. “I look forward tremendously to working with the academic community, staff, the student body, alumni, the supporters, partners and friends of SOAS.” 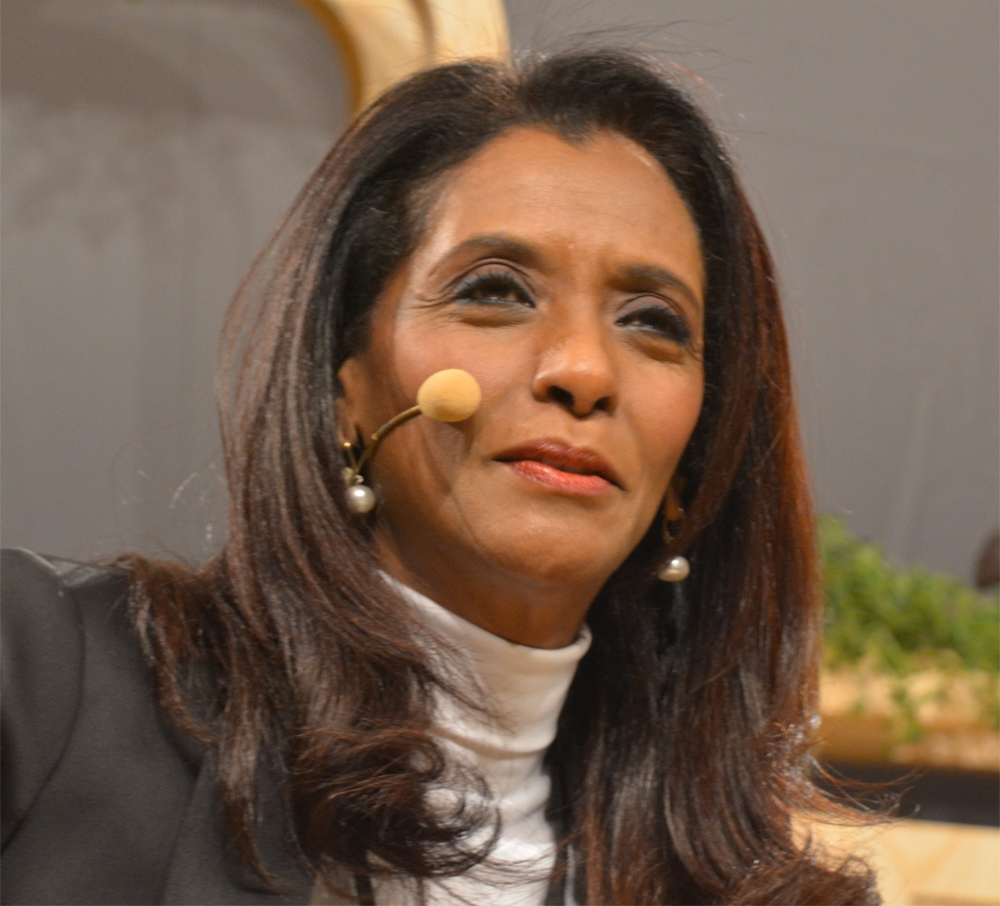 Badawi, one of the top broadcast journalists, is a SOAS alumna herself. The go-getter who recently completed her tenure as Chair of the Royal African Society studied for a Masters degree on Middle East History and Anthropology there. Before she was awarded a distinction at the university, she read Philosophy, Politics and Economics at Oxford University. In addition, Badawi, whose father, Mohammed-Khair El Badawi, was an important figure in Sudanese politics and worked for the BBC’s Arabic Service, was awarded an honorary doctorate by SOAS for her services to international broadcasting.

We are pleased to announce that the award-winning broadcaster, journalist and SOAS alumna, Zeinab Badawi, @TheZeinabBadawi has been appointed as the new President of SOAS: https://t.co/cTxB2JLdNY pic.twitter.com/cVjcJrXn4M

Sudan-born but London-raised Badawi is undoubtedly a familiar face on British screens and has interviewed some of the world’s most powerful and influential people on hard-hitting in-depth show “BBC Hardtalk.” She is also known for her role on “Global Questions,” a programme aired on BBC World TV and the BBC News Channel where the audience get to ask direct questions about global issues to their leaders. One of the BBC's most experienced and versatile presenters is also the founder of Kush Communications, a production company that is behind thought provoking programmes and films, including “The History of Africa with Zeinab Badawi.” 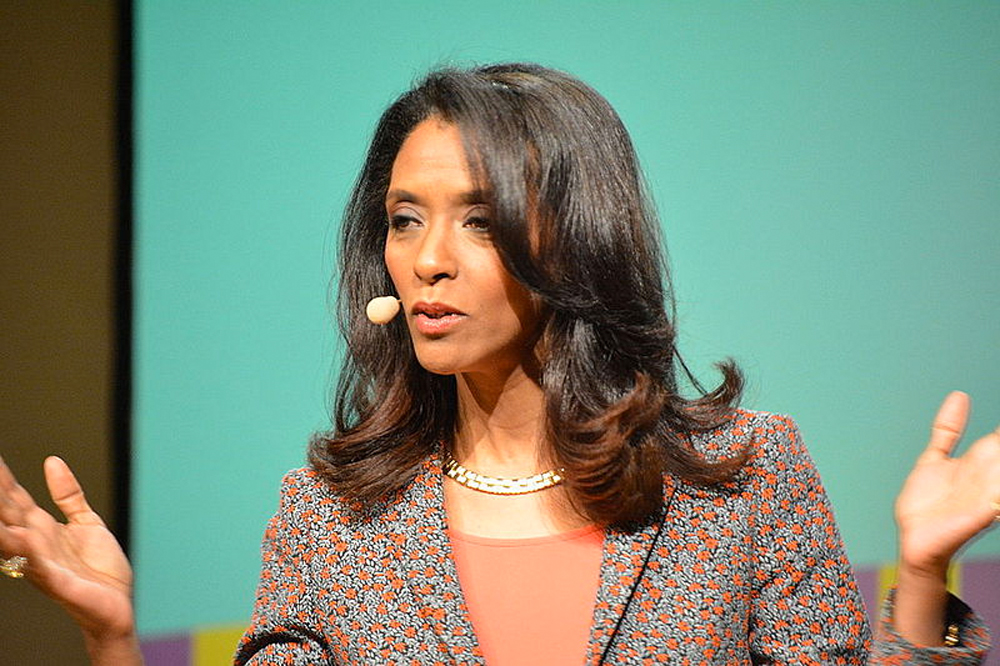 Badawi, who has the President's Medal of the British Academy on her shelf for her contributions to international political journalism and advocacy work for female education, is a Queen’s appointment to the Board of Historic Royal Palaces. In addition, she is a founding and current trustee of the charitable branch of the BBC, BBC Media Action, and a Patron of the United Nations Association UK, which awarded her the Sir Brian Urquhart Award for distinguished service to the UN in 2020. Badawi is also a member of the high- level group of the Africa-Europe Foundation. Her impressive list of feats includes the international advisory boards of Afro Barometer and the Mandela Institute for Development Studies and being on the council of the UK Arts, Humanities and Research Council too.