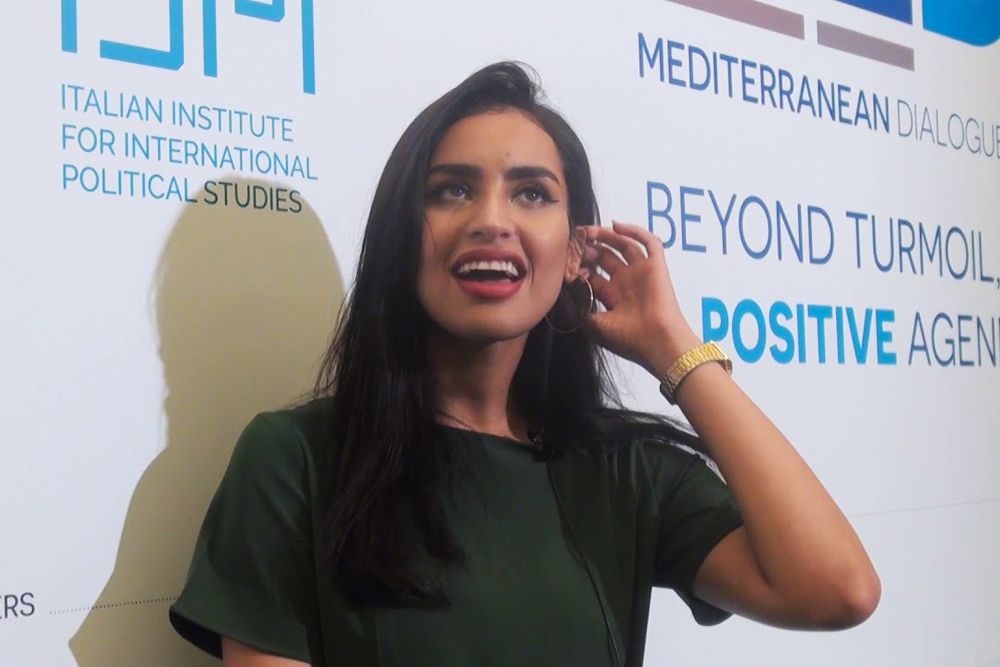 Where academics meets art meets activism is where you will find Nouf Alhimiary, a Jeddah-based Saudi artist with a passion for art, poetry, multimedia, and group performances. A trailblazer and an inspiration to women across the Kingdom, Alhimiary uses her talent to call for social changes on behalf of Saudi women. In fact, her focus is on key subjects such as girlhood studies, gender performance, and digital media studies.

Alhimiary grew up in a family with six siblings in Jeddah, and she was the oldest child. At a very young age, she discovered her passion for drawing and painting, and even fell in love with poetry and fiction as she was studying English. However, it was her curiosity towards a prized family camera that got her interested in photography, which eventually inspired her to participate in art competitions. 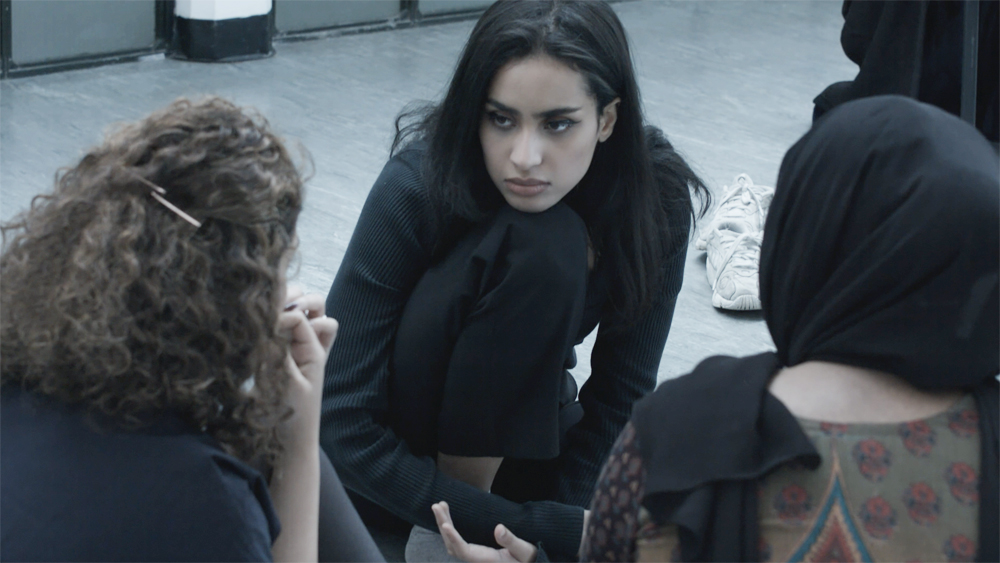 Her foray into the world of photography is what eventually made her realize that she could actually build a career from her new passion. In fact, one of her proudest achievements was winning third place in a high school competition, with works she captured using a brand-new professional camera that was given to her by her family, one that they had to purchase on installments as it was very expensive at the time. 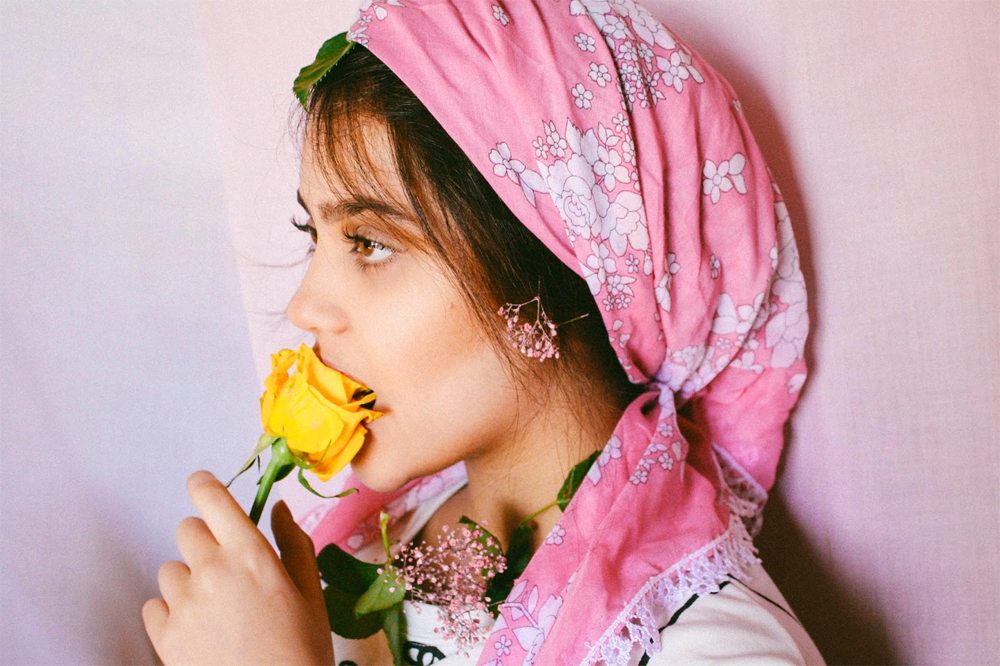 In 2013, Alhimiary would make headlines with one of her earliest works, “What She Wore.” This was a selection of photographs that was showcased at an art exhibition in Jeddah, with the intention of raising questions on women's identity in Saudi society. She also featured another masterpiece, “The Desire to Not Exist,” at the Bates College Museum of Art in 2015. The artwork touches on isolation, confinement, and vulnerability through a depiction of a woman drowning. It was featured in Lewiston, Dubai, and Utah between 2015 and 2017. 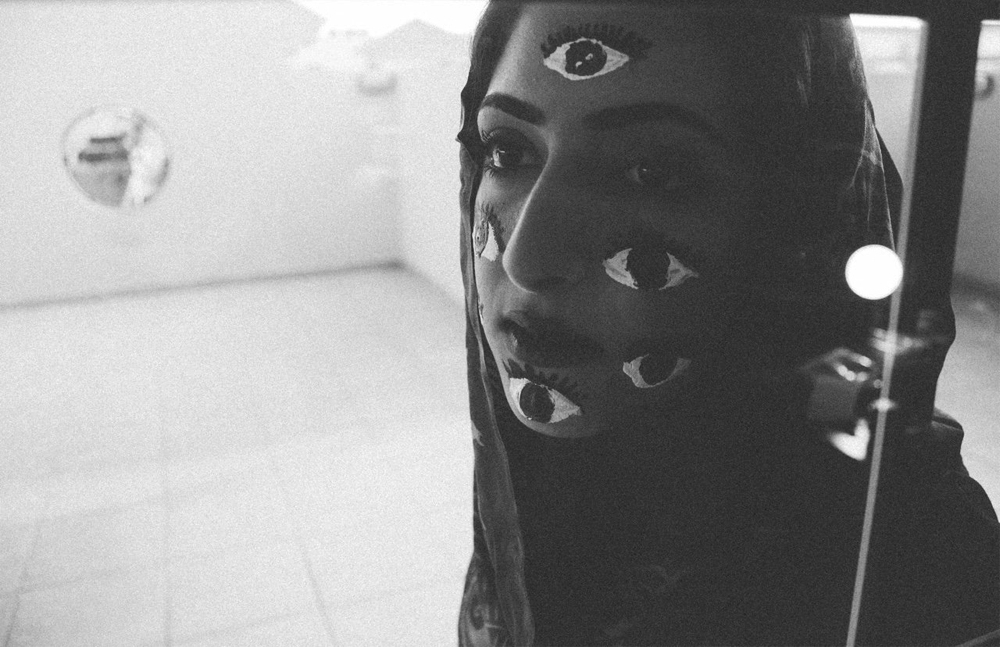 In addition, Alhimiary has also worked on poems, group performances and workshops, and multimedia projects such as “Sister” in 2017, and “Divided from You, Surrounded with You” and “Algorithmic Intimacies” in 2019. To learn more about her works, you can visit her official website at noufling.com.