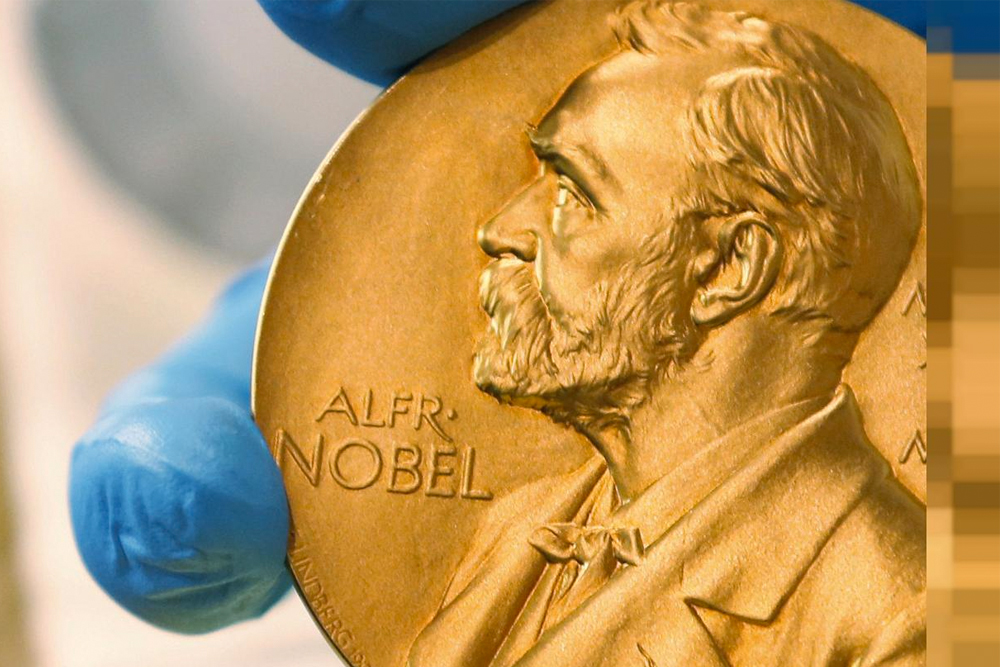 Although only one woman this year won a Nobel Prize compared to 12 men, Goran Hansson, the head of the Royal Swedish Academy of Sciences, on Monday ruled out gender quotas.

Only 59 Nobel prizes have gone to women -- 6.2 percent of the total -- since they were first awarded in 1901. Investigative journalist Maria Ressa of the Philippines shared the Nobel Peace Prize and was the only woman honoured this year.

Hansson, who heads the Academy that awards the chemistry, economics and physics prizes, defended the selection of Nobel laureates in an interview with AFP. His answers below to AFP questions have been edited for clarity. 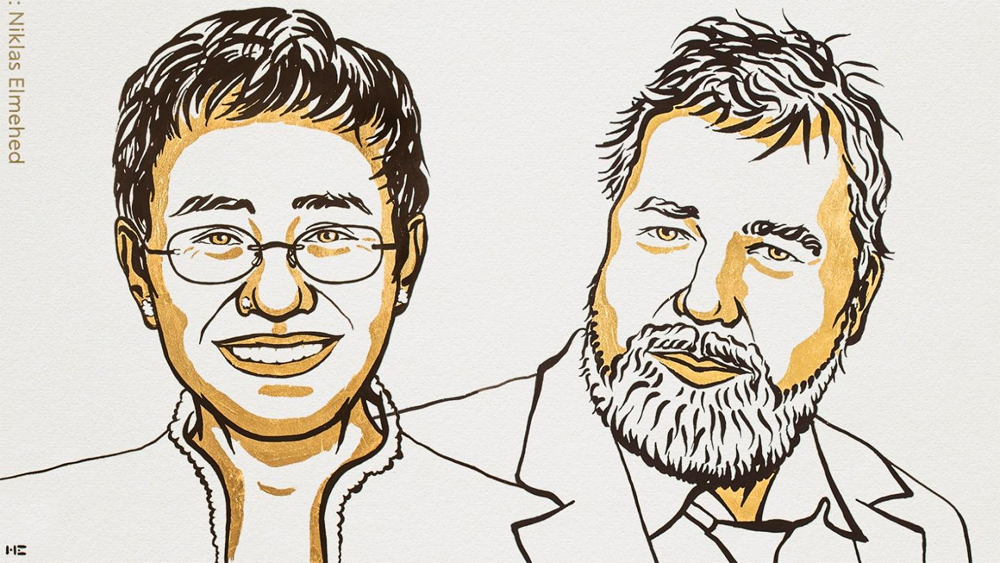 "It's sad that there are so few women Nobel laureates and it reflects the unfair conditions in society, particularly in years past but still existing. And there's so much more to do.

"We want to make sure that all deserving women get a fair chance to be evaluated for the Nobel Prize. So we have made significant efforts to encourage nominations of women scientists. And we made sure that we know about the problem and also about subconscious bias, etc. in the (prize-awarding) committees and academies. We've had lectures by sociologists, we've had group discussions, we have put quite a lot of effort into it.

"In the end, we will give the prize to those who are found the worthiest, those who have made the most important contributions." 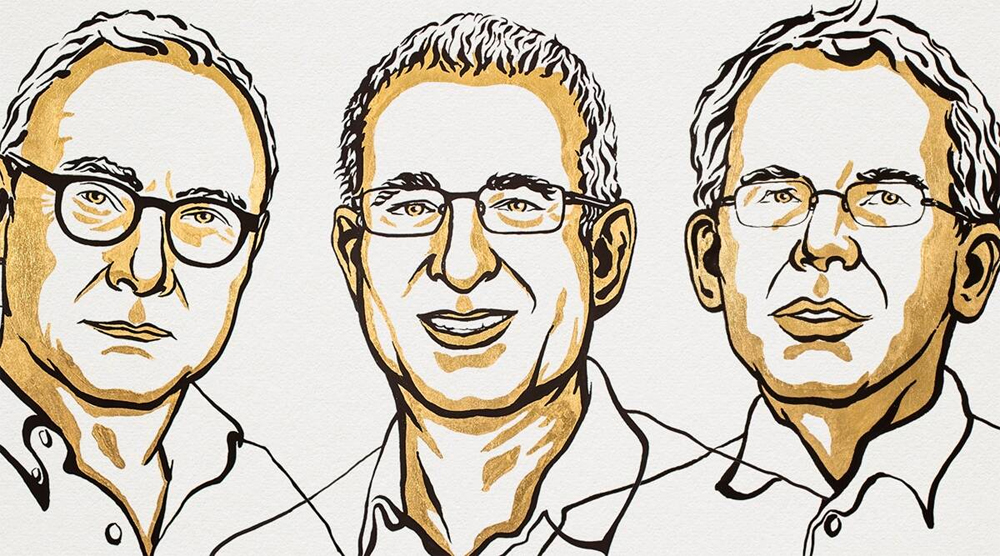 "No women got the prizes in sciences this year. Last year we had two women laureates receiving the Chemistry Prize, Emmanuelle Charpentier and Jennifer Doudna, and we had one woman laureate in physics, Andrea Ghez. The year before we had Esther Duflo in economic sciences.

"The trend is increasing, but from a very low level. Keep in mind that only about 10 percent of the professors in natural sciences in western Europe or North America are women, and even lower if you go to East Asia."

"Yes... Also keep in mind, it takes time to evaluate, to get nominations in and evaluate for the Nobel Prize... You could even say that this is the situation as it was perhaps one or two decades ago, when the discoveries were made."

"We will make sure that we have an increasing portion of women scientists being invited to nominate. And we will continue to make sure we have women on our committees, but we need help, and society needs to help here. We need different attitudes to women going into sciences... so that they get a chance to make these discoveries that are being awarded."

"Each Nobel committee discusses it when they start their work every year. Then, about three weeks ago, we had a joint meeting with all the Nobel committees... where we discussed this issue. So that was physics, chemistry, medicine, literature, peace, and economics together."