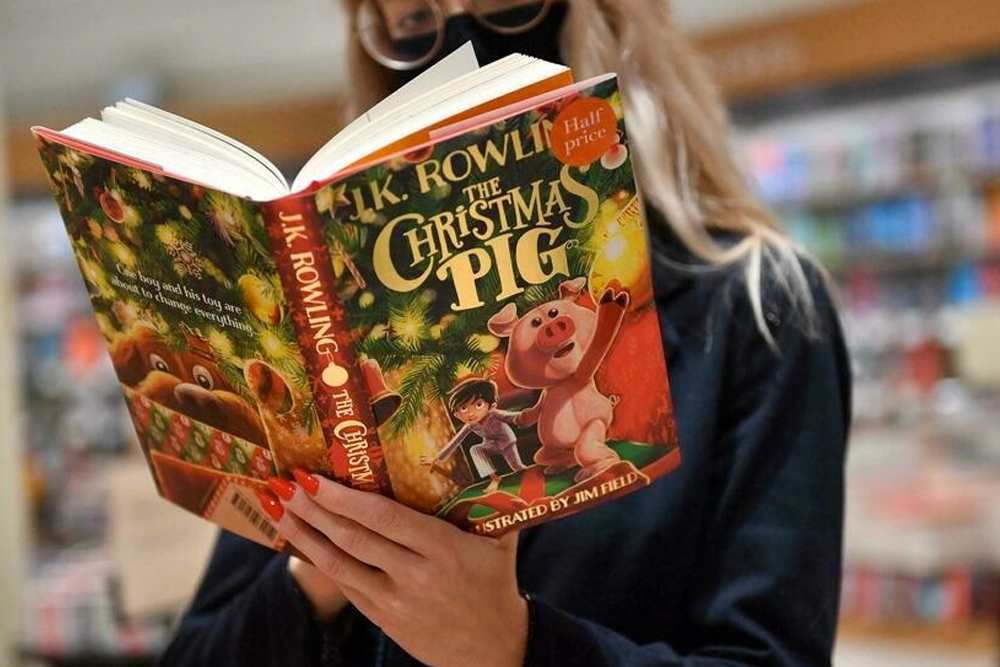 "The Christmas Pig" is a story about "being lost and being found, about loving and being loved, about what stays with us and what falls away," the author told the Sunday Times. "It's also about hope and endurance," she added.

The idea came from a cuddly toy pig that has been a favourite of her son since he was a baby, but which he kept hiding and losing. The 56-year-old author bought an identical toy in case the original got lost for good, but her son soon found it and declared the pair to be brothers.

"The original pig is now extremely worn and battered," she wrote in the newspaper on Sunday.

"However, the second pig still looks more or less as he did when bought. He was never loved the same way, never invested with the strange power we give beloved toys when we’re young. So one day I got thinking about that, about what it means to be a replacement," she added.

The idea had been in the multi-million-selling writer's mind for almost a decade, but the pandemic lockdowns gave her the impetus to realise it.

"I first had the idea back in 2012, and finally finished it last year, at a time when the pandemic was still raging and I was unusually aware of the need for human connection," she said.

"I think that's why I kept imagining it being read aloud while working on it, something I've never done with any other book."

Rowling has courted relatively little publicity for the release, with her recent appearances in the newspapers dominated by her row with the transgender community. 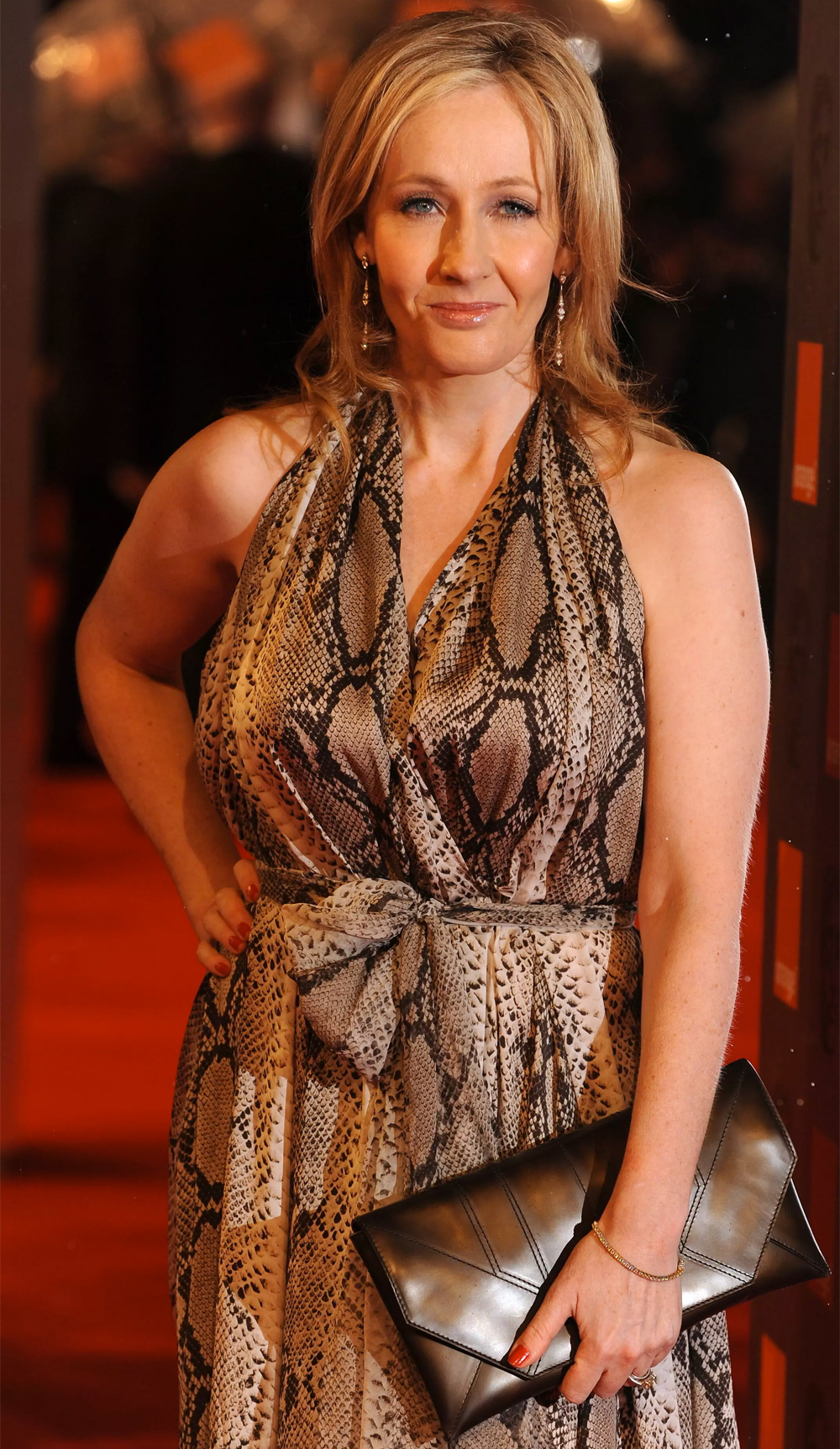 The spat began almost two years ago when Rowling tweeted about the use of the phrase "people who menstruate".

"I'm sure there used to be a word for those people. Someone help me out. Wumben? Wimpund? Woomud?," she wrote.

The message caused a rift with some of the stars of the "Harry Potter" movies, including lead actor Daniel Radcliffe, who tweeted an apology on her behalf.

"Transgender women are women," Radcliffe wrote in a post.

Rowling said that "accusations and threats from trans activists have been bubbling in my Twitter timeline" ever since.

"Huge numbers of women are justifiably terrified by the trans activists; I know this because so many have got in touch with me to tell their stories," she wrote.

The furore over Rowling's views has extended to other sections of society, triggering a debate about transgender rights and free speech. A British lawmaker with the main opposition Labour pulled out of her party's recent annual conference because of safety fears, after receiving online threats when she gave her opinion on issues such as access to female-only spaces.

And a university professor has faced accusations of transphobia and calls for her dismissal after stating that people can change gender but not biological sex.