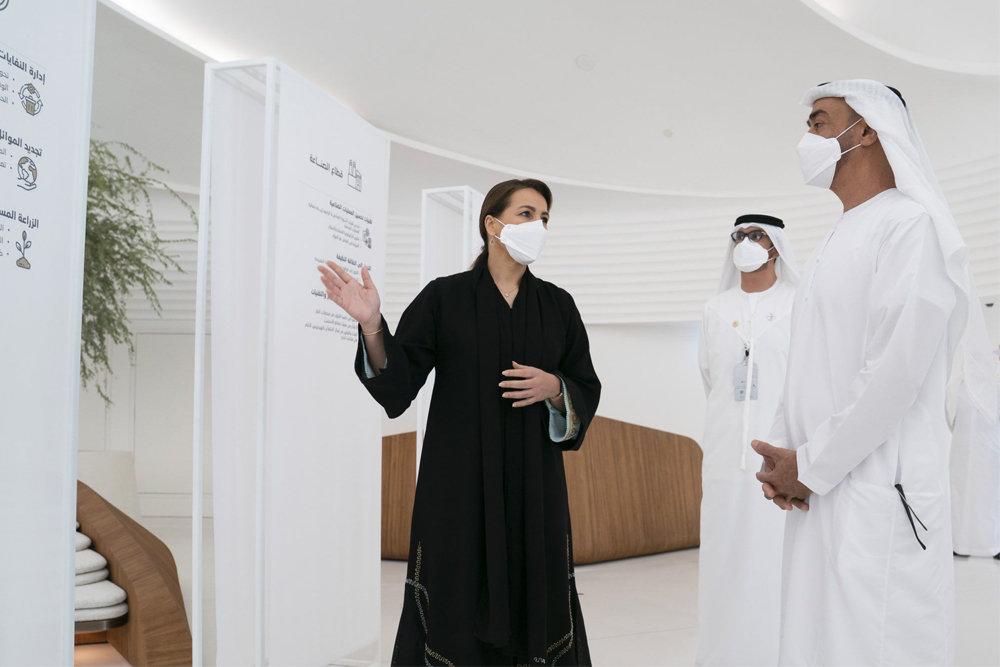 Burgeoning with new ideas and visions for the future, the UAE has just announced one of its most recent initiatives which looks to eliminate net carbon emissions and bring them down to zero by 2050. Entitled the “UAE Net-Zero By 2050 Strategic Initiative,” the idea is expected to make the UAE the first country in the MENA region to attempt this goal.

Climate action has been part of the UAE’s national agenda for decades. The #UAENetZero by 2050 Strategic Initiative aims to achieve net-zero emissions by 2050 & reinforces its commitment to mitigating climate change. pic.twitter.com/33eFmqQ8dj

The initiative was announced that Expo 2020 Dubai, which is currently in full force, and looks to merge economic growth and a positive impact on the environment in line with the Principles Of The 50 and the Paris Agreement. 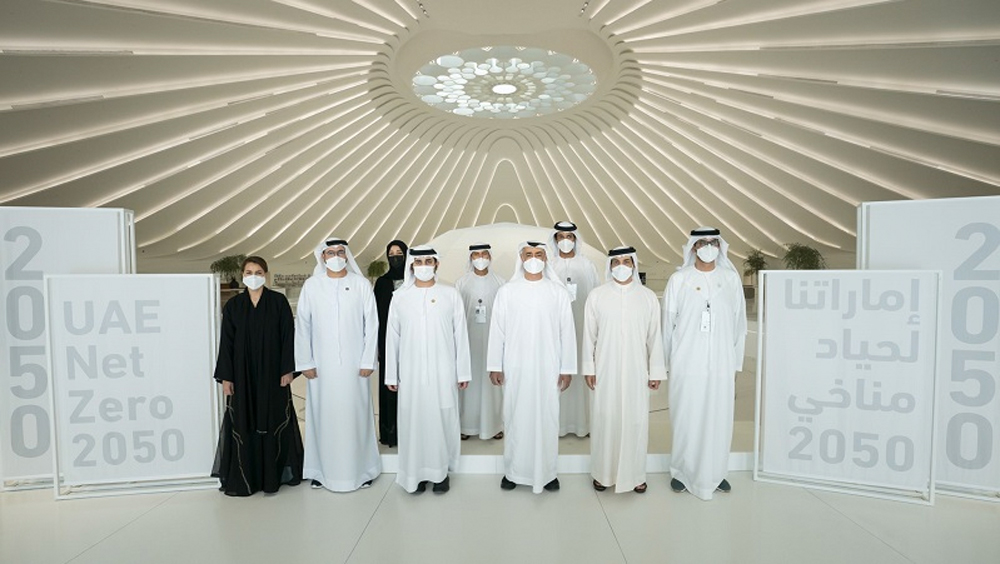 So what are these terms? Well, The Principles of the 50 are actually the UAE’s guidelines for boosting the growth of the economy as it approaches its 50th year as well as the beginning of the next 50 years.

The “UAE Net-Zero By 2050 Strategic Initiative” is set to be run by the Ministry of Climate Change and Environment across the main sectors including transport, waste and energy. The ministry will also ensure that the growth requirements of these sectors align with the goal to obtain net-zero emissions by 2050. The initiative will also enforce the investment into clean and renewable energy sources over the next 30 years.

In a statement about the initiative, His Highness Sheikh Mohammed bin Rashid Al Maktoum, Vice President, Prime Minister and Ruler of Dubai said:

“We are committed to seize the opportunity to cement our leadership on climate change within our region and take this key economic opportunity to drive development, growth and new jobs as we pivot our economy and nation to net zero. With an investment of over AED600 billion in renewable energy, our vision for a clean future is clear.”

Newcastle fans celebrated the new takeover with cheers and the Saudi flag.https://t.co/Sf7zxL16vw

The “UAE Net-Zero By 2050 Strategic Initiative” was announced in the presence of key UAE figures including His Highness Sheikh Mohamed bin Zayed Al Nahyan, Crown Prince of Abu Dhabi and Deputy Supreme Commander of the UAE Armed Forces, His Highness Sheikh Mohammed bin Rashid Al Maktoum, Vice President, Prime Minister and Ruler of Dubai. Others in attendance were His Excellency Mohammad bin Abdullah Al Gergawi, Minister of Cabinet Affairs, Her Excellency Reem bint Ibrahim Al Hashemy, Minister of State for International Cooperation and Director-General of Expo 2020 Dubai and His Excellency Suhail bin Mohammed Al Mazrouei, Minister of Energy and Infrastructure, among others.

The immersive experiences are set up in partnership with Secret City Trails, and consist of puzzles, riddles, and stories about the UAE’s history and culture.https://t.co/z7m0AASTjn

His Highness Sheikh Mohamed bin Zayed Al Nahyan, Crown Prince of Abu Dhabi and Deputy Supreme Commander of the UAE Armed Forces tweeted about the initiative stating, “The UAE’s Net Zero 2050 Strategic Initiative announced today is consistent with the longstanding vision of the UAE and its people to make a significant contribution to global sustainability efforts while supporting economic and human development both at home and around the world.”