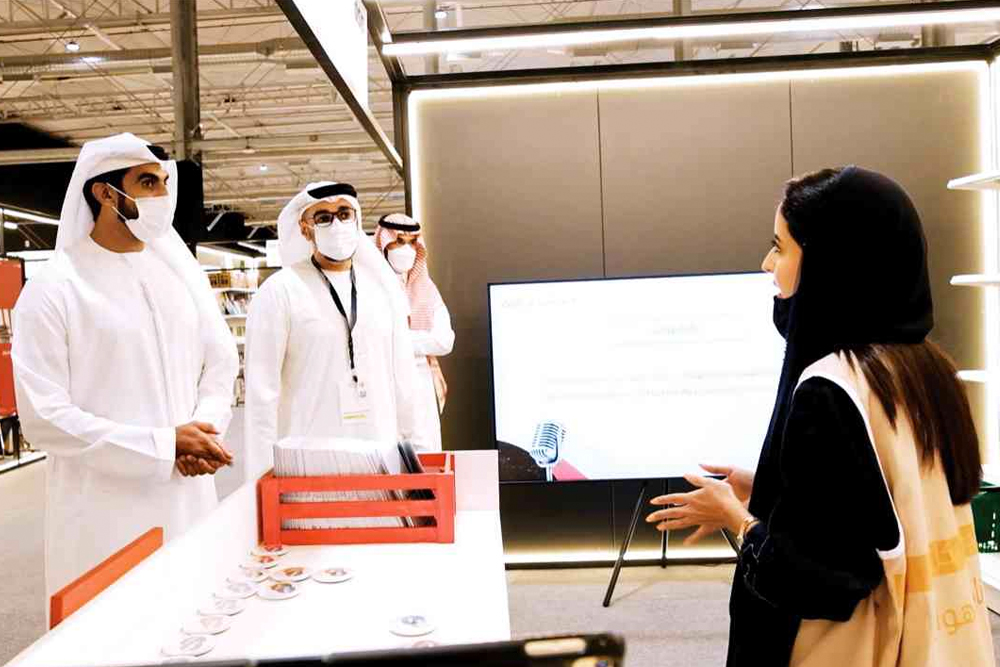 The Riyadh International Book Fair welcomed a number of the world’s most prominent publishing houses and their historical books and manuscripts that showcase the history and culture of the Arabian Peninsula.

Works by travelers, writers and orientalists that have studied and visited the Levant were featured among books that were written centuries ago and are worth over $500,000.

Amongst these works is a manuscript by Polish Orientalist, Prince Watslaw Jywoski, entitled “Horseman With The Bedouins,” and is valued at around $12,000 USD, that was presented by a Polish publishing house that specializes in ancient manuscripts.

The Polish book documents Prince Watslaw Jywoski’s journey to the Arab Peninsula over 2 centuries ago after he was commissioned by Queen Catherine of Wurttemberg to improve European breeding programs for military horses. Once there, Jywoski wrote about his love for the horses, the desert and the Bedouin tribes. This particular journal has been an important insight into the region at the time, the 178 branches of a tribe and his study of Arabian equestrianism.

At The Riyadh International Book Fair, Christie’s publishing house also showcased eight volumes of Belgian painter and botanist Pierre-Joseph Redoute’s “Les Liliacees,” a first edition estimated to be valued at $625,000. Filled with drawings and vivid hues, the book was first published in 1816 and is bound in goatskin and has gilded sides.

On the occasion of the Riyadh Book Fair, The Arab World Institute in Paris @imarabe has awarded HRH Prince Khalid AlFaisal a prize for his support to the "One hundred and One Books" collection initiative.#book #translation #cooperation #french pic.twitter.com/AGuixou2X5

With Al Ula being one of Saudi Arabia’s most infamous heritage sites, there is also a book on it printed by Assouline. Weighing 70kg, “Al Ula,” the book costs a hefty $12,000, took 2 years to put together and features incredible images of the ancient city and its most significant landmarks in the heart of the Saudi western desert.

Ms. Kathryn an international publisher based in Paris: “ the most beautiful book I found it here, in King Abdulaziz library, in the Riyadh international book fair”#RIBF pic.twitter.com/tx14KEwpc8

The annual book fair in Saudi Arabia welcomed publishing houses from all over the world including France, Italy, India, Australia, and the US, and each bought with them unique literature that has never been seen in the country before.