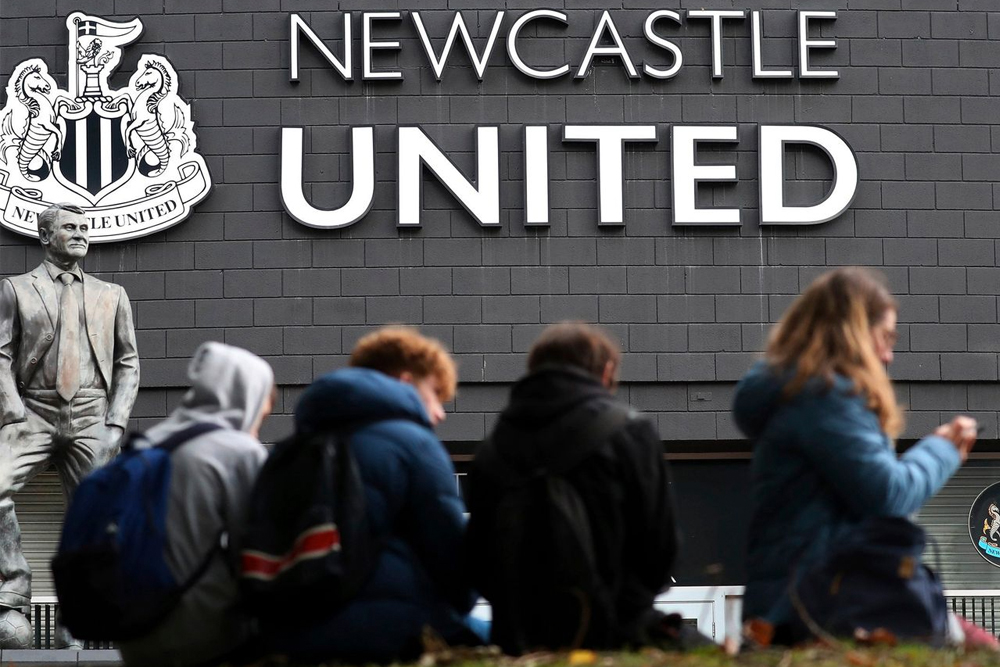 Purchased for GBP300 million pounds ($409 million USD), the takeover by the Saudi Public Investment Fund had initially collapsed over concerns about how much control the kingdom’s leadership would have in the running of Newcastle.

Though the football club is now officially funded and owned by Saudi Arabian Crown Prince Mohammed Bin Salman, his Highness or the state will not have control over the running of the football club in light of differences in culture and practice, and this has been assured by Saudi’s PIF (public investment fund).

“The PL has now feceived legally biding assurances that the Kingdom of Saudi Arabia will not control Newcastle FC”. #Newcastle pic.twitter.com/f6msoKV0CC

Saudi’s PIF governor Yasir Al-Rumayyan said in a statement, “We are extremely proud to become the new owners of Newcastle United, one of the most famous clubs in English football. We thank the Newcastle fans for their tremendously loyal support over the years and we are excited to work together with them.”

The kingdom’s PIF will be the majority partner alongside wealthy British-based Reuben brothers and financier Amanda Staveley.

#WATCH: Find out what @NUFC fans are hoping the new @PIFSaudi-backed ownership can do for their club after the #NUFCTakeover #SaudiArabia #NUFC. Read a background of the club here: https://t.co/HY16V4qhhg pic.twitter.com/crAe3XrO9P

A statement from the English Premier League has stated that “the club has been sold to the consortium with immediate effect,” and “The legal disputes concerned which entities would own and/or have the ability to control the club following the takeover. All parties have agreed the settlement is necessary to end the long uncertainty for fans over the club’s ownership. The Premier League has now received legally binding assurances that the Kingdom of Saudi Arabia will not control Newcastle United Football Club.”

Saudi Arabia’s purchase of the football club comes after a 14-year ownership by British retail tycoon Mike Ashley, who hasn’t been a favorable figure for the club due to extensive underinvestment in the footballers who play for the team, and using Newcastle United as a means to promote his personal business interests as well as a lack of progressive movement to better the club overall.

To date, Newcastle United have not won a major trophy since the 1955 FA Cup and its last league title was in 1927, and the club is hopeful that new investment and ownership could elevate and better the way it operates. Newcastle United will be undergoing a much needed transformation, the same way football club Manchester City had an overhaul after Abu Dhabi obtained the club in 2008.