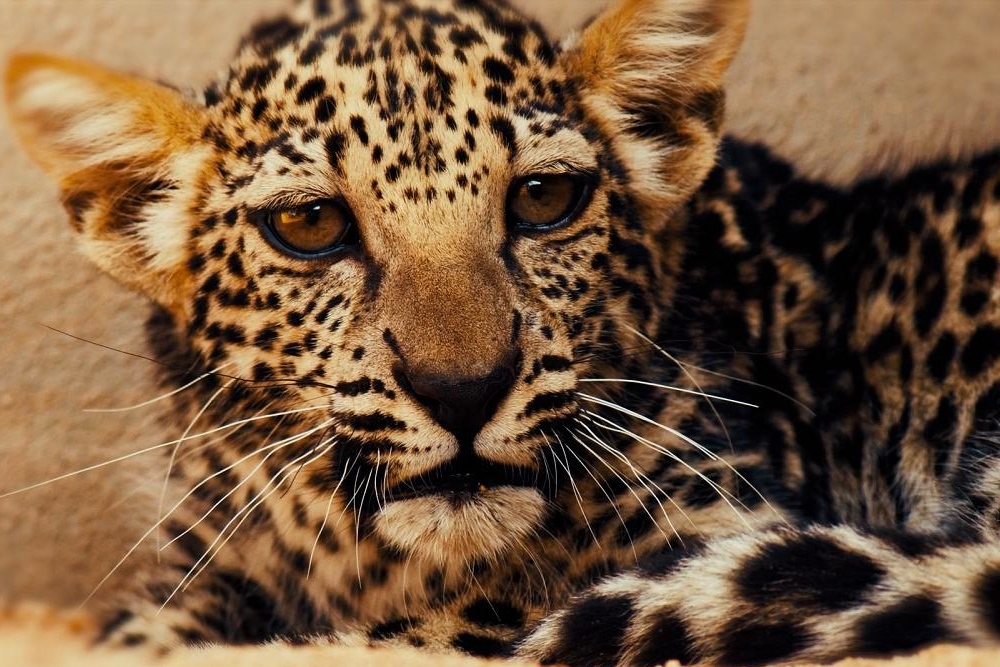 This week, Saudi Arabia’s Royal Commission for AlUla announced on its official Twitter account the birth of a female Arabian leopard cub at the Arabian Leopard Breeding Center, in the Prince Saud Al-Faisal Wildlife Research Center in Taif. The Tweet read: “Today we are celebrating the successful birth of an #ArabianLeopard cub, an important milestone in our journey to reintroduce this #Leopard species to its natural habitat in #AlUla and the wider region.” 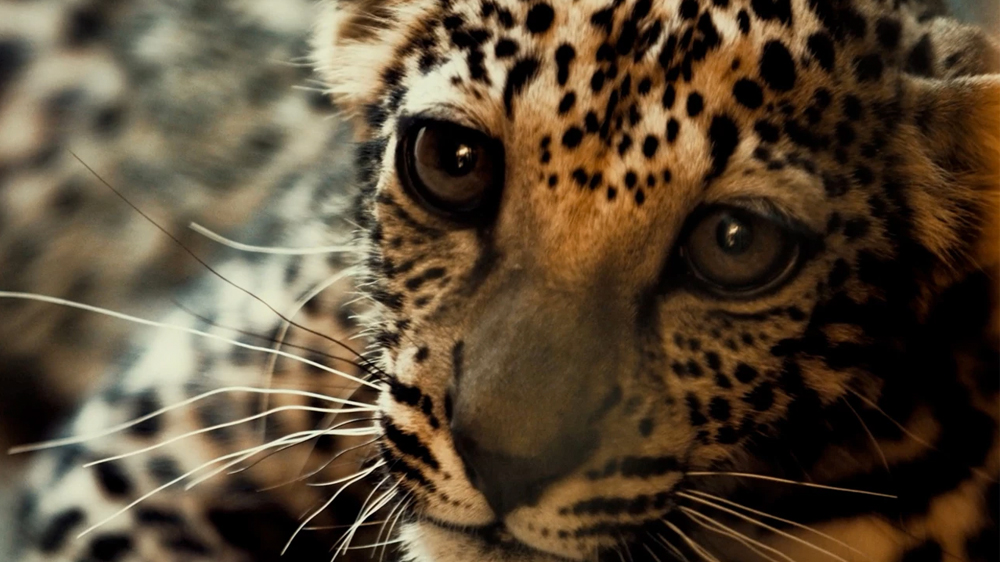 Indeed, the event made headlines across the nation, as the Arabian leopard is considered critically endangered, with less than 200 left in the wild as a result of poaching, and loss of natural habitat. Hence, the birth of the Arabian leopard cub is seen as vital to the species' survival. The birth of the cub was actually on April 23, 2021, and the gender was then determined almost three months later, when her first health check was carried out.

Hear from our experts in the Arabian Leopard Programme about the efforts to protect and grow the #ArabianLeopard population and reintroduce the species into its natural habitat. #MeetOurCub
Watch the full story: https://t.co/iBExyte9ik pic.twitter.com/ktm7FCLMeV

Arabian leopards were an integral part of the Gulf region for millennia, with earlier depictions of the species shown in ancient rock carvings and inscriptions. Today, however, the remaining habitats now only exist in parts of Saudi Arabia, Yemen, and Oman. Fortunately, the Royal Commission for AlUla (RCU) has taken steps to protect the Arabian leopards from extinction. It currently runs a breeding center in the northwestern region of Saudi Arabia.

Great news at the birth of a female Arabian Leopard cub in AlUla. There are less than 200 Arabian leopards in the wild so this is great step towards their conservation.#meetourcub @ExperienceAlUla pic.twitter.com/pqXCaMujD6

In addition, the Arab Leopard Fund has been established to fund crucial leopard programs, with $25 million to be allocated to funding, and breeding programs in places such as the Sharaan Nature Reserve in AlUla are currently being expanded. In fact, Sharaan Nature Reserve will be getting a world-class breeding center as part of ongoing efforts to preserve leopard population. This facility is expected to launch by early 2024.

Efforts to preserve the Arabian leopard population is also seen as part of the Kingdom's "Saudi Green Initiative," which launched earlier the 2021. The main object is to help make AlUla a nature reserve for the local wildlife. If all goes according to plan, the Arabian leopards are expected to be reintroduced in their natural habitats around the mountains of AlUla. This will include training of park rangers to protect the nature reserve.