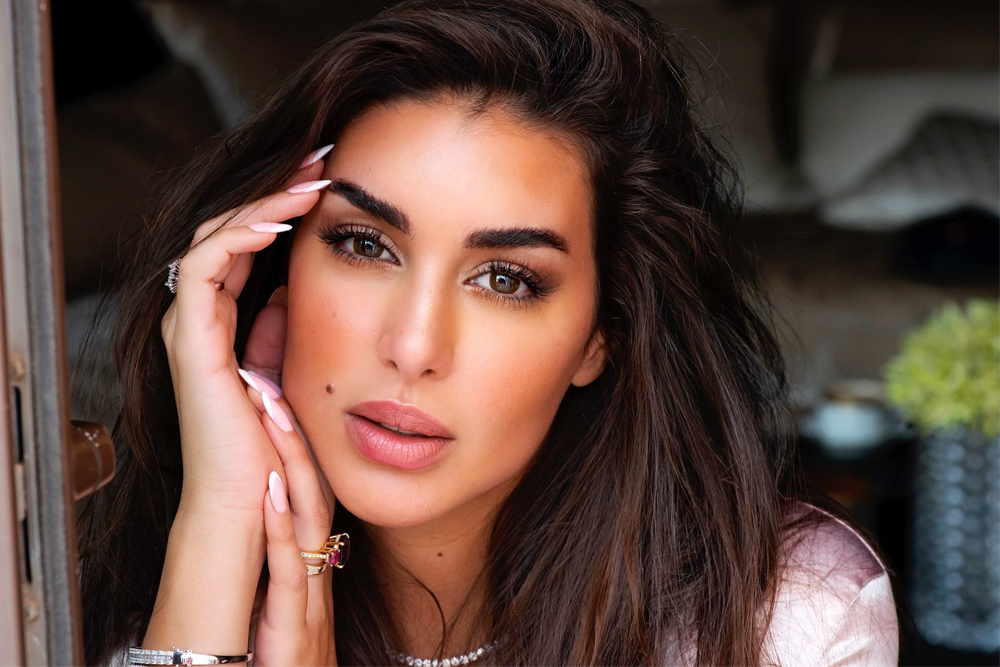 From featuring on the cover of magazines to becoming brand ambassador for Cartier, MAC, and other big-name brands, Yasmine Ashraf Sabri is considered to be one of the biggest stars in not just her home country Egypt, but perhaps the whole Middle East and North African region, a true testament to her stardom. 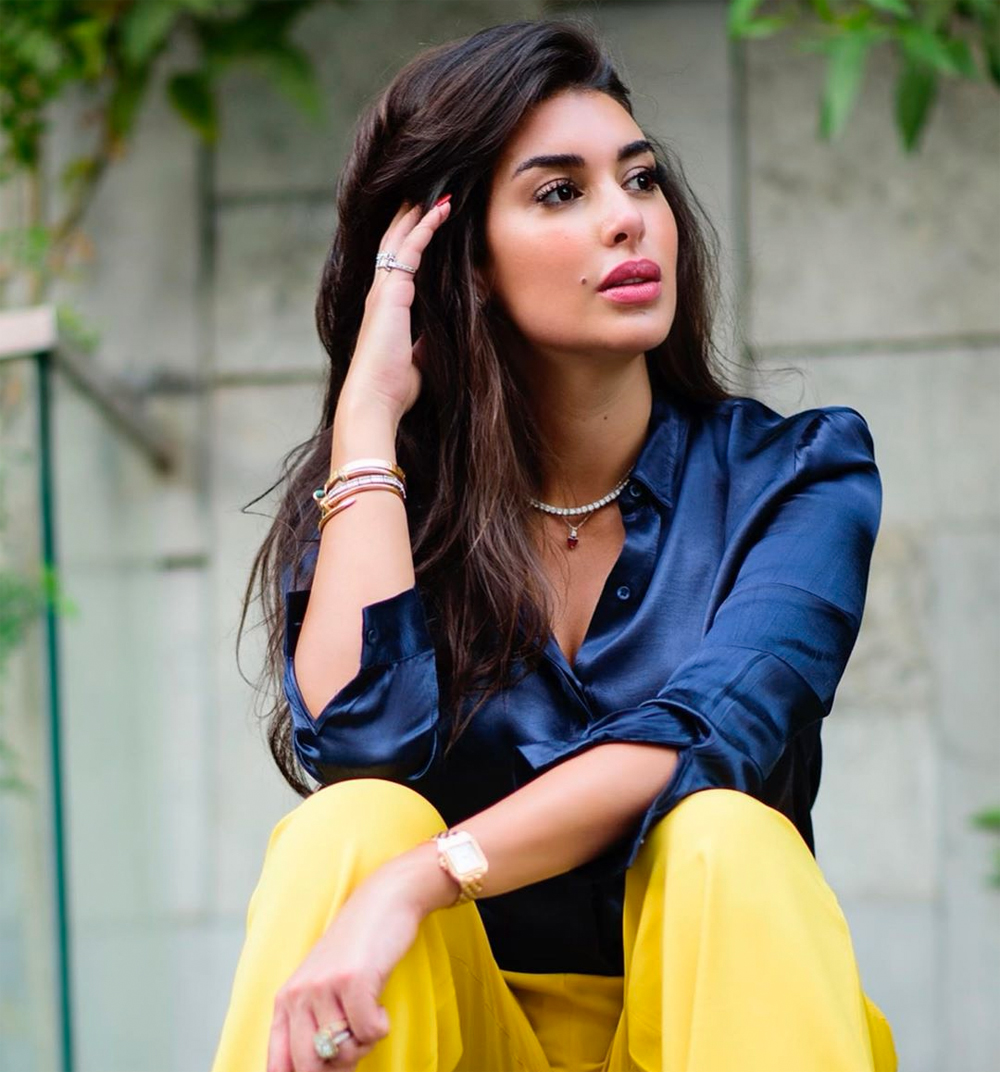 Like any good story, Sabri’s has a humble upbringing. As a native of Alexandria, she grew up in a family of doctors and interior designers, and obtained a degree in the Department of Journalism and Public Relations at Alexandria University. Indeed, Sabri originally looked forward to being a broadcaster, but then decided to pursue a career in modeling. In fact, she was featured in a handful of commercials but, perhaps, she never thought that she would eventually nab major roles in the entertainment industry.

By 2013, Sabri got her first acting role in the TV series "Khatawat El Shaytan," "Gabal Al Halal," and in movies such as India's "Gahim Fel Hend," "El Dezel," and others. She also had her fair share of experience working in Hollywood, acting in MTV's series "Teen Wolf." In fact, not only does she have an impressive resumé, a handful of her movies have been blockbuster hits, with her largest movie revenues during the 2018 Eid movie season. With her upcoming role in the 2022 series, currently going by its working title "Helm Layal," the sky is the limit for the Egyptian star.

As an actress, Sabri has found herself setting milestones such as becoming the first woman in the region to collaborate with luxury brand Cartier. She is also a strong believer of women's rights and empowerment in the region. "I’m a feminist. I’ve always been fascinated by strong women. When I started focusing on women’s rights, going to refugee camps, and working with Arab women who had an affliction, I realized that I had a responsibility to help make an impact," she was quoted as saying in Vogue Arabia. She has also collaborated with the Arab Women Organization.

You can catch the orchestra mentored by Oscar-winner A.R. Rahman and conducted by Lebanon's Yasmina Sabbah performing at major events and celebrations during #Expo2020.https://t.co/gXbD3L3rCL

For her efforts in promoting women empowerment, she was given the "Arab Woman of the Year" award at the London Arabia Organization in 2017, and even named "Ambassador of African Women" at the 2021 Arab-African Conference on Women’s Empowerment.