Sayidaty Joins Riyadh Season with a Stellar Lineup of Activities 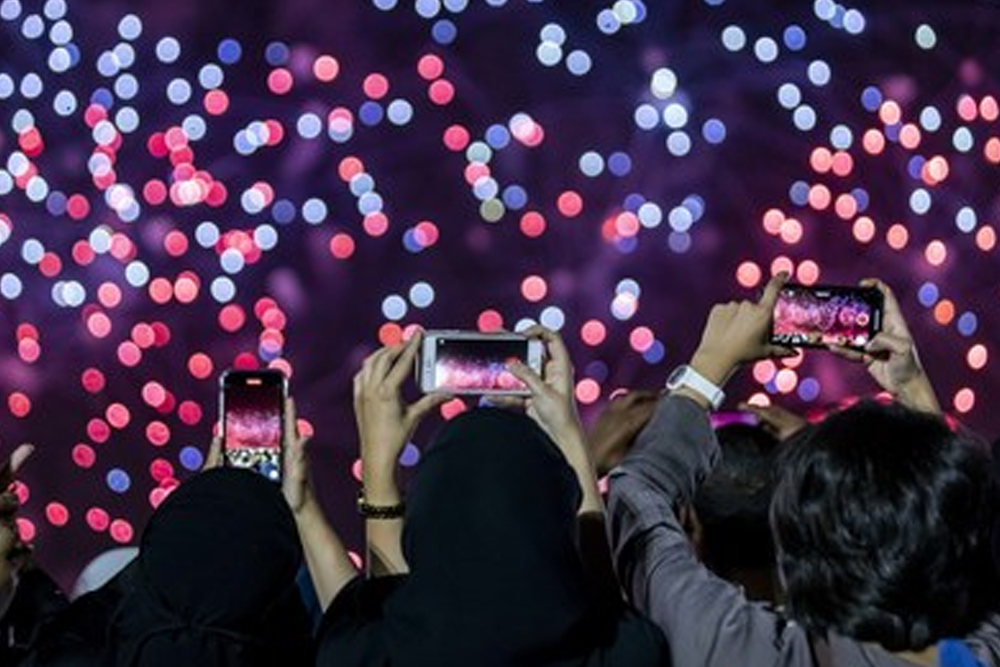 After a two-year hiatus, the excitement levels are off the roof for the seasonal festival. Sayidaty has a fun-filled agenda set up featuring interactive talks, beauty workshops, live interviews and celebrity appearances.

Visitors can find Sayidaty's pavilion in the capital's boulevard.

Riyadh Season is set to be one of the biggest festivals in Saudi Arabia, with thousands of events scattered across the city.

The General Entertainment Authority announced that the event will kick off on October 20th and is set to run until March, 2022.