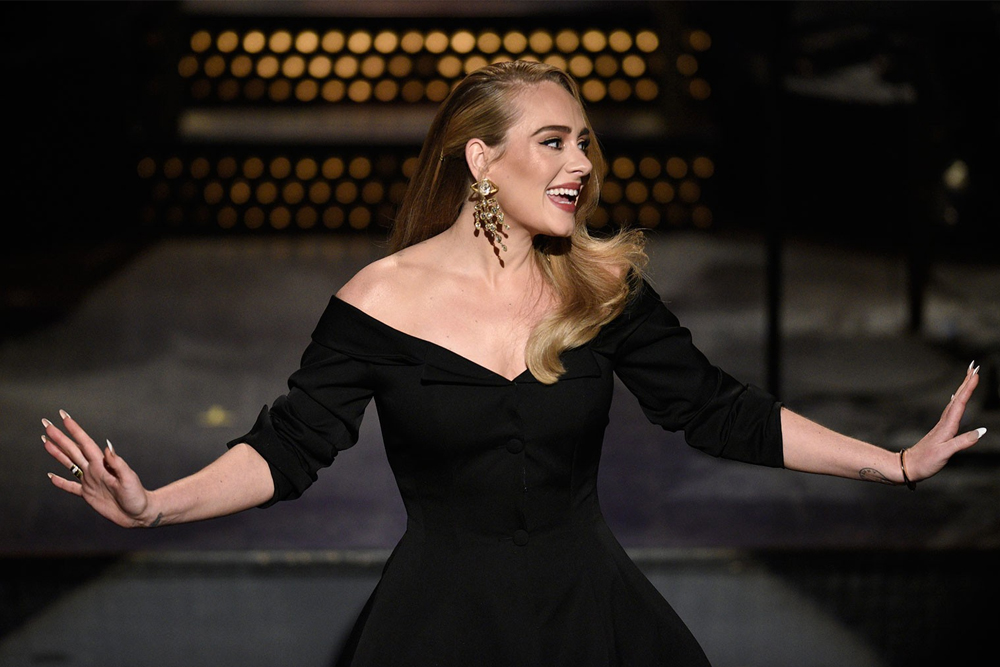 British singer Adele has teased her first new music since her 2015 Grammy Award winning album “25”, with a video clip for the song “Easy On Me”.

Known for chart-toppings ballads such as “Hello” and “Someone Like You”, Adele posted the black and white video on her Twitter and Instagram pages on Tuesday, with the caption “Easy On Me - October 15”.

The video shows the singer in a car, putting a tape into a cassette player, checking the rear view mirror, increasing the volume and then driving off in a vehicle carrying packed up belongings. Soft piano music plays in the background as sheets of music fly out of the window.

Adele released “25” in November 2015. It topped charts around the world and scooped the coveted album of the year prize at the Grammy Awards. Over the last few days, her fans have speculated online that the 33-year-old was set to release new music as the number “30” was mysteriously beamed onto buildings around the world. 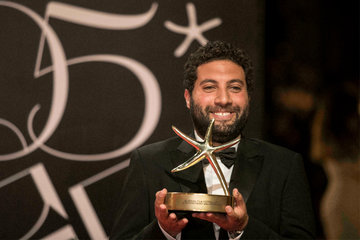 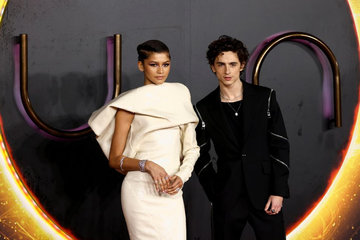 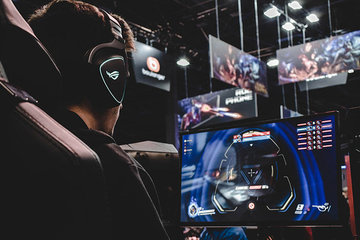 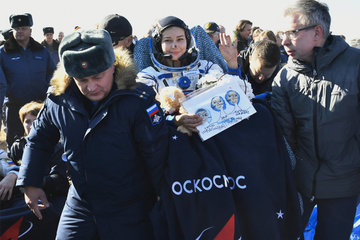 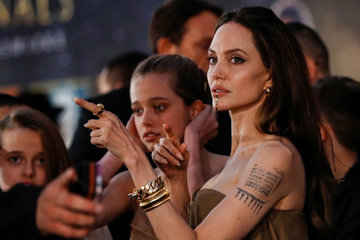