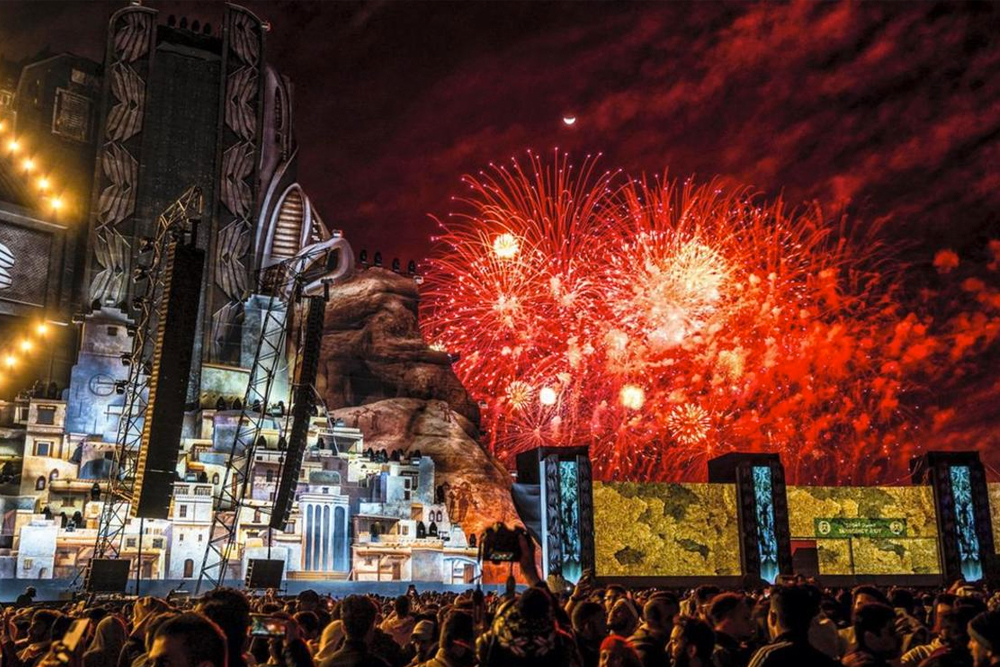 Riyadh will be hosting the GCC’s first music conference, which has its sights set on magnifying opportunities for professionals in the region’s music sector, including artists, entrepreneurs, creatives and policymakers. Called XP, the event taking place from December 13 to 15 will bring together leading international and regional music industry executives and artists.

Organisers MDLBEAST, a new media and music company established after its flagship festival MDLBEAST Soundstorm, are working towards coming up with policies, nurturing talent, charting prospects for emerging musicians, as well as dealing with scene and impact issues. The inaugural conference is also mainly about “promoting diversity, wellbeing, and fair working conditions to empower females and give a voice to minority groups within the industry,” according to Nada Alhelabi, XP Programme Director.

The agenda during the conference described as the “most forward-thinking gathering of music leaders in the region” will include workshops, panel discussions, roundtables and networking opportunities. Additionally, during the evenings, music activations around the Saudi capital will shine a light on novel sounds and up-and-coming talent.

“XP is a first for the region and will serve as the foundation for a thriving music industry across the Middle East,” Ramadan Alharatani, CEO of MDLBeast, said. “Providing a platform to authenticate and further build the music industry in the region, local and international guests will be embraced by the wealth of possibility offered by this exciting new market over the three days. Through XP, we aim to join the global conversation, and by hosting such an event we will continue to build and accelerate the music infrastructure across the region.”

The event, which is in partnership with the Saudi Music Commission, is happening just a few days after MDLBeast’s Soundstorm 2021 festival, which debuted in 2019. Returning to Riyadh between 16 and 19 December, the music extravaganza will feature 150 acts, including performances from Armin van Buuren, The Chainsmokers, Martin Garrix, Steve Aoki and Tiësto.