More Hunger Games and Twilight Movies May Be Coming Soon 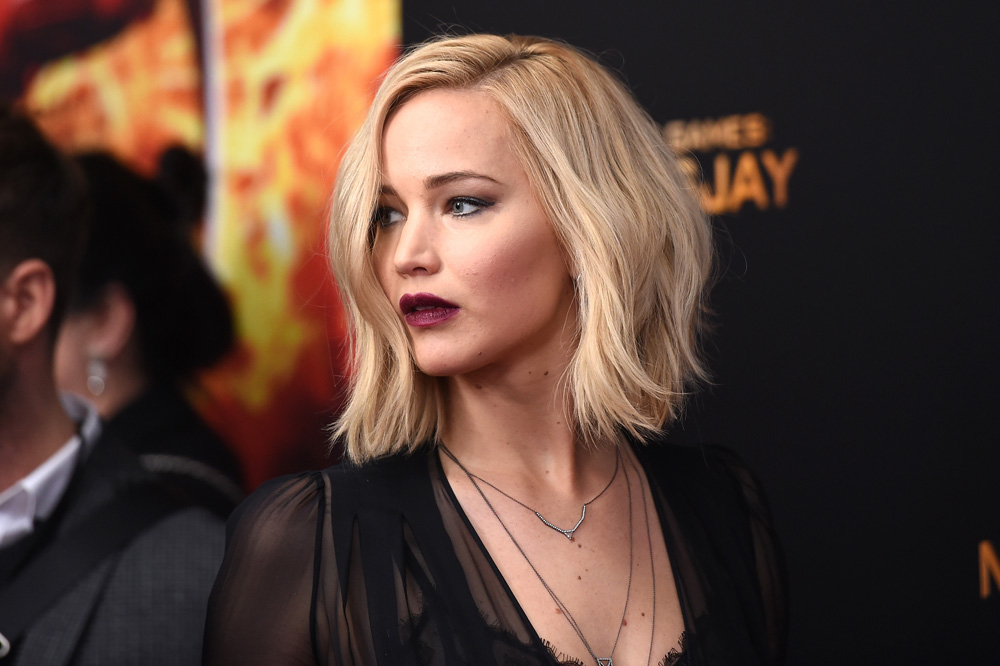 Lionsgate has had a relatively solid run with the movie franchises of the vampire romance Twilight and the dystopian adventure The Hunger Games. Based off young adult novels, these two film franchises have become major and notable blockbusters that have generated massive box office returns across the globe. The studio must love these franchises so much that they’re already considering returning to them. 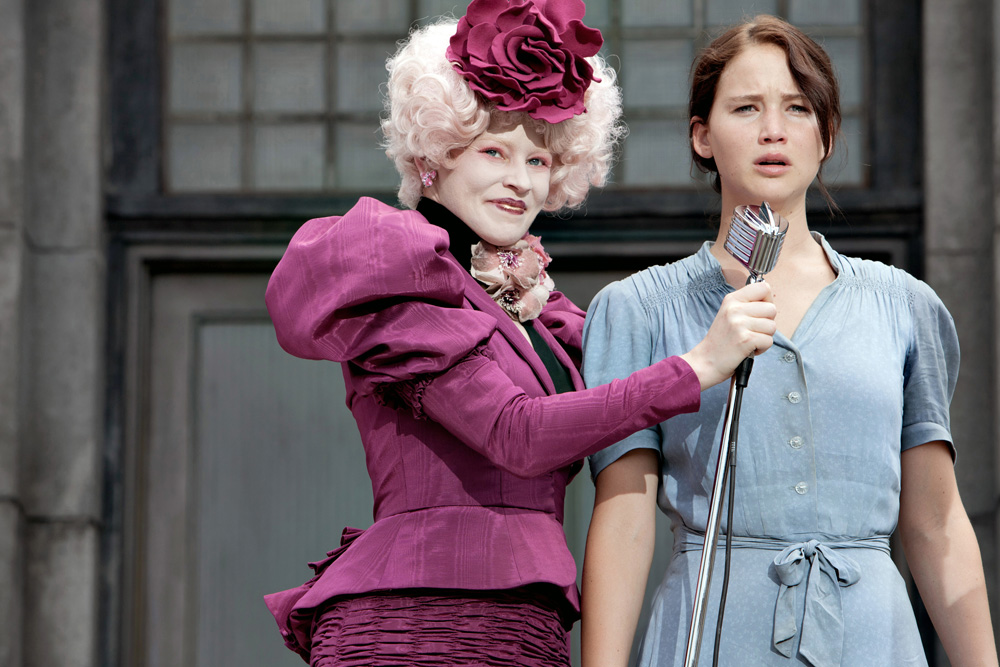 But doesn’t this seem a little soon? After all, Twilight wrapped up its final film in 2012 and The Hunger Games in 2015. And the central characters all seem to have wrapped up their arcs. So what’s left to explore? Well, as is the current trend, Lionsgate wants to turn these franchises into expanded universes, breaking the series off into spin-off pictures. This is the plan according to Lionsgate CEO Jon Feltheimer who mentioned in a quarterly earnings call that they’re not done with these young adult movie series: 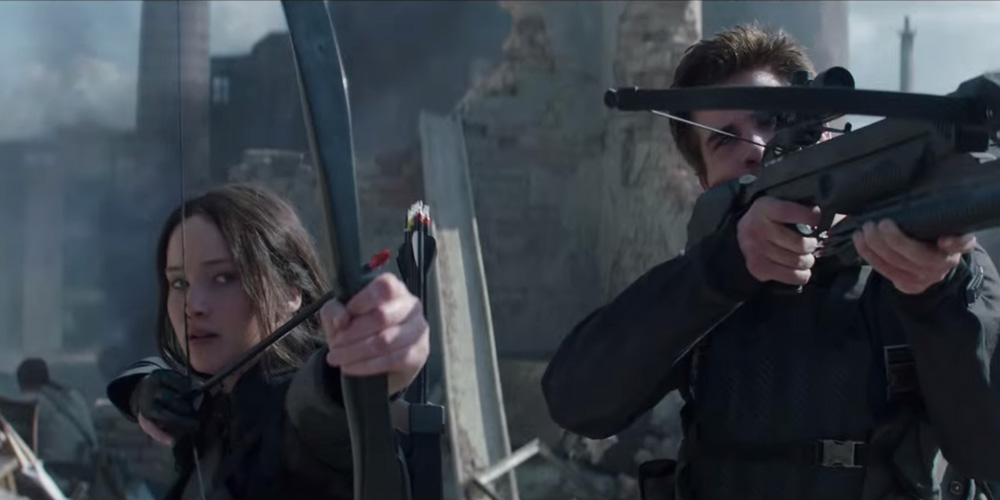 As you just read, there is one hangup: the creators. The studio still needs the approval of Twilight author Stephenie Meyer and The Hunger Games writer Suzanne Collins before they can proceed with milking these book series further. There’s a fair chance they may agree to more movies considering that J.K. Rowling was convinced to expand the Harry Potter universe with a five-picture deal beginning with Fantastic Beast And Where To Find Them (2016). 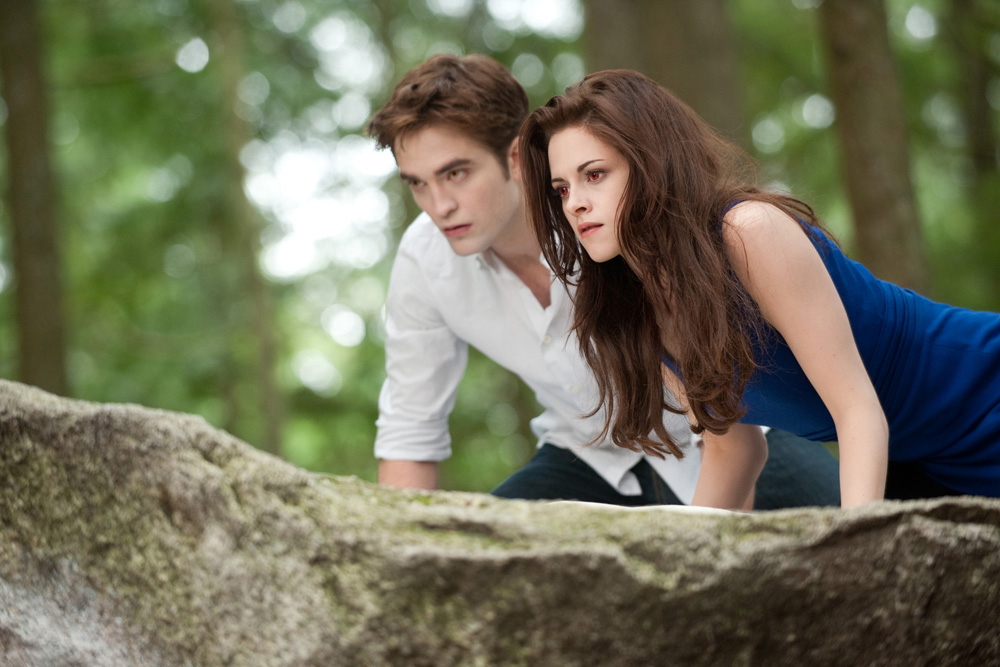 Lionsgate’s move with expanding these two properties didn’t exactly come out of left field. The studio has been struggling for another big money-making franchise and has not found much success in recent years. They had some mild success with The Divergent Series, but interest waned to the point that the film of the series will not be released in theaters but on television. This was due to the disappointing box office of The Divergent Series: Allegiant that only grossed only $179.2 million, the lowest of the series. By contrast, the final Twilight film grossed $829.7 million and the final Hunger Games movie made $653.4 million. 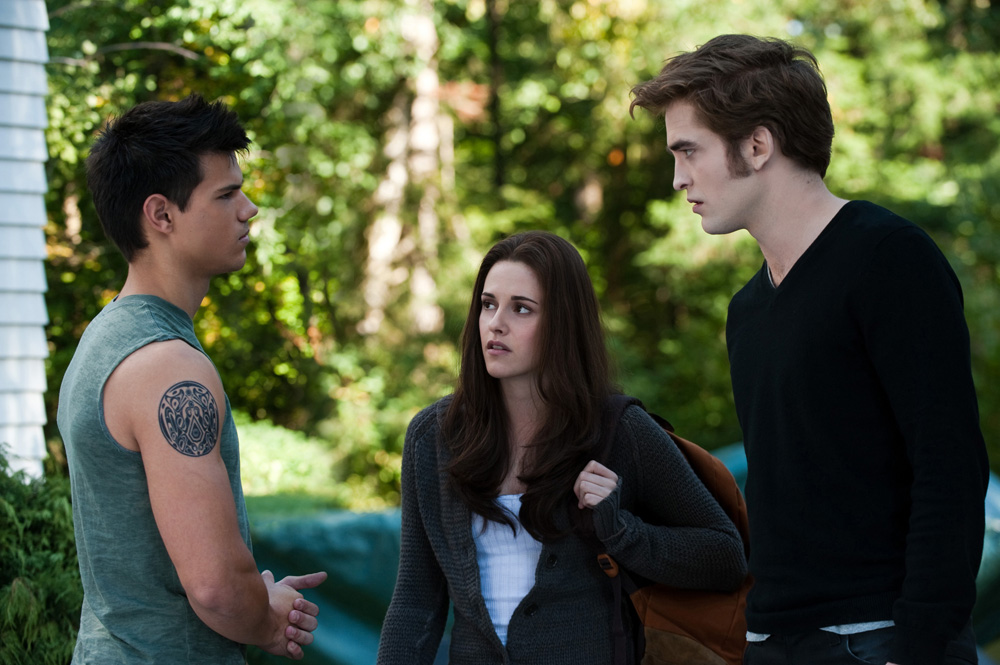 If the authors agree to the terms Lionsgate will set, we could be returning to the futuristic world of dystopian terror and the underground world of vampires soon enough.