This innovative step plans to boost the regional creative landscape with original Saudi and Arab IPs. 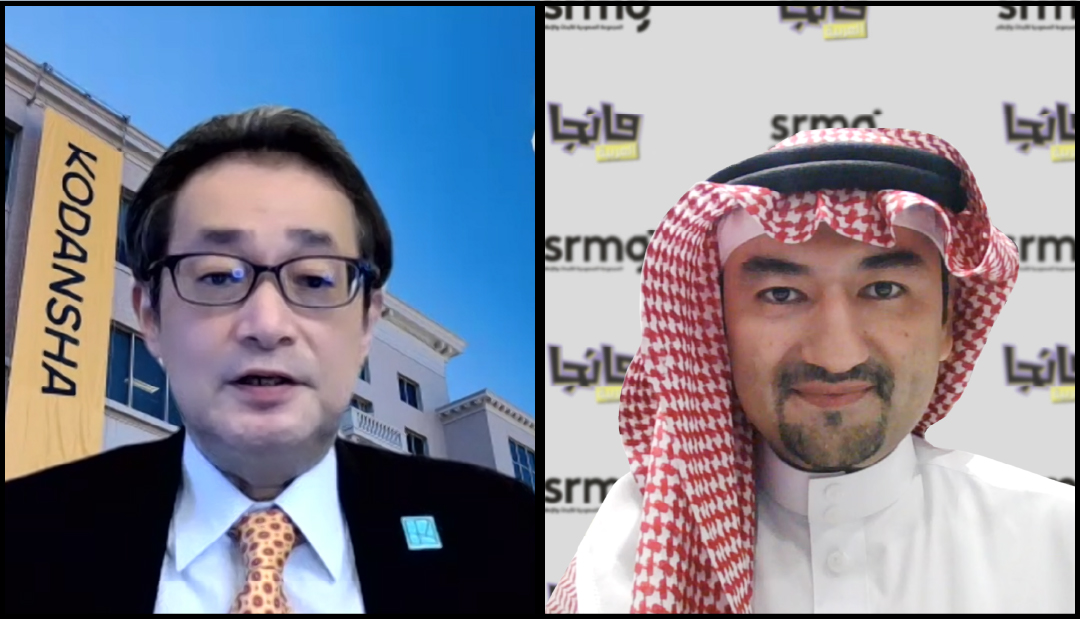 The signing follows the Group’s earlier partnerships with Japan’s leading publishing houses Shogakukan, Shueisha, and Kadokawa, enabling a robust knowledge-exchange platform to ensure Manga Arabia’s distinctive content is purposeful, safe, and inspired by Arab cultural values – ready to be consumed by all members of Arab families.

Commenting on the partnership, Jomana Al-Rashid, CEO of Saudi Research & Media Group (SRMG), said: “Our creative collaboration with Kodansha is the latest in our recent series of partnerships with Japan’s leading publishing houses for Manga Arabia, ensuring our innovative storytelling can reach manga enthusiasts across the Arab world through official and legal channels.” 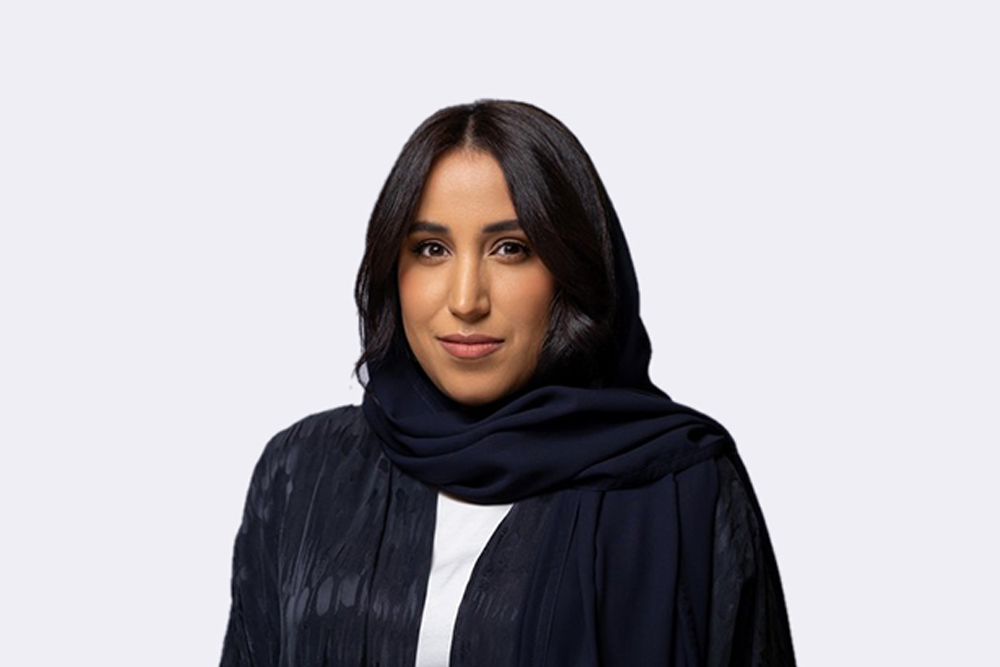 Dr. Essam Bukhary, Editor-in-Chief of Manga Arabia, said: “We are extremely pleased to sign this agreement with Kodansha, a company that has undoubtedly emerged as a leader in the industry and garners global acclaim for its works such as Attack on Titan. This agreement certainly enriches the breadth of Manga Arabia’s creative content via a legal, official channel that benefits the original creators and publishers, while enhancing the regional creative landscape with original Saudi and Arab IPs.”

Manga has arrived in the Middle East. Read the first issue of @MangaArabiaKids via a new, dedicated mobile app.

Satoru Matsumoto, Vice President and Board Member / Kodansha said: “We are extremely delighted to have three of our highly popular titles published in the upcoming editions of Manga Arabia. This partnership is a historic milestone for us, helping us widen the reach of titles loved by an extensive Japanese fanbase and enabling us to officially publish and distribute them in an Arabic-speaking country for the very first time. We look forward to presenting manga fans across Saudi Arabia and the wider region with exciting new stories from a variety of genres, while inspiring a renewed excitement for the artform. We would like to extend our gratitude to SRMG for providing us with this opportunity, and hope that such partnerships pave the way for stronger cultural collaborations between Japan and the Kingdom.”

The latest @SRMG_HQ partnership will see the free distribution of “Manga Arabia Kids” to more than four million students across Saudi Arabia.https://t.co/EKgwCYYedV

The content licensing agreement follows the highly anticipated launch of Manga Arabia Kids, featuring exhilarating manga tales juxtaposed with simplified Arabic graphics. Print and digital versions are available for free, with electronic copies ready for download on the Manga Arabia Kids mobile app. The inaugural edition is also being distributed across primary and middle schools in the Kingdom, in partnership with the Ministry of Education. 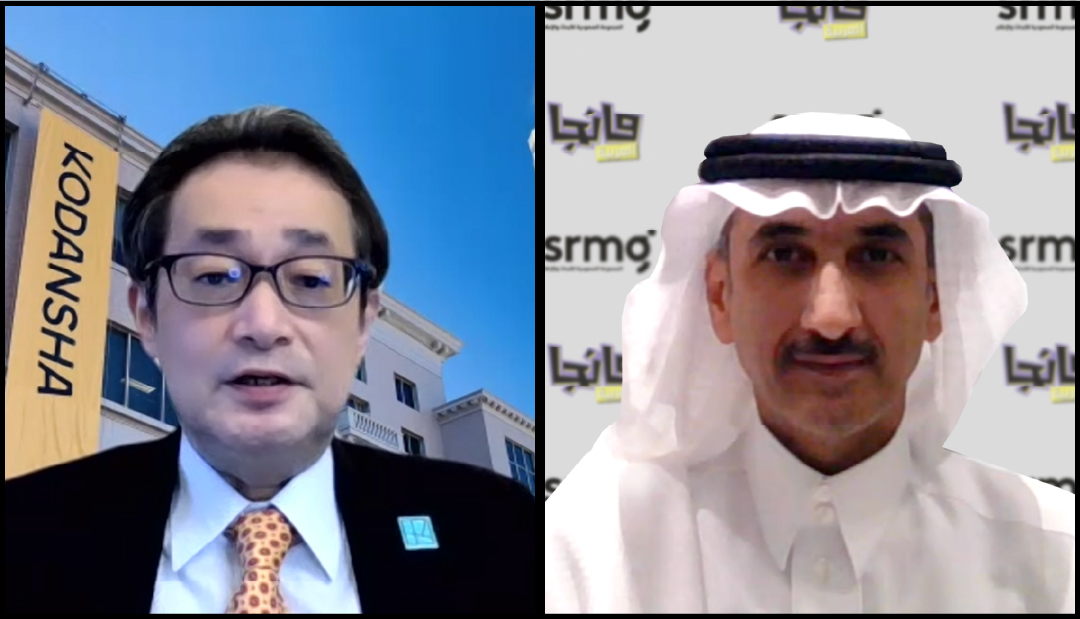