Are you ready to be riveted by seven days of elite-level women’s golf? 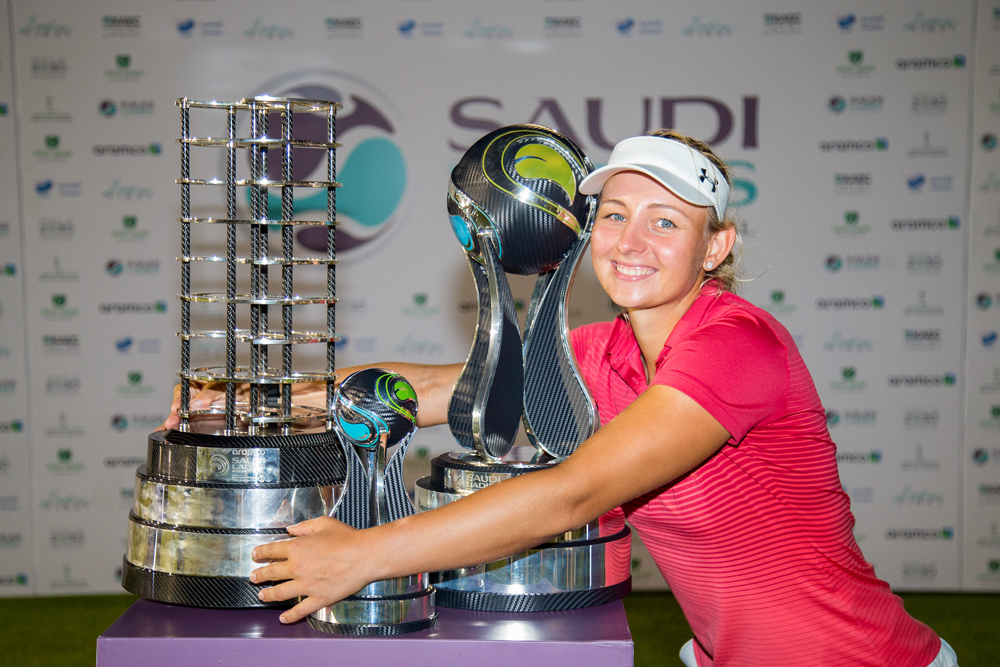 Two Ladies European Tour (LET) events will see the world’s best women golfers returning to Saudi Arabia in November. A total of 108 players will be competing at the back-to-back $1m tournaments, the Aramco Saudi Ladies International taking place from November 4-7, and the Aramco Team Series – Jeddah, scheduled for November 10-12. The world-class tournaments, both set to be hosted at the Royal Greens Golf Club in King Abdullah Economic City, situated near Jeddah, have been described as the biggest week in professional women’s sport in the Kingdom. 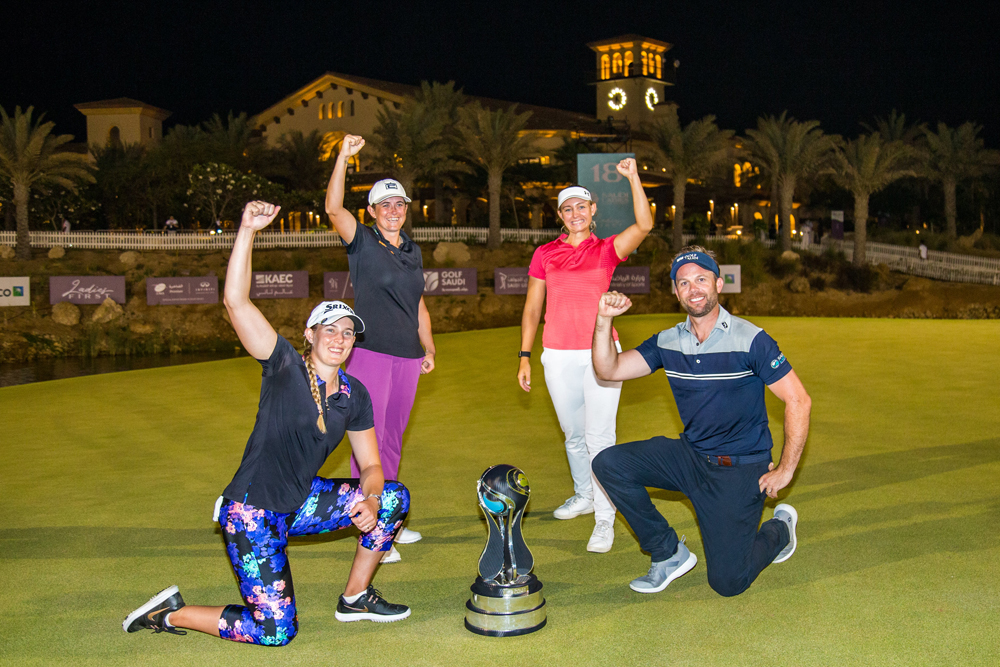 The Aramco Saudi Ladies International, presented by Public Investment Fund, returns for a second year after its watershed debut in 2020, when it became the first-ever professional women’s golf tournament in the Kingdom. After the individual stroke play tournament, golf enthusiasts will get the chance to watch the culmination of the inaugural Aramco Team Series. The brand-new four-tournament concept was introduced on the LET, which has already been to London, Sotogrande and New York, earlier this year. The innovative format sees teams of four, which include three professionals and one amateur, compete as a team and as individuals.

Last year Danish star Emily Kristine Pedersen stole the headlines and made history by winning both tournaments en route to the 2020 Race to Costa del Sol crown. And the 25-year-old Solheim Cup player will return to defend her crowns in Jeddah.

“Last year was a pretty incredible experience to be part of two history making events in Saudi Arabia for our sport at a crucial time in the season”, Pedersen said. “Everything obviously came together and clicked for me over the week in both the individual and team formats in Jeddah. We’re getting some great support on the LET this year from events like these and it’s giving lots of momentum for more players getting a chance to play with the world’s top names.” 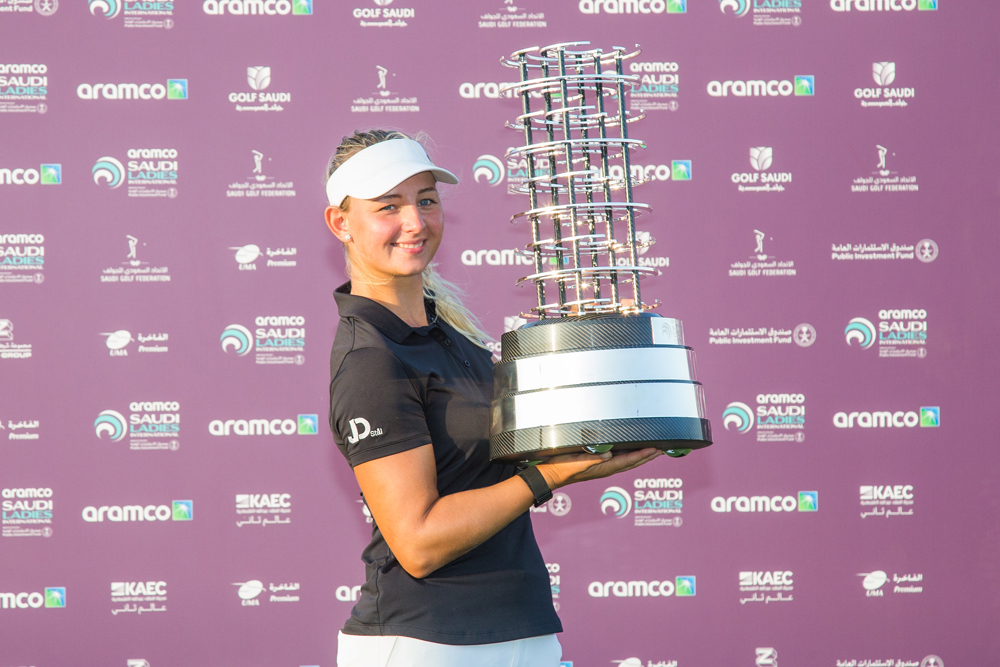 Other international stars already confirmed for Jeddah are Swedish three-time major winner Anna Nordqvist, Minjee Lee from Australia and Anne van Dam, who hails from Netherlands. English duo Charley Hull and Georgia Hall will also be competing for what will be the LET season’s biggest purses after only the Amundi Evian Championship and AIG Women's Open. (It makes Aramco the most significant supporter of the LET as part of their drive to promoting women’s sport and equality.)

High profile golf events are designed to inspire next generations and transform the Kingdom into a leading nation in the sport. Golf Saudi’s female inclusive development strategy creates multiple channels and touch points for women to participate. This includes the Ladies First Club initiative, which inspired 1,000 women in Saudi Arabia to join golf clubs to try the game for the first time in 2020.

“Our vision is to grow golf across the Kingdom and make it both accessible and enjoyable to all men, women and children,” Majed Al Sorour, CEO of Golf Saudi and the Saudi Golf Federation, said. “We know hosting these innovative tournaments and initiatives like the Ladies First Club not only attracts the world’s best players but also inspires a new generation of golfers to take up a sport that can have a huge positive impact in lives. Jeddah will once again mark another step in our journey to put Saudi Arabia on the international golfing map.”

Free tickets are now available for the Aramco Saudi Ladies International and the Aramco Team Series – Jeddah via www.aramcoteamseries.com and www.golfsaudi.com/en-us/asli-2021.