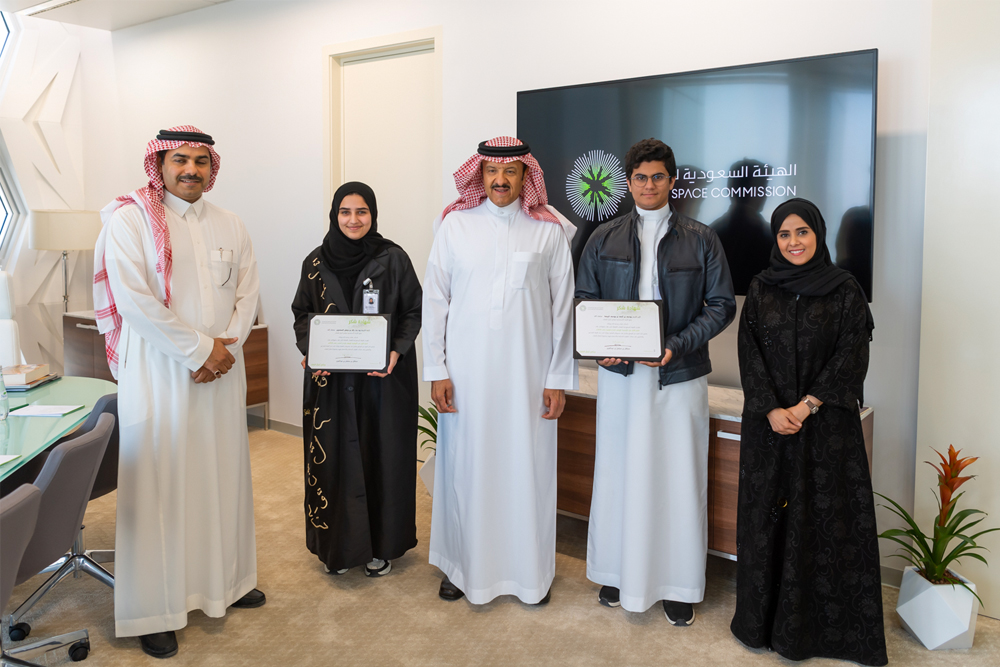 This week, the Saudi Space Commission (SSC) announced the first batch of students to pursue study in space science abroad, a key step in the nation’s efforts to develop its space sector. Under the Saudi Foreign Scholarship Program, each student is given the opportunity to study at either of the thirty top universities worldwide, and the chance to work in the space sector.

.@Ithra sure set the bar high for future #SaudiNationalDay festivities.https://t.co/huZJfKMl08

The scholarship program is offering bachelor’s and master’s degrees in various fields of space science, and will allow the Kingdom and participating universities to exchange knowledge in the future. Each student taking part in the program is expected to receive several benefits such as health insurance and travel expenses. However, the program is also open to students who choose to cover their personal expenses at universities, as long as they enroll in courses touching on space science.

In line with Vision 2030, Saudi Arabia is set to become a key player in satellite development and space science in the Gulf region. In the long run, the scholarship program will surely help students earn the necessary skills to be part of it.

The run will take place on November 19 across the 192 #Expo2020 pavilions, and calls for everyone from all ages and nationalities to take part in a choice of a 3k, 5k or 10k run.https://t.co/3VSpcH5LgK

Space exploration isn’t the only field Saudi Arabia is supporting its youth in pursuing. In the same week, 3,000 students were granted scholarships by King Abdulaziz and his Companions Foundation for Giftedness and Creativity (Mawhiba). In collaboration with the Kingdom’s Ministry of Education, each student was granted a scholarship after undergoing several hours of training.

In an official statement quoted by Arab News, Mawhiba stated that “the exhibition [...] chose to replace regular gifts and prizes by gifting participants opportunities to improve their future, raise the quality of their lives and work with them to discover, develop and guide their children’s talents properly.”

In addition, many of the students at Mawhiba were quite overachievers, earning a total of 453 international awards in competitions, and 83 awards at the International Science and Engineering Fair.