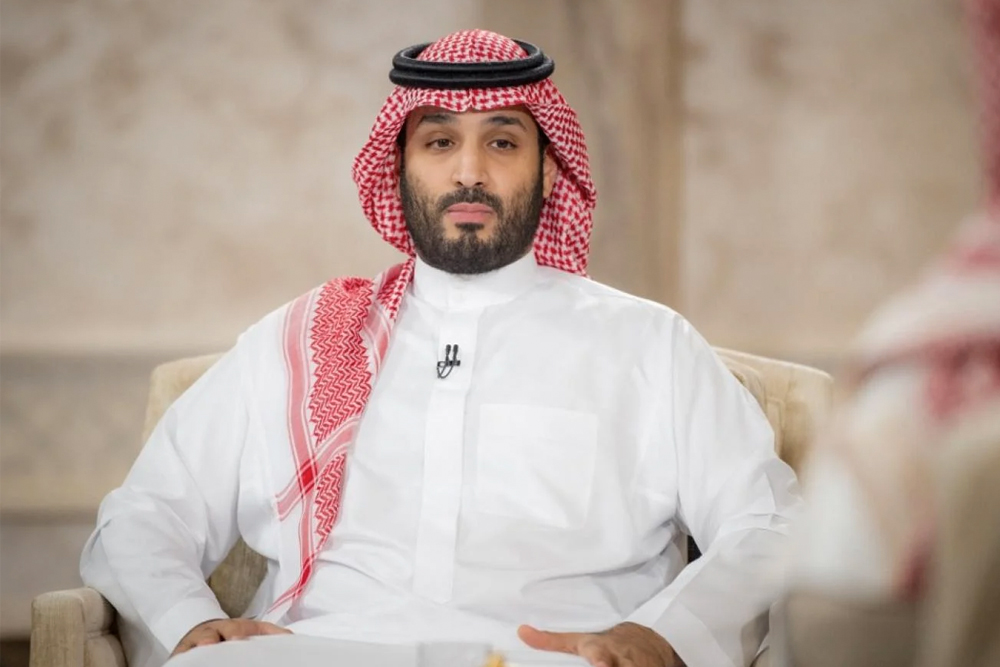 The Saudi Crown Prince Mohammed Bin Salman has announced this week a strategy to develop the Kingdom’s southern region. Under the theme “The Arabian Highland,” the “Strategy for the Development of the Asir Region,” which is said to worth SAR50 billion (or about $13 billion), aims at attracting over 10 million foreign tourists to the region by 2030. This is seen as a necessary boost in the number of visitors, and investment opportunities in the southern region.

This Saudi park offers magnificent green scenery, fog-covered mountains, weather that is cool in summer and colder in winter, the occasional snowfall, and an abundance of wildlife:https://t.co/8hBNPlCjqj

Ask locals what lures visitors to the southern region of the Kingdom and they might point to many of its ecotourism spots such as Asir National Park and its mountains, or perhaps the enchanting Farasan Islands. Others may point to many of its rich heritage and sites. There is no doubt that the southern region of the Kingdom offers a myriad of attractions and sites, and therefore plays a vital role in tourism and the revenue the nation generates. The “Strategy for the Development of the Asir Region” is set to maximize the region’s potential.

Framed by stupendous coastlines and rich marine fauna, this Arabian jewel stands out as a must-visit destination for both adventurers and those looking to unwind. https://t.co/FarVr5eIuJ

In addition to its national wonders, which the Crown Prince pointed to as the highlights of Asir, the strategy will aid in the financing and development of tourist attractions on the region’s iconic mountain peaks. This will enable year-long access to tourists who wish to explore the mountainous regions, and provide a boost to local economic growth. The strategy also includes development of infrastructure, transportation, healthcare centers, and much more.

Winter is the perfect time to @ExperienceAlUla, where the next few months are dedicated to arts, culture, music and wellnesshttps://t.co/YElR7S4GAf