Meet The Candy Seller Behind The Famous Desert in Squid Game 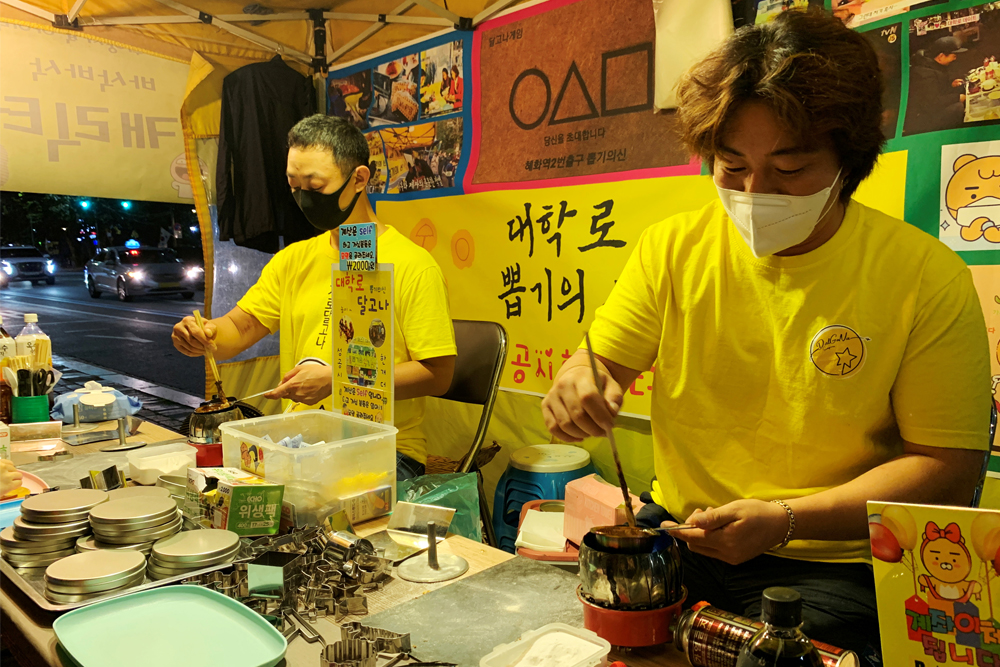 A South Korean sweet featured as one of the lethal challenges in the Netflix hit TV series "Squid Game here" has become a global craze, boosting business for the candy seller who provided the confection for the show.

The show has become a viral hit by depicting childhood games here with deadly consequences. One of the challenges has the cash-strapped contestants on the show carving out the symbol etched into a sugar candy called dalgona without cracking the whole piece or risk being shot by masked enforcers. 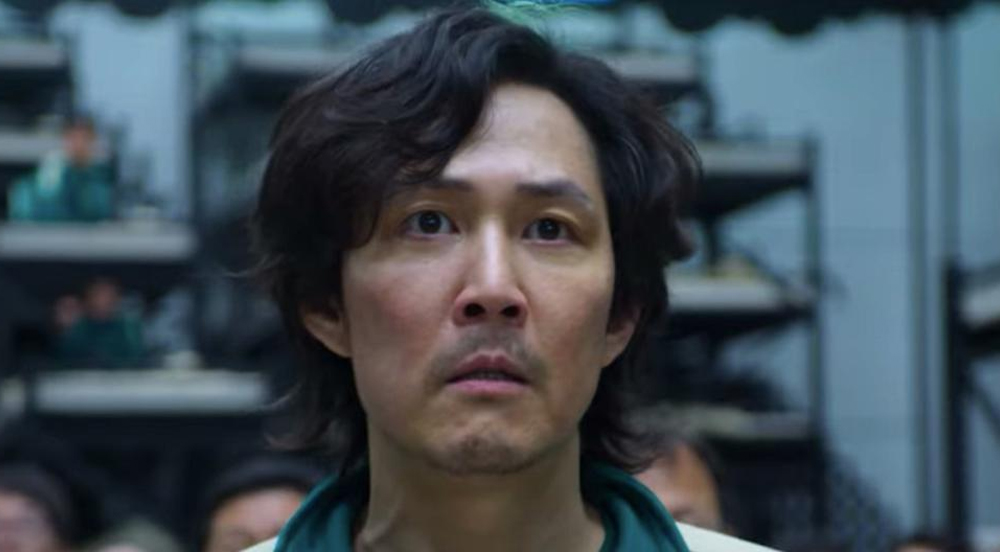 Dalgona is typically sold with a variety of shapes but “Squid Game” featured four, a triangle, circle, star, and an umbrella. One piece is about 2,000 won ($1.68) but you can get a buy-one-get-one-free deal if you don’t crack the first one.

An Yong-hui, 37, has been making dalgona for the past eight years in a university district in the capital Seoul. He and his coworkers used 15 kg (33 lb) of sugar to make 700 candies for the filming in June 2020 of the show’s third episode, which is described by Netflix as equal parts “sweet and deadly.”

As the show’s popularity has surged since its premiere last month, An hasn’t been able to go home for a week in order to meet the demand from eager “Squid Game” fans that start queuing up outside his 2-square-metre (2.4 square yards) street kitchen at 11 a.m.

He now sells over 500 dalgonas a day from less than 200 before the show’s premiere.

“We are thinking we should place a rifle here as well,” An said, chuckling at his reference to the show’s outsized repercussions for failure.

On the show, the downtrodden contestants vie for a prize of 45.6 billion won ($38.40 million) by competing in games that recall a more idyllic pre-digital time.

Netflix said here in an article on the show's creation that director Hwang Dong-hyuk's selection of childhood games was deliberate to make the show more relatable to the audience. 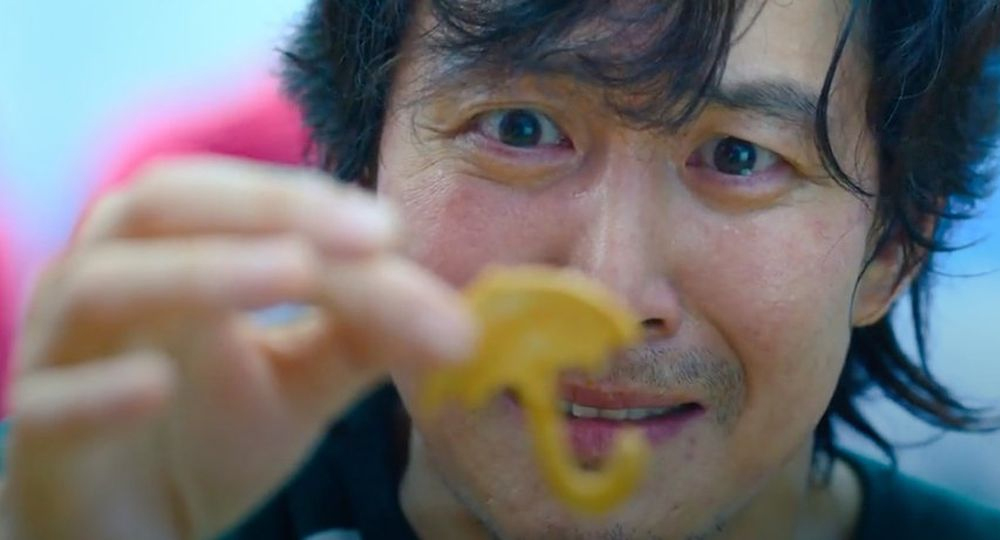 For South Koreans, dalgona sellers were a fixture in front of schools until the early 2000s but the trend has died down since then and according to An the candy is even older.

“I have heard so much about the dalgona challenge from my dad and grandma and was always curious,” said Lee You-hee, a university freshman in Seoul.

“It was my first time trying and was shocked at how easily it breaks!” she said after failing the challenge while standing near An’s stand.

In line with the show's viral explosion, international viewers are posting their efforts at making dalgona and passing the challenge on video-sharing platform TikTok here and other social media.

Even e-commerce marketplaces like Amazon, eBay and Coupang are selling dalgona cooking kits and tools for as much as $29.99.