Burj Khalifa Is The Most Watched Attraction On TikTok 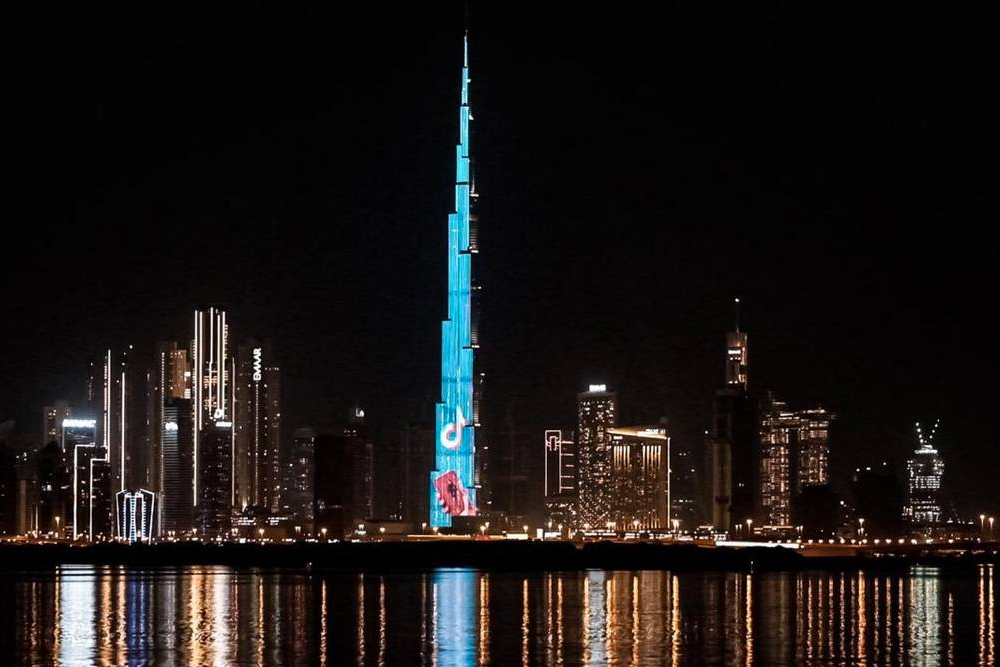 In a new study, global fashion brand, Superdry compiled a list of 193 countries, 292 cities and 1,095 attractions from around the world and searched their respective hashtags on TikTok to analyze which ones had the most views. For cities and countries, a combination of the hashtags #travel [country/city] and #[country/city]travel was used to eliminate any videos that were unrelated to travelling.

Dubai is also in the top three most watched cities in the world alongside New York and Seoul. The research also revealed that Dubai’s Burj Khalifa took the top spot for the most watched tourist attraction with 1.5 billion views.

With 49.9 billion views of ‘#travel’ on TikTok alone, the video-sharing app is fast becoming the go-to place to research and plan an epic trip – from staycations to far-flung adventures. With over 461 million views, Japan is revealed to be the most-watched travel destination on TikTok and many videos include tips on etiquette for Western travelers and advice on when to travel to enjoy the country’s famous cherry blossom season. On the most watched destinations list, Russia and Mexico follow closely behind.

Burj Khalifa boasts observation decks, the world’s tallest restaurant and a spa and gym. But that’s not all for Dubai, three other Dubai attractions also feature in the top 25: The Dubai Mall (4th place), the tourist attraction Global Village which allows you to visit 70 countries around the world in one place (8th place) and the world’s first seven-star hotel, Burj Al Arab (19th place).

Justin Lodge, Chief Marketing Officer at Superdry spoke about the research study and stated, “Forget the assumption that TikTok is just a platform for lip-syncing and dancing, our research shows that it’s become an invaluable hub of travel information for those looking to take a trip – or live vicariously through those that are documenting their own.” Lodge continued, “Superdry was built on the spirit of adventure and with travel plans having been put on hold for many around the globe, we hope that our report can be used by would-be travelers to start planning their own adventure for whenever it is next possible.”