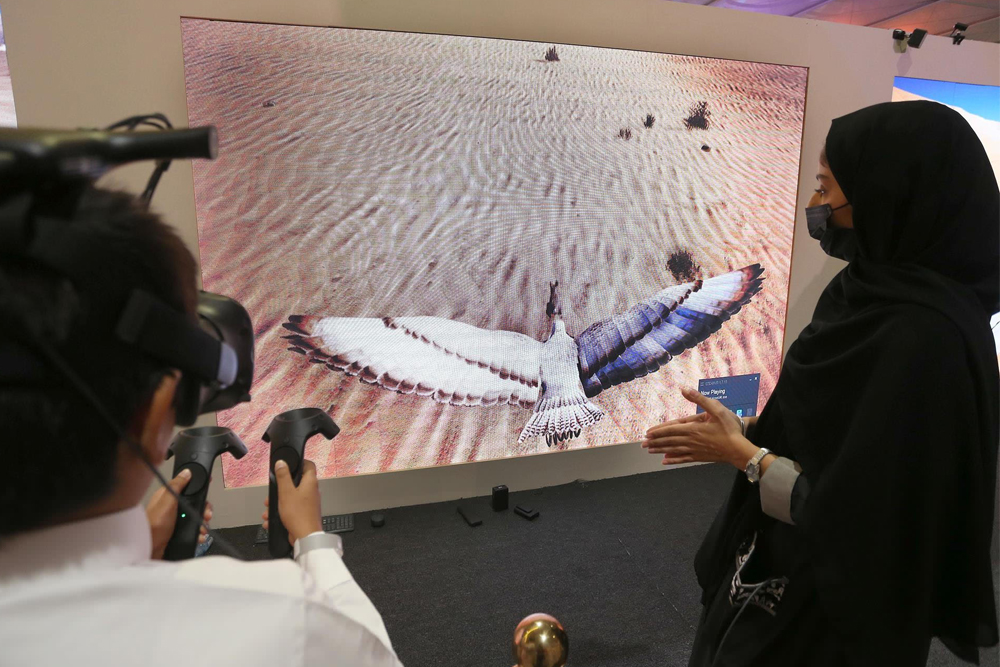 On October 1st, Saudi Arabia is set to launch the second edition of the International Falcon Hunters Auction. The event is currently run by the Saudi Falcon Club, in association with the Saudi government, and will be held until the 15th of November. It will coincide with the International Saudi Falcons and Hunting Exhibition, which is set to take place from October 1 to October 10.

The first edition of the International Falcon Hunters Auction was reported to be quite a success. The event raised enough funds for falcon hunting and breeding programs across the Kingdom, and contributed to efforts aimed at diversifying the economy. In fact, one of the falcons sold for a whopping SAR650,000, or $173,000, making it the most expensive falcon trade worldwide. Such falcons are priced based on their rarity, and unique characteristics.

On a statement quoted by Arab News, the spokesman of the Saudi Falcon Club, Walid Al-Taweel, stated that the auction "reaffirms the Kingdom’s leading role in supporting cultural and economic activities associated with falconry, where the auction aims to support investment in the field of falconry, the development of falcon auctions and the organization of the mechanism for buying and selling."

A certificate of recognition was awarded to the #HadadProgram, a national effort to protect falcons & return them to their original habitat, as a result of collaborations between #SaudiFalconClub, @NCW_center, & @SFES_KSA.
These were the outcomes of the IUCN in Marseille. pic.twitter.com/9k5hVUD9D8

But, why are falcons so important to Saudi Arabia? A natural predator across the Gulf region, they have been a key part of Bedouin culture for over 10,000 years. It's said that owning one boosts the status of its owner, making them a vital symbol of status in the country. A well-bred falcon can cost as much as SAR250,000, or $66,654, to own.

#PICTURES: Preparations are under way for the third edition of the #Saudi International Falcon and Hunting Exhibition, which will be held from Oct. 1 to 10 at the headquarters of the @SaudiFalconClub in Melham, north of #Riyadh. pic.twitter.com/jUuP9kXmEf

In fact, the Kingdom is also known to play host to the annual King Abdulaziz Falconry Festival, which is also organized by the Saudi Falcon Club, where participants from all over the Kingdom attend with their falcons. It even earned a Guinness World Records title in 2019, the largest event of its kind with over 2,350 falcons.